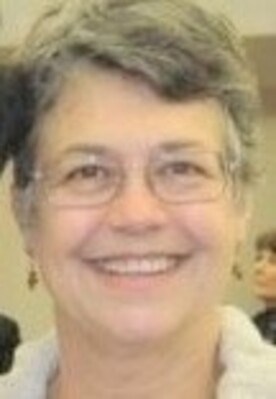 On May 8, 2021, Sandra Lee Rexroat died peacefully at MD Anderson Cancer Center in Houston with her devoted daughter at her side. She was 72 years old, and is survived by her daughter Amy O'Neill and her fiancé, John O'Keefe, her brother Barney, her mother Philomena, and many wonderful neighbors and friends.

She is preceded in death by her husband, John "Jack" O'Neill, and her father, Joseph "Joe."

Sandra was born on April 13, 1949 in Ponca City, OK. She loved reading and books from a young age, graduating salutatorian from Valley Center High School in 1967. Sandra went on to earn her bachelor's degree at Friends University and a master's degree at Rhode Island College, where she then began a career of over 40 years in higher education administration. While at Rhode Island College, Sandra met and married John ("Jack") O'Neill. They had one daughter, Amy. Sandra later worked at the State University of New York at New Paltz (SUNY New Paltz), Metropolitan State University in Denver, and Texas A&M University-Kingsville (formerly Texas A&I).

After Sandra retired from higher education, she invested much of her time working to address the significant homeless pet population in Kingsville. Not content to sit back, Sandra began to rescue and TNR cats in her neighborhood. In addition to animals, Sandra loved Pentatonix, Harry Potter, American and ancient history, traveling, PBS, and Astrophysics lectures.

Sandra was cremated according to her wishes. The family plans to hold a memorial service in Kingsville at a later date. To honor her memory, read a good book, support your local library, or adopt a homeless pet.


To plant trees in memory, please visit our Sympathy Store.
Published by Corpus-Christi Caller-Times from Jun. 3 to Jun. 10, 2021.
MEMORIAL EVENTS
No memorial events are currently scheduled.
To offer your sympathy during this difficult time, you can now have memorial trees planted in a National Forest in memory of your loved one.
MAKE A DONATION
MEMORIES & CONDOLENCES
3 Entries 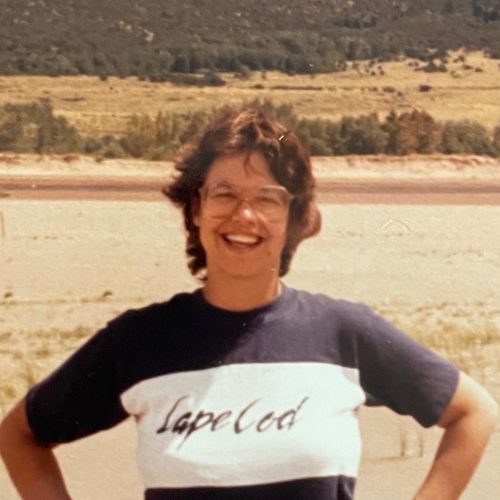 Although words are "our most inexhaustible source of magic," no words can capture the magic that was mom. Thank you to all those who loved her in life and who will keep her alive in through memories and deeds. I will share pictures and updates on services and potential donation opportunities in her name on this page.
Amy O'Neill
Daughter
June 11, 2021
Sandra was a loving and caring person. Her smile was one of inspiration and gratitude for others. She was always giving you the freedom to grow and learn. I will miss you my friend. But I know that your home now. May the Good Lord have you in his arms and may he give us the strength to continue to fulfill your dream for the Texas A&M University- Kingsville South Texas Archives.
Carmelita Martinez
Friend
June 11, 2021
There was no other like Sandra Lee. She brought a vitality to SUNY New Paltz, was fun loving and an inspiration. May she rest in eternal peace.
Marian Cappillino
Friend
June 10, 2021