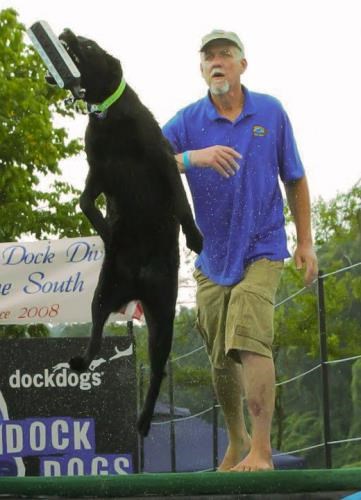 C. Stephen Spink of Hamilton, Virginia departed this life unexpectedly August 21, 2021 at the age of 54. Left to cherish his memory are his wife, Tamra; son, Caleb; mother, Vera of Severna Park, Maryland; a sister and brother-in-law, Sarah and Steve Downing of Asheville, North Carolina, seven rescued dogs including three Great Danes, three Labradors, and a Lab mix. He was predeceased by his father, Charles E. Spink. Stephen was born in Norfolk, Virginia. His family later moved to Severna Park, Maryland where Stephen was a 1985 graduate of Severna Park High School. He attended Dickinson College in Carlisle, Pennsylvania, where met his wife and cultivated his love of the Grateful Dead with his Phi Delta Theta brothers. He went on to earn Bachelor of Science in Finance and Masters of Business Administration degrees at the University of Baltimore, in Baltimore, Maryland. He loved attending Dead shows with family and friends, and was known for only wearing shoes when required. The fact that his feet were undeterred by any horizontal surface was a source of pride for him and speculation for others. Stephen enjoyed competing in the sport of DockDogs and was an avid volunteer for Chesapeake DockDogs. He was so proud of his dogs' accomplishments; he would often seize opportunities to share video of them with any willing viewer. Other civic engagements included serving as a Boy Scout Den Leader, involvement in Loudoun Club 12, and being a Friend of Bill. A memorial gathering will be held November 6 in Purcellville, Virginia. Details can be found at https://facebook.com/events/s/one-more-saturday-night-with-s/599456144395451/ If you wish to honor his memory, the following organizations were close to his heart: Loudoun Club 12- http://www.loudounclub12.org/ K9 Justice League- https://k9justiceleague.com/ Furever Home Rescue- http://www.fureverhomerescue.org/
Published by The Capital Gazette on Oct. 17, 2021.
To plant trees in memory, please visit the Sympathy Store.
MEMORIAL EVENTS
To offer your sympathy during this difficult time, you can now have memorial trees planted in a National Forest in memory of your loved one.
MAKE A DONATION
MEMORIES & CONDOLENCES
0 Entries
Be the first to post a memory or condolences.