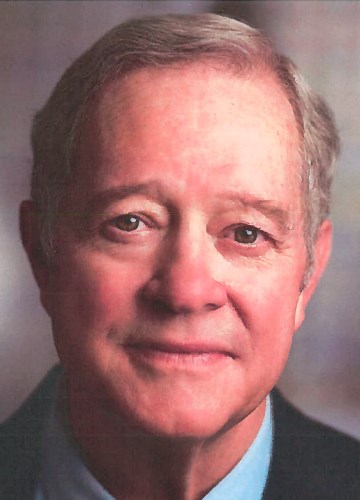 BORN
1946
DIED
2021
FUNERAL HOME
Barranco Severna Park Funeral Home & Cremation Care, P.A.
495 Ritchie Highway
Severna Park, MD
Curtis S. Jeffries passed away with his family by his side on October 5, 2021, at Anne Arundel Medical Center. Son of William and Edith Jeffries (both deceased), Curt was born in Kansas City, Missouri. The son of a Naval officer, Curt spent his childhood living all over the United States, as well as several years in Italy, before the family settled in Virginia Beach, VA for his high school years. He attended Hargrave Military Academy, and later was stationed in Korea during the Vietnam war as an MP. After being honorably discharged from the Army, he worked as a Virginia Beach police officer. He then returned to school and received his Bachelor of Architecture from Virginia Tech. Curt worked as a Naval architect, and then as a financial planner for over thirty years until his retirement in 2017. Curt was a passionate and curious man with many interests. He loved sailing, bicycling, swimming, traveling, camping, canoeing, kayaking, and building wooden boats. He was a skilled craftsman who built countless woodwork pieces of his own design, from shelving units to boat accessories to a beautiful two-story backyard storage barn. He was fascinated by people and enjoyed striking up conversations with strangers to hear about their lives and stories. He adored every animal he ever met, and doted upon pet cats, rats, and dogs throughout his life. Curt was a dynamic storyteller who could have the room on the edge of their seats or roaring with laughter. Husband of 44 years to Karen Jeffries, father to Lara Jeffries and Katie Zelonka (Dave), grandfather ("Papa") to Ivy Zelonka, brother to Deborah Jeffries-Glasgow and Todd Jeffries (Ginger), uncle to Jason Jeffries-Glasgow. Curt is also survived by aunts, cousins and dear friends. A memorial gathering will be held at Barranco Funeral Home at 495 Ritchie Hwy, Severna Park, MD 21146 on Sunday October 24 from 12-2 and 4-6. The family asks that those attending the visitation please wear masks. Interment at Lakeside Cemetery in Dover, DE on Tuesday October 26 at 1pm. In lieu of flowers, donations can be made to The American Kidney Fund at https://www.kidneyfund.org/ or Tunnels to Towers at https://t2t.org/. 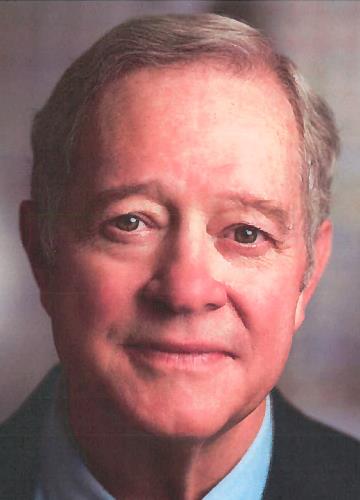 Published by The Capital Gazette on Oct. 17, 2021.
To plant trees in memory, please visit the Sympathy Store.
MEMORIAL EVENTS
Oct
24
Memorial Gathering
12:00p.m. - 2:00p.m.
Barranco Severna Park Funeral Home & Cremation Care, P.A.
495 Ritchie Highway, Severna Park, MD
Oct
24
Memorial Gathering
4:00p.m. - 6:00p.m.
Barranco Severna Park Funeral Home & Cremation Care, P.A.
495 Ritchie Highway, Severna Park, MD
Oct
26
Interment
1:00p.m.
Lakeside Cemetery
Dover, DE
Funeral services provided by:
Barranco Severna Park Funeral Home & Cremation Care, P.A.
MAKE A DONATION
MEMORIES & CONDOLENCES
3 Entries
My sympathies to Curt´s family. Curt was my financial planner and friend for more than 30 years. He was of invaluable help to me when my husband suddenly died and I was instantly responsible for the finances for not only myself but my two children. He was infinitely patient, sympathetic and encouraging each and every time I came to him with questions and concerns. I´ll never forget the day several months after my husband passed away that I showed up in his office with a large canvas tote bag filled with correspondence and statements from the different financial institutes that we were invested with. He spent several hours going through it with me telling me what was important and what was not important what I could throw out what I might need to keep. I loved hearing about his family and how proud he was of every one of you. The world will miss his smile and the twinkle in his eye.
Marcine Thomas Stone
October 28, 2021
So saddened to hear of Curt´s passing. He was such a wonderful person and happy to know him as a friend. RIP in Your Heavenly Home. We´re here for you, Karen. Love you my dear friend
Lori Schaefer
Friend
October 13, 2021
I had the pleasure to be a high school classmate and teammate of Curtis many moons ago.He was a class act then and every time I saw him over the decades. He also was a kind man with a great smile and enough enthusiasm to share with all that were around him. My deepest condolences to his wife and family. I know he will be missed by many myself in your for a long time yet I´m proud to have known Curtis and to have called him a friend. Curtis may you Rest In Peace.dave
Dave Clements
School
October 9, 2021
Showing 1 - 3 of 3 results