YATES, FRANKLIN (FRANK) SANDERS was born in Luray, VA on July 14, 1935 and died in Annapolis, MD on June­ 25, 2014. In his youth growing up in Luray, he was known as Frankie, and was a son of the late Arthur and Mildred Yates of Luray. He is survived by his brother Paul (Letty) Yates of Crofton, MD, his sister Millie Dawson of Wilmington, NC, his brother-in-law Jake Shepherd of Winnabow, NC, his first cousins Phil and Bobbi Yates of Warrenton VA and Doug Yates of Nashville, TN. Frank also has surviving nephews, nieces, great-nephews and great-nieces and he loved them all. In addition to his parents, he was pre-deceased by his former wife, Stephanie Boylston, his brother Lewis, his sisters June Holland and Joann Shepherd, his former brother-in-law Larry Dovel and his brother-in-law George Dawson. Frank was a graduate of Luray High School and the University of South Carolina. He also served in the US Army and was stationed for a time in Germany. While living in Luray, he was employed in the Public Relations Department for the Luray Caverns. He had lived in Annapolis since the 1970s and at the Bay Ridge Health Care Center there for at least the last 10 years. During his time in Annapolis, he was a well-known local politician, philosopher and pool hall manager. He once ran for Mayor and was later appointed to the Annapolis Housing Authority Board of Commissioners. For many years, he was also a major force for good in the recovery community in Maryland and he helped family members, friends and strangers find a better life. His brother and sister are grateful for the good care he was given by Bay Ridge and by Anne Arundel Hospital, especially Dr. Tim Woods. The family will hold a private service at a later time. If you knew our brother Frank, you know he was friendly, fun, loving, caring, and a really unique person. Our brother died on the anniversary of the deaths of Michael Jackson and Farrah Fawcett Majors. We expect he is currently dancing in Heaven with Farrah while Michael is singing for them, and his cat Starshine is watching. If you would like to contact the family, please do so, in care of Millie Dawson, PO Box 1652, Wrightsville Beach NC 28480. RIP Frankie, we love you.

To plant trees in memory, please visit our Sympathy Store.
Published by The Capital on Jun. 29, 2014.
MEMORIAL EVENTS
No memorial events are currently scheduled.
To offer your sympathy during this difficult time, you can now have memorial trees planted in a National Forest in memory of your loved one.
MAKE A DONATION
MEMORIES & CONDOLENCES
16 Entries 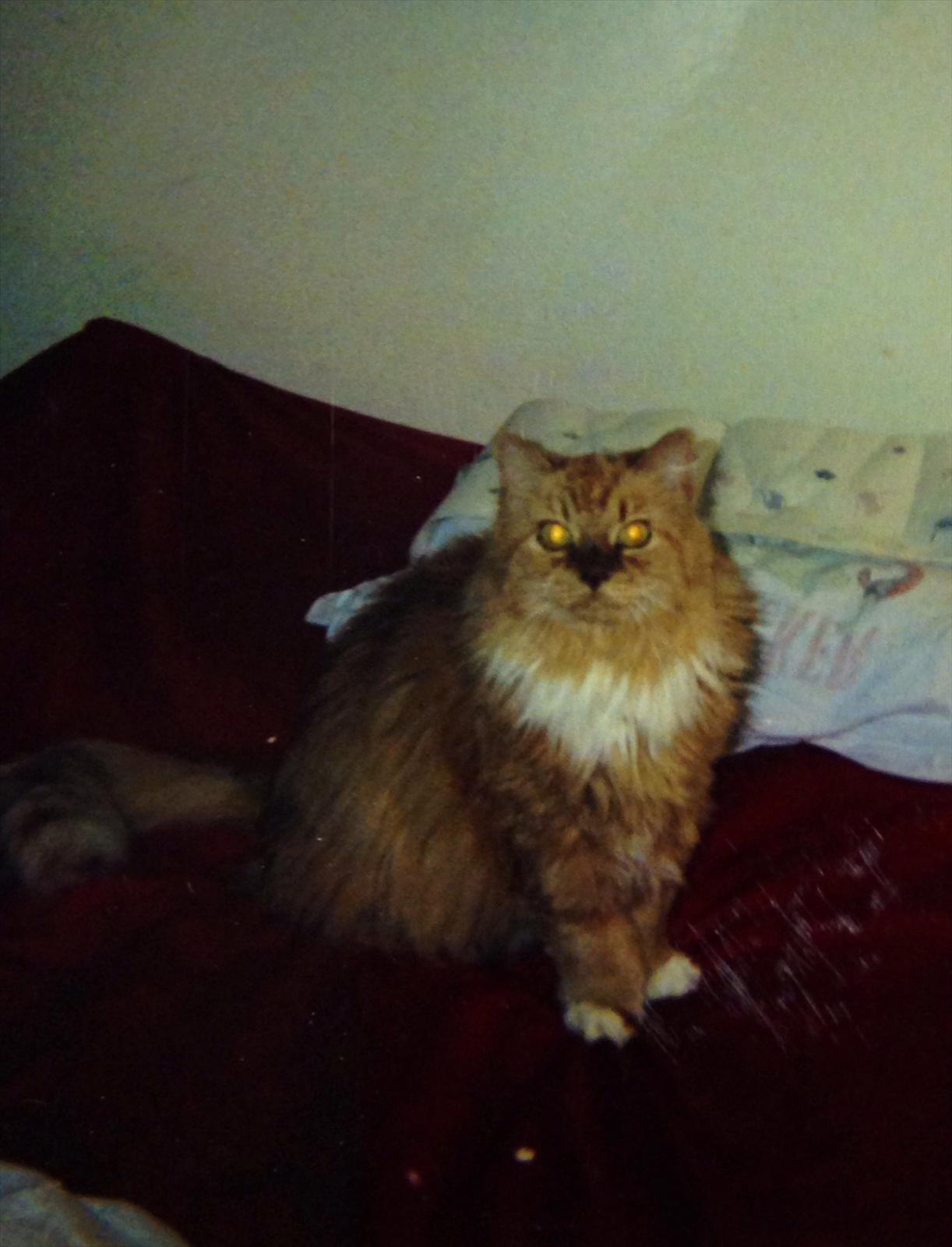 July 23, 2014
Frank helped me find my spiritual path and I am forever grateful for his friendship and guidance.
K. Anon.
July 23, 2014
Frank you always were willing to share your knowledge and wisdom. Thank you.
Kimberly Zukowski
July 3, 2014
RIP I love you.
Millie
July 2, 2014
Dear Frank, I so admired your devotion and fine work with the 12 step program, your devotion to Buddhism and your love and caring for people . You will be deeply missed. I also enjoyed being your treasurer when you ran for Mayor of Annapolis. Your friend, Bob Wright
Robert Wright
July 2, 2014
Frank was my neighbor when I was growing up in downtown Annapolis in the mid-80s/90's. What a great caring soul. I often looked after Jeremiah for him - his 25 pound gentle giant cat. Will miss you Frank!
Ted
July 1, 2014
Frank touched my life in the late 80s to the mid 90s when I lived in Annapolis. I remember him as always being glad to see me and making me feel welcome. He brought me joy, laughter, and gave me so much to think about. Rest in peace, Frank. You are loved.
June 30, 2014
Thank you to all who are leaving comments about our brother - we loved him a lot through the highs and the lows, he was our family 'gift'... he is no longer suffering and for that we are grateful. Millie and Paul
Millie Dawson
June 30, 2014
Frank and I shared many great conversations while working together at the Raft House back in the 80s. Wonderful spirit and soul! He helped many. The world will not be the same without him.
Joan Shade
June 30, 2014
In my teens, I got to know Frank as a strange and unique Annapolis town resident who managed the pool hall in town. Little did I know the impact he would have on my life just a few years later, he became a dear friend, mentor and spiritual guide. We had many adventures together, many memories and stories shared. Frank was a wonderful person with a great heart and soul. I will miss u Commando.
Matt Pumphrey
June 30, 2014
Frankie was a bohdisattva! One who selflessly helps others. I am happy to know that he & Starshine are together forever. May he be free from suffering and the causes of suffering, may he be happy & peaceful.
Karen Lorenz
June 29, 2014
I knew Frank in the late 80s/early 90s when I lived in Annapolis (and later when my brother lived there). He was truly a character in the best sense of the word. He had a real presence and helped many folks. Rest in peace, Frank.
Sundance Metelsky Oehser
June 29, 2014
I knew him well when I was in college in the early 90s. He was one of a kind. RIP Frankie
Johnny Metelsky
June 29, 2014
He was quite a man. His presence in Annapolis will be missed.
Mark Bjorke
June 29, 2014
Frank was very kind and supportive of me back in the early 80s,and will always be a legend in my memory.
Joseph Eskew
June 29, 2014
I am sorry to hear of Frank's passing. I met Frank in February of 1982. He was very encouraging and helpful when I decided to walk a sober path. I still have a "One Day at a Time" book that he gave me in celebration of my being sober for 30 days. Frank was truly unique and had a beautiful soul.
Stephanie Parks Webb
June 29, 2014
Showing 1 - 16 of 16 results