Herbert Krueger
1940 - 2021
BORN
1940
DIED
2021
Herb Krueger, 81, of Odenton, Maryland passed away October 4, 2021 at the Baltimore Washington Medical Center. A Catholic mass to celebrate his life will be held in November. Herb was born February 27, 1940, in Hoboken, NJ. He is survived by the love of his life and wife, Carol of 57 years, his four children Beverly Coggins (Bob), Herbert (Tony) Krueger III (Terri), Kimberly Krueger and Bonnie Yrizarry (Ted); four grandchildren, Kevin Townsend, Michael Townsend (Emily), Amanda Boswell, and Ryan Boswell. He also has one surviving sister, Marie Spese of Plainfield, IL. He was preceded in death by his mother Virginia Zick Humpherson. Herb served in the United States Marine Corps and then became an over the road truck driver until retirement. A Go Fund me will be setup by the family to help with outstanding medical bills.
Published by The Capital Gazette on Oct. 14, 2021.
To plant trees in memory, please visit the Sympathy Store.
MEMORIAL EVENTS
To offer your sympathy during this difficult time, you can now have memorial trees planted in a National Forest in memory of your loved one.
MAKE A DONATION
MEMORIES & CONDOLENCES
4 Entries 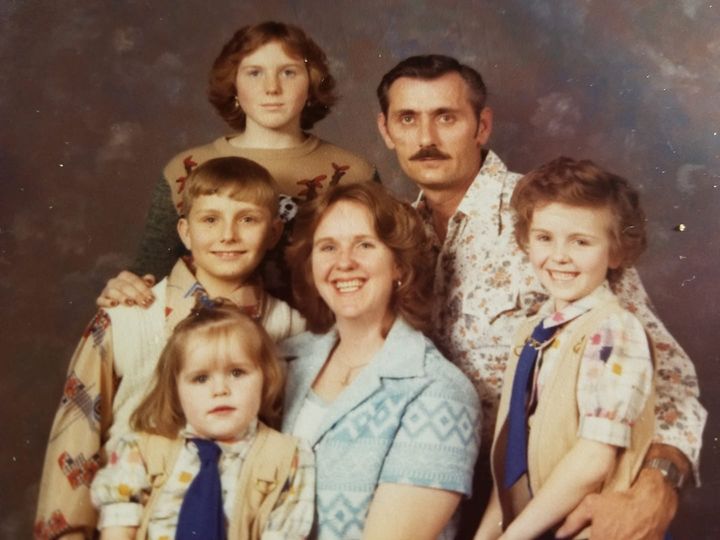 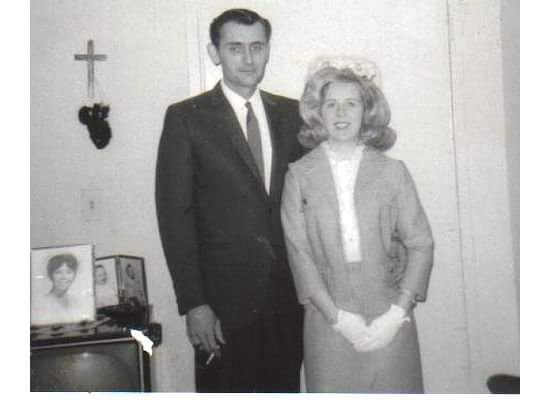 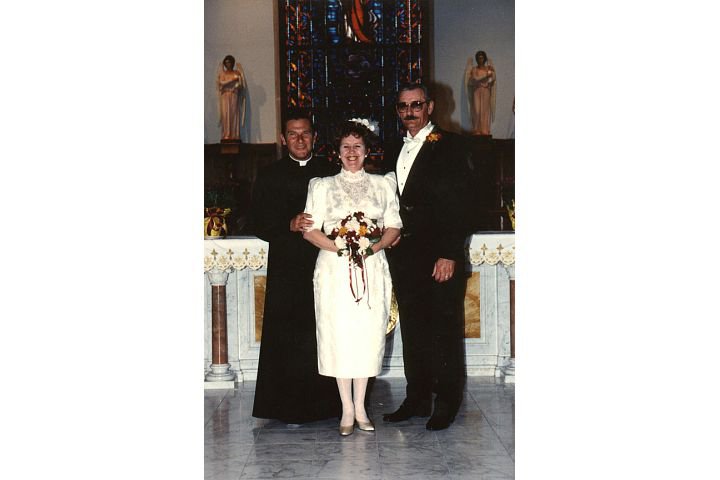 Your Loving Wife Carol
Family
October 13, 2021
Where did 57 years go? Four wonderful children and 4 Grandchildren. I am so glad that you waited for me to return from Colorado on Sept 29th to care for you with your health problem. Also, Our Lord new to take you home at the right time so you wouldn't suffer and more. I know it was always Our joke that I would cremate you and put your ashes in a Mason Jar, but I think you will be happy with what your children and grandchildren will rest you in comfort in. The Lord called you home but one day we will all be together once again. When you are lonely just look through the holes in Heaven and you will see us all. Remember me with a smile on my face not tears in my eyes. That is what you said to me on Sunday before you past.
Your Loving Wife Carol
Family
October 13, 2021
Showing 1 - 4 of 4 results