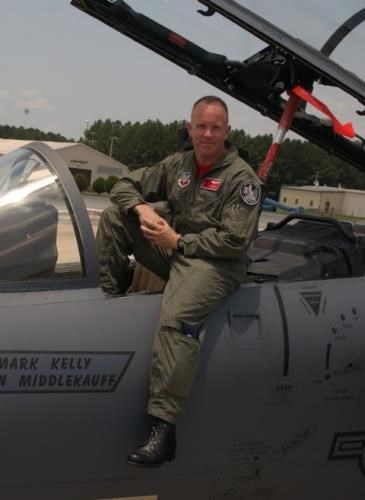 USAF pilot and Annapolis native Lt Col Eric E. Schultz, age 44, died on Tuesday 05 September 2017 in Nevada in the line of duty. He was born in Annapolis, Maryland on 15 August 1973. Eric passed from this world doing what he loved most, leaving behind a treasured legacy of faithful service, devotion and loving kindness to his family, friends, brothers-in-arms, and country. Eric was a combat veteran US Air Force Test Pilot with over 2000 hours flying numerous aircraft. During the past 24 years, his career spanned fighter combat and flight test operations, business management, and research and development applied to aerospace, energy and safety. His military experiences included: over 210 missions flight testing the F-35 and CF-18; Director of Operations and Exchange Officer at the Canadian Forces Flight Test Center; fighter pilot flying the F-15E with over 50 close air support combat missions in Afghanistan; and systems engineering for the Airborne Laser program. Prior to joining the military, he was the senior scientist and business development manager at the Pratt & Whitney Seattle Aerosciences Center, and a rotary wing flight test engineer at the Naval Air Warfare Center. He achieved six degrees including a Ph.D. in Aerospace Engineering from California Institute of Technology and a Masters of Business Administration from Penn State University. Eric was a graduate of Annapolis Senior High School, class of 1991 and was inducted into the high school Wall of Fame. Eric lived every moment to the fullest. Apart from flying, he enjoyed numerous sports and activities to include soccer, hiking, skiing, snow shoeing, scuba diving and golf. Having grown up in Annapolis, Eric loved the Chesapeake Bay, and enjoyed crabbing and fishing with family whenever and wherever he could fit it into his busy schedule. Above all, Eric treasured his family and friends, making the most of traditional gatherings, but also taking time each day to keep up with so many one-on-one relationships. From holidays and vacations at his townhouse in Driggs, Idaho to traditional Norwegian Christmas Eve dinners at his parents' house and Thanksgivings at his aunt and uncle's in Lusby; from attending his children's, nephews' and nieces' sporting events to tailgating at Penn State and Navy football games with family and friends; from stealing time while on work trips to visit his uncle or brother, to hunting scorpions in Las Vegas with his daughter - Eric was selfless. Regardless of his own accomplishments, accumulated knowledge and experience, Eric had a special way of treating everyone he met with unabashed kindness and curiosity no matter their age or status - because he believed he had something to learn from everyone. Eric also always sought ways to give back. He loved to teach and mentor young people, from his nieces and nephews to fellow servicemen and peers. While working toward his Ph.D., he was a tireless volunteer with Habitat for Humanity and volunteered to teach English to elementary Hispanic students in the local area. He made friends wherever he worked or traveled and maintained those relationships throughout his life. Eric¿ Doc, we miss you deeply. Godspeed to you - husband, father, son, brother, uncle, nephew, cousin, and friend. Eric is survived by his devoted wife Julie, his five wonderful children: Noah, Elijah, Zion, OliviaMae, and Naomi; his loving parents Larry and Linda Schultz of Centreville; his brother Lars of Alexandria, Virginia; mother-in-law Nancy Wittgren of Missoula, Montana; and many aunts, uncles, nieces, nephews and cousins. A funeral service with full military honors will be held at The Crossing Church, located at 7950 West Windmill Lane, Las Vegas, Nevada, 89113 on Tuesday, 12 September 2017 at 11:00 a.m. Additionally, a celebration of Eric's life will be held in Maryland at a future date to be determined. In lieu of flowers, contributions and memories to support the family Eric treasured above all may be sent to https://www.youcaring.com/julieschultz-943161.


Published by The Capital Gazette on Sep. 10, 2017.
To plant trees in memory, please visit our Sympathy Store.
MEMORIAL EVENTS
To offer your sympathy during this difficult time, you can now have memorial trees planted in a National Forest in memory of your loved one.
MAKE A DONATION
MEMORIES & CONDOLENCES
14 Entries 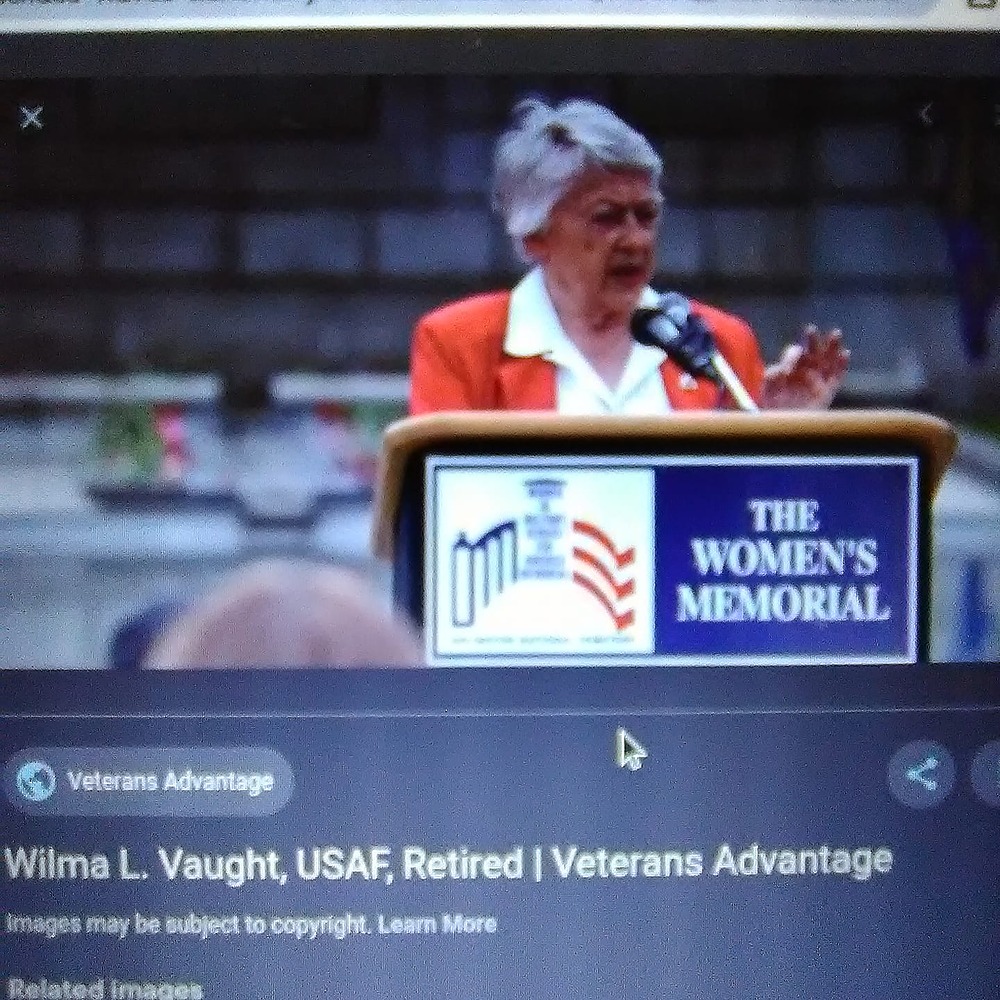