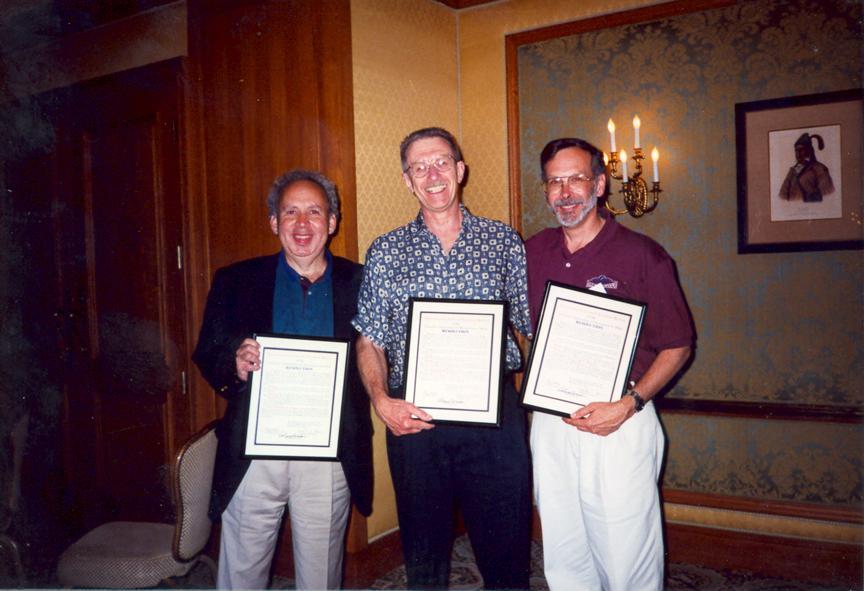 As a member of ACR since 1997 Bob was a good friend and mentor to me. So much was learned and shared. I took the photo that is used in this obit. That big smile, that's what I remember the most -- every time I took a photo of him, he had that big smile. I wish I could be there at your services to celebrate your life. Oh the stories I would share! RIP my friend.
Scott Cancelosi
January 28, 2014
I'll always remember Bob as a great welcomer to this newcomer in his NASS/ACR. We had many interesting conversations about topics unrelated to our work.
January 28, 2014
Showing 1 - 18 of 18 results