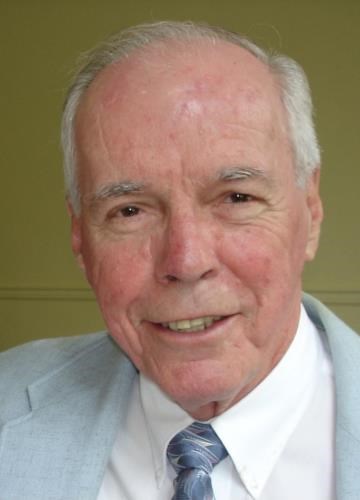 FUNERAL HOME
Kalas Funeral Home & Crematory Edgewater
2973 Solomons Island Road
Edgewater, MD
Ronald Arthur Leahy, born September 8, 1932, went peacefully to his eternal home on his 89th birthday, September 8, 2021. Ron was born to Helen and Vincent Leahy in Philadelphia, the third of his parents 8 children. He graduated from St. James High School in Chester before his family moved to Baltimore, where he attended and graduated Loyola College in 1954. Early in his college years, Ron met the love of his life, Kathleen Julianne Dougherty, whom he married in 1956, after serving overseas in the U.S. Army for two years. Ron earned his MBA from George Washington University and the couple moved, with their four children, to Annapolis in 1969, where they have resided since. Ron's professional expertise included personnel management, labor arbitration and business education. He served as Personnel Director for Anne Arundel County from 1969-1974 and for over 20 Years at Office of Personnel Mgmt. in Washington DC, where he was appointed to the National Labor Relations Board. After retiring from the federal government, he worked into his ninth decade of life as an Arbitrator and a teacher at the University of Maryland. A devout Catholic, he volunteered for St. Mary's Parish, Maryland Right to Life and Partners in Care. As hard as he worked, he found time to play tennis, golf, and poker with his lifelong friends and family, some who were fellow Notre Dame football fans, though none more diehard than himself. He loved sports, poetry and service but mostly loved spending time with his wife, children, and grandchildren. Ron is survived by his beloved wife Kathleen, daughters Kathy (Ray) Lyon and Maureen (Alan) Aarons, sons Ron (Ann) Leahy and Bill Leahy, nine grandchildren, four great grandchildren, brothers Vincent, John and Gerald Leahy and sister Annette Maggitti. He is preceded in death by his parents and his three sisters, Ann and Ellen Leahy and Mary Flaherty. A Mass of Christian Burial will be held at St. John Neumann Church 620 N. Bestgate Rd. Annapolis at 10:30 AM on Thursday, September 16. A private graveside service will follow at Dulaney Valley Memorial Gardens. In lieu of flowers, donations can be made to St. Jude Children's Research Hospital 262 Danny Thomas Pl., Memphis, TN 38105 or to Alzheimer's Association 225 N. Michigan Ave., Floor 17, Chicago, IL 60601. Online guestbook available at:
Published by The Capital Gazette on Sep. 13, 2021.
To plant trees in memory, please visit the Sympathy Store.
MEMORIAL EVENTS
Sep
16
Mass of Christian Burial
10:30a.m.
St. John Neumann Catholic Church
620 N. Bestgate Road, Annapolis, MD
Graveside service
Private Service
Funeral services provided by:
Kalas Funeral Home & Crematory Edgewater
MAKE A DONATION
Please consider a donation as requested by the family.
MEMORIES & CONDOLENCES
4 Entries
So long old friend... I'm sure I'm not far behind you. Memories of our many Notre Dame games together, even a couple of trips to the campus - plus tennis tuggles - plus lots of 'perfect' Manhattans are so vivid, like yesterday. Knowing you're not around any more hurts me. Yet, we follow God's will to the end. See you whenever he calls. Larry
Larry Shubnell
Friend
September 13, 2021 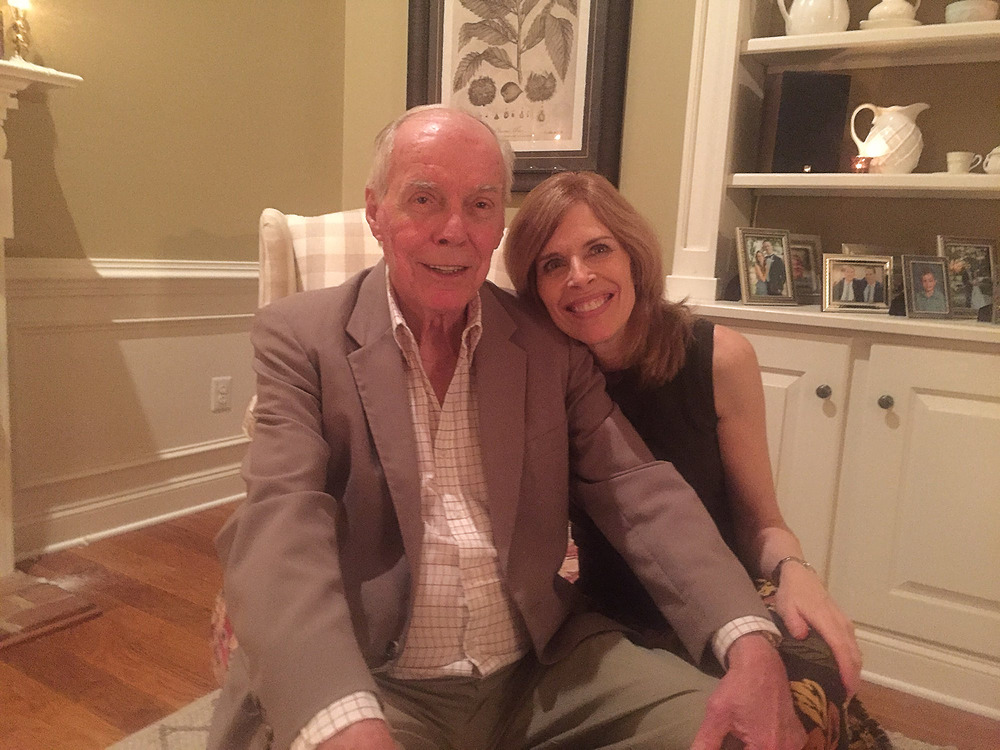 Dad jogged when he could no longer run, high stepped when he could no longer jog, and still danced when he could only shuffle along! His tenacity amazed us and will always inspire us. He is dancing with the other angels now! We are deeply grateful to the staff of Brightview and The Cottage at Spring Arbor Severna Park, his caregivers, especially Alisa Olfus and Carol Gibson, but most of all, to our dear mom, who worked tirelessly to stay independent through 6 quarantines. God bless you, Mom, as 7 decades of life with Dad get celebrated at Mass this Thursday!
Maureen Aarons
September 12, 2021
Our thoughts and prayers are with you at this time.
Jonathan and Marlene Aarons
Family
September 12, 2021
Offering our deepest condolences during this difficult time.
The Staff of Kalas Funeral Homes
September 11, 2021
Showing 1 - 4 of 4 results