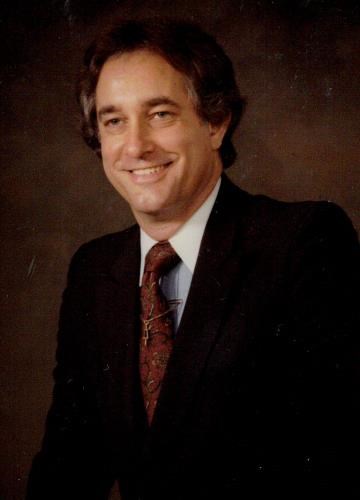 BORN
1940
DIED
2021
William (Bill) Harlan, 80, of Annapolis, MD passed away on Thursday, October 7, 2021. He was born in Wilkinson, Indiana on December 12, 1940 to Howard and Lois Harlan. After graduating from Wilkinson High School, he went to Purdue University where he graduated with honors with a B.S. in industrial engineering. He then earned a fellowship to Ohio State University and got a master's degree in industrial engineering. Bill worked in technical sales in Columbus, Ohio and in Annapolis before starting his own business, Sub-Sea Artifacts. He made and sold marine furniture constructed from hatch covers salvaged from WWII Liberty ships. He had an avid interest in aviation, having earned his pilot's license while at Ohio State University. Other interests included history and bird-watching. He is survived by his wife of 52 years, Mary K. Harlan, by his sister Mickey Harlan Chase of Irvine, California, and by his sister-in-law, Jean King and her husband, John Kachur of Columbus, Ohio. He was also an uncle to many nieces and nephews. Bill was preceded in death by his father and mother, and his brother, Robert Harlan. He had a great sense of humor and was a wonderful husband. He and his wife have had many beloved pets over the years. Graveside services will be held at a later date at the small, rural Harlan Cemetery near Wilkinson, Indiana. Those wishing to remember Bill might consider a contribution to the SPCA of Anne Arundel County, 1815 Bay Ridge Ave., Annapolis, MD 21403.
Published by The Capital Gazette on Oct. 14, 2021.
To plant trees in memory, please visit the Sympathy Store.
MEMORIAL EVENTS
To offer your sympathy during this difficult time, you can now have memorial trees planted in a National Forest in memory of your loved one.
MAKE A DONATION
MEMORIES & CONDOLENCES
1 Entry
So sorry for your loss Mary. Love and hugs from the Shoffers
Sally Shoffer
October 13, 2021
Showing 1 - 1 of 1 results