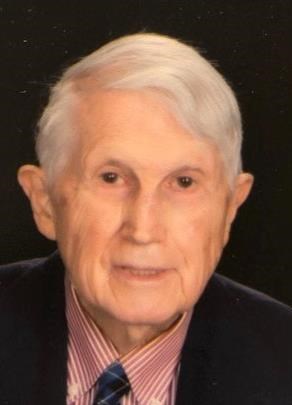 FUNERAL HOME
Alleva Funeral Home, Inc.
1724 East Lancaster Ave
Paoli, PA
Donald Fleming Clarke of Devon, Pennsylvania, passed away peacefully at home on May 31, 2021 at age 94. He was the son of Norma Leola (Fleming) and Clarence Robert Clarke and beloved husband of the late Elsie Jean (Murray) Clarke, who he married in 1947. Loving father of David M. Clarke, of Paoli, PA, Mary C. Zimmerman (Peter) of Raleigh, NC, Sarah C. Libbey (Don) of Coral Gables, FL, Daniel F. Clarke of Poughkeepsie, NY, and Elizabeth C. Werwinski (Robert) of West Chester, PA. He is also survived by nine grandsons, three granddaughters and four great-grandchildren. Brother of the late Dorothy C. Schafer of Sykesville, MD and loving uncle to her three children. He also leaves behind on this earth his dear and caring friend, Georgia Hogeland. Donald was born in Sykesville, Maryland in his family's home on Springfield Ave. He attended Sykesville public schools through grade nine, and later graduated from Charlotte Hall Military Academy with honors in 1944, where he was named best debater and best disclaimer. Donald was a 1950 graduate of Western Maryland College (now McDaniel College), with a BA, summa cum laude, and of Harvard Law School's Class of 1953. As in-house counsel he had a successful career spanning many years with the American Telephone & Telegraph Company and its subsidiaries and successors in the District of Columbia, Maryland, Virginia, West Virginia, New York, Delaware, and Pennsylvania, retiring in 1985. Donald devoted himself to his family, his church, his community and many social justice causes, emphasizing civil rights. He always carried a copy of the U.S. Constitution in his pocket. During the Christmas holidays, he and Jean loved to host Christmas Carol and hymn sing-a-longs accompanied by Jean on the piano, the children on vocals and playing various instruments, followed by a smorgasbord of confectionaries prepared by Jean and her sisters. This Christmas tradition continued with his grandchildren. Donald will be remembered by all who knew him as someone who enjoyed his Sunday paper, tinkering with his antique cars in the garage, and as a tireless volunteer. He served as a church deacon, a trustee of McDaniel College, on his local school board and provided pro bono legal services to those in need. His love of music found him committed to playing violin in his church orchestra into early 2020. Plans will be made for a memorial service at Wayne Presbyterian Church; a private graveside service will be held at Springfield Cemetery in Sykesville, MD. Donations in his memory can be made to the music ministry of Wayne Presbyterian Church, Wayne, PA.
To plant trees in memory, please visit our Sympathy Store.
Published by Carroll County Times on Jun. 13, 2021.
MEMORIAL EVENTS
No memorial events are currently scheduled.
To offer your sympathy during this difficult time, you can now have memorial trees planted in a National Forest in memory of your loved one.
Funeral services provided by:
Alleva Funeral Home, Inc.
MAKE A DONATION
MEMORIES & CONDOLENCES
1 Entry 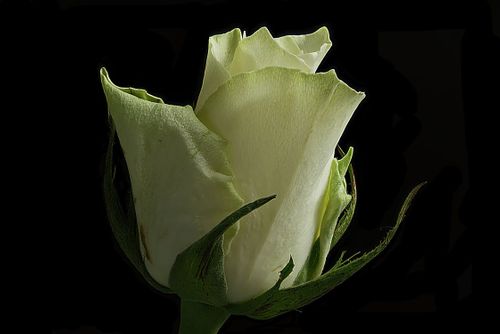 Our Planet has lost a Great Soul who was always on the right side of history and justice and positively touched the lives of souls who were fortunate enough to come within his orbit. Sending condolences and comforting energy to Mr. Clarke's family with this message
Diane Aisha Sears, Managing Editor - IN SEARCH OF FATHERHOOD(R)
Coworker
June 8, 2021
Showing 1 - 1 of 1 results