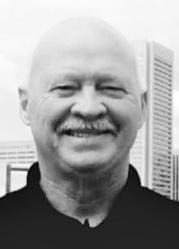 BORN
1949
DIED
2021
August 27th, 1949 – May 17th, 2021 Perry Frank Major (Frank) went to be with the Lord on May 17th, 2021. He passed away peacefully at his home in Finksburg, Maryland, surrounded by his loving family. Frank was born in Lake Charles, Louisiana to Earline J. Major (Irwin) and James D. Major Sr. He was a loving husband, father, grandfather, and brother. Frank is survived by his high school sweetheart and beloved wife of fifty-two years, Diana Suzanne Major, as well as his children Matthew T. Major and Heather L. Fiorucci (Ray E. Becraft III) and much adored grandchildren Alex M. P. Major, Madeline Fiorucci, Alexis Becraft, Carson Becraft, Ashleigh Becraft and Jordan Major. He was preceded in death by his mother, Earline J. Gray, and sister Cynthia J. Goodman. He is survived by his brother James D. Major Jr., Britt Gray, Schadd Gray, and Zsaneece Gutierrez. For over thirty years, Frank was the owner and CEO of a local trucking company in Maryland. With humble beginnings, Frank was always a hard worker who provided well for his family - his utmost priority in life. Frank was so generous and gave to anyone in need, whether that be family or complete strangers. Frank had an extreme fascination for cars, motorcycles, and obtained a pilot's license to fly single engine planes where he flew himself and his family all over the country. He truly embraced southern cooking, and made the best fried shrimp, chicken gumbo, and barbecued chicken, and always enjoyed entertaining family and friends. He kindly catered company picnics in his very rare free time where he prepared his famous barbecued chicken and grilled food on an old oil tank that he converted into a grill. He prepared tons of homemade barbecue sauce in large soup pots and served hundreds of people. Frank loved to feed anyone he could whenever possible. He was also passionate about all things music related. Frank sang in church and played the harmonica in his truck to keep himself entertained on his long road trips across the country. His jokes were well-known; he cherished making others laugh. Frank was a big man with an even bigger heart. A Celebration of Life will be held later this year.
To plant trees in memory, please visit our Sympathy Store.
Published by Carroll County Times on Jun. 19, 2021.
MEMORIAL EVENTS
No memorial events are currently scheduled.
To offer your sympathy during this difficult time, you can now have memorial trees planted in a National Forest in memory of your loved one.
MAKE A DONATION
MEMORIES & CONDOLENCES
2 Entries 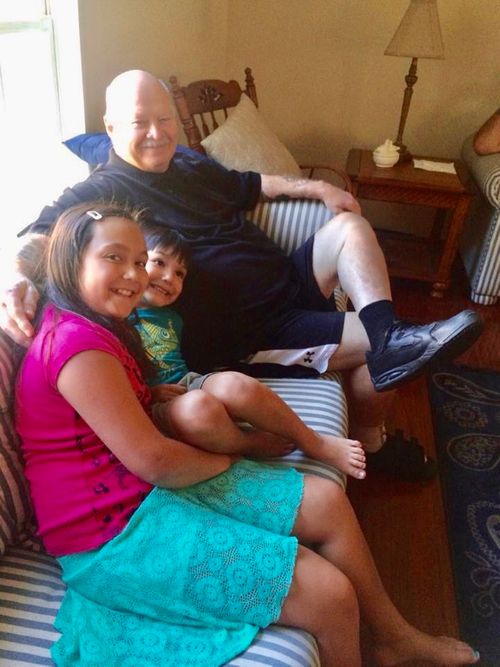 Mr. Frank was a kind, funny, and caring man. He started out as a neighbor but quickly became our friend that seemed more like family. We were blessed to have had him in our lives and he will always be in our hearts. We offer our deepest sympathy to Ms. Sue and the family.
The Villamar/Jones Family: Randy, Nena, Skyler, and Jagger
Friend
June 19, 2021
Frank is being missed. We had many a good time with him and Sue. He loved to cook us his gumbo, which we loved. We would chuckle at his corny jokes. Barry loved to go to lunch with Frank and Barry N so he could listen to them banter back and forth. It was quite amusing. I am sure he and Barry are now doing their lunch dates together again. Rest in peace Frank.
Fondly,
Barry and Diane
Diane M Zell
June 19, 2021
Showing 1 - 2 of 2 results