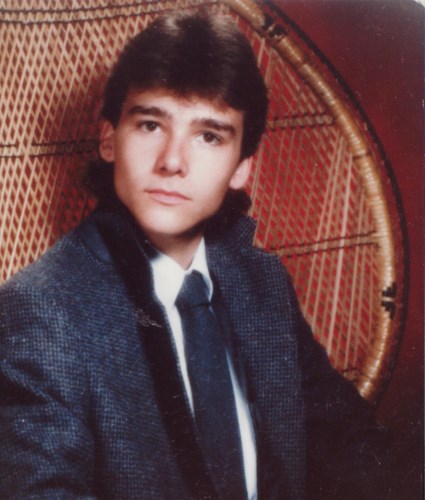 Mr. Butler was a carpenter by trade, and a member of Carpenters Local Union #626, New Castle, DE, and had been employed as a welder at Atlantic Fabricators, Elkton. An avid Steelers fan, he loved riding his Harley, hunting, listening to music, and taking things apart and putting them back together.

In addition to his father, Mr. Butler was preceded in death by his son, Christopher J. Butler; sister, Rhonda L. Knapp; and paternal and maternal grandparents.

In lieu of flowers, contributions may be made to St. Jude Children's Research Hospital, 501 St. Jude Place, Memphis, TN 38105.