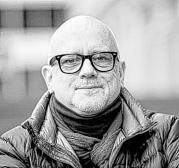 BORN
1958
DIED
2020
Joseph Hall WASHINGTON, DC -Joseph Hall (Edward Joseph Hall, Jr.) was born August 3, 1958 in Greenville, SC to Mildred Chandler and Edward Joseph Hall. Joe passed away on April 27, 2020 at the age of 61. Joe lived a life - several lifetimes by any reasonable count - dedicated to the people (and dogs) he loved and to an unwavering belief that every person deserves to be loved and treated with dignity. Joe tackled difficult issues in his work head-on which he did with bravery, aplomb and a keen skill for turning adversaries into allies. Joe was a trailblazer for LGBTQ equality and all civil rights. Joe spent more than 30 years in nonprofit management and fundraising and served on the boards of directors of national advocacy organizations and philanthropic institutions in the US and abroad. Joe was a co-chair of the National LGBTQ task force, the AIDS Action Council and former Board Chair of the Fund for Southern Communities and a founding board member of the OUT fund of the Funding Exchange. In Charleston, SC, as Executive Director of Lowcountry Palmetto AIDS Life Support Services and later Lowcountry AIDS Services, no one was a more dedicated, valiant and effective voice for people with HIV than he. Joe also served as Senior Advisor for the Middle East and North Africa and Senior Director for Lebanon for the National Democratic Institute in Beirut. Since 1997, he provided strategic advice to political parties and civic organizations throughout the Middle East, West Africa, and the former Soviet Union and directed election observations and civic programs in the West Bank and Gaza, Azerbaijan, Sierra Leone, Jordan, Egypt, and Lebanon. Joe was a co-founder and founding Vice President of the Halifax International Security Forum in Washington, DC. Based overseas for 15 years, Joe returned to the US in 2011 to join the leadership of the Forum. He most recently served as Director of Governing for Impact. Joe always cherished the time he spent traveling through India, the time he spent with Patti Labelle and the adventures he had interacting with Aung San Suu Kyi. During his time abroad, Joe fell in love with the Middle East and with the man he would marry and with whom he'd spend the rest of his life. Joe was also a visual artist whose abstract works hang in corporate and private collections in New York, Washington, DC, Palm Beach, London, and the Middle East. In addition to his parents, Joe is predeceased by his sister, Susanne Hall Blanco of Winston- Salem, NC. Left to mourn his loss are sisters, Kathleen Hall Perret of Lafayette, LA and Edyce Hall Elworth of Winston-Salem and many nieces and nephews. And most of all, he is mourned by his husband, Andre Saade, the love of his life, who has lost his partner and best friend tragically too soon. In lieu of flowers, the family prefers donations to be made in Joe's honor to the Lowcountry LGBTQ Documentation Project (https://give.cofc.edu/Lowcountry-LGBTQ) or We Are Family (https://www.wearefamilycharleston.org/).Memorial Services will be planned for a time when hugging is once again part of living. Visit our guestbook at www.legacy.com/obituaries/ charleston
Published by Charleston Post & Courier from May 2 to May 3, 2020.
To plant trees in memory, please visit the Sympathy Store.
MEMORIAL EVENTS
Memorial service
Service details to be determined.
MAKE A DONATION
MEMORIES & CONDOLENCES
4 Entries 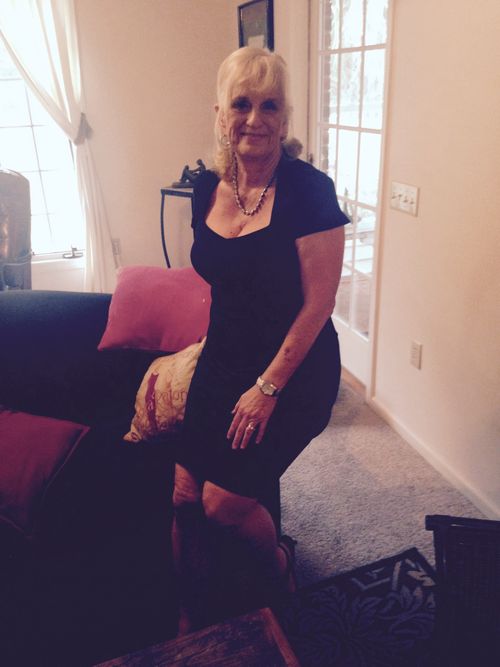 I was shocked to hear of Joe’s death .
I considered him a friend and a competent colleague . His terrific personality would bring laughter and smiles to any room.
I am so sorry for his love’s pain He expressed his amazing happiness with him
Deborah Seabrook
Friend
March 12, 2021
I worked with Joe at Fenwick Hall in the 1980s. He had such a presence. I lost touch with him years ago. Sending my deepest sympathy and prayers. God Bless.
M. Proctor
Acquaintance
May 9, 2020
Joe, you were one of the most unique and memorable people from our overlapping years in Charleston. It was a privilege to serve on the LAS board with you. I am sorry we lost touch after you moved overseas. You went on to accomplish so many wonderful things to help the world be a better place. You have truly lived many lives over. Rest in peace dear friend.
Russell Monroe
Acquaintance
May 8, 2020
A LIFE WELL LIVED!
MICHAEL JOHNSON
Acquaintance
May 4, 2020
Showing 1 - 4 of 4 results