Elliott M. Golub
FUNERAL HOME
Chicago Jewish Funerals
8851 Skokie Boulevard
Skokie, IL
Golub, Elliott M. Elliott M. Golub, 85. Beloved husband of Mona nee Faigen. Loving father of Todd (Martha) Golub and Jessica (Steven Yousha) Golub. Proud grandfather of Lauren, Zach, Zoe and Avery. Dear brother of Charlotte (Malcolm) Day and Seymour (the late Jan) Golub. One of Chicago's preeminent violinists, Elliott Golub was concertmaster of Music of the Baroque from its inception in 1972 until his retirement in 2006, concertizing throughout Chicagoland, The Kennedy Center and the White House during the Carter administration. Since 1996, he has served as a cultural ambassador of the United States, bringing American music to U.S. embassies and music schools in rural regions of the Far East, Africa and the Middle East. He has been recognized with multiple awards including the Distinguished Alumni Award from the Cleveland Institute of Music and the Otto Wirth Award for Lifetime Achievement from Roosevelt University. Service Wednesday 5PM at the Community House 620 Lincoln Ave., Winnetka, IL 60093. In lieu of flowers memorial contributions may be made to Music of the Baroque, 25 East Washington St., Suite 823, Chicago, IL 60602, www.baroque.org. Arrangements by Chicago Jewish Funerals - Skokie Chapel, 847.229.8822, www.cjfinfo.com Sign Guest Book at legacy.suntimes.com
Published by Chicago Sun-Times on Jul. 16, 2019.
To plant trees in memory, please visit the Sympathy Store.
MEMORIAL EVENTS
Jul
17
Service
5:00p.m.
Community House
620 Lincoln Ave, Winnetka, IL
Funeral services provided by:
Chicago Jewish Funerals
MAKE A DONATION
MEMORIES & CONDOLENCES
Sponsored by Chicago Sun-Times.
12 Entries
I was privileged to work as a recording engineer on hundreds of sessions with Elliot over a period of 25 years. He was first call in the violin section for every producer I worked with, and for good reason. He was the consummate professional but not just that; he was also a warm and genuine person.

And he was a perfectionist! More often than not, when the producer was satisfied with a take, Elliot would say, Can we try one more? I think we can do better. He held himself and the entire string section to a higher standard. And even though it may have only been for a 30 second spot in which the string section would be nearly inaudible under the announcer, he wouldnt consider it done until he knew he and his posse had done their absolute best.

Godspeed Elliot. If theres music wherever you are now, it will be better for your presence.
Mark Rubenstein
Coworker
August 23, 2019 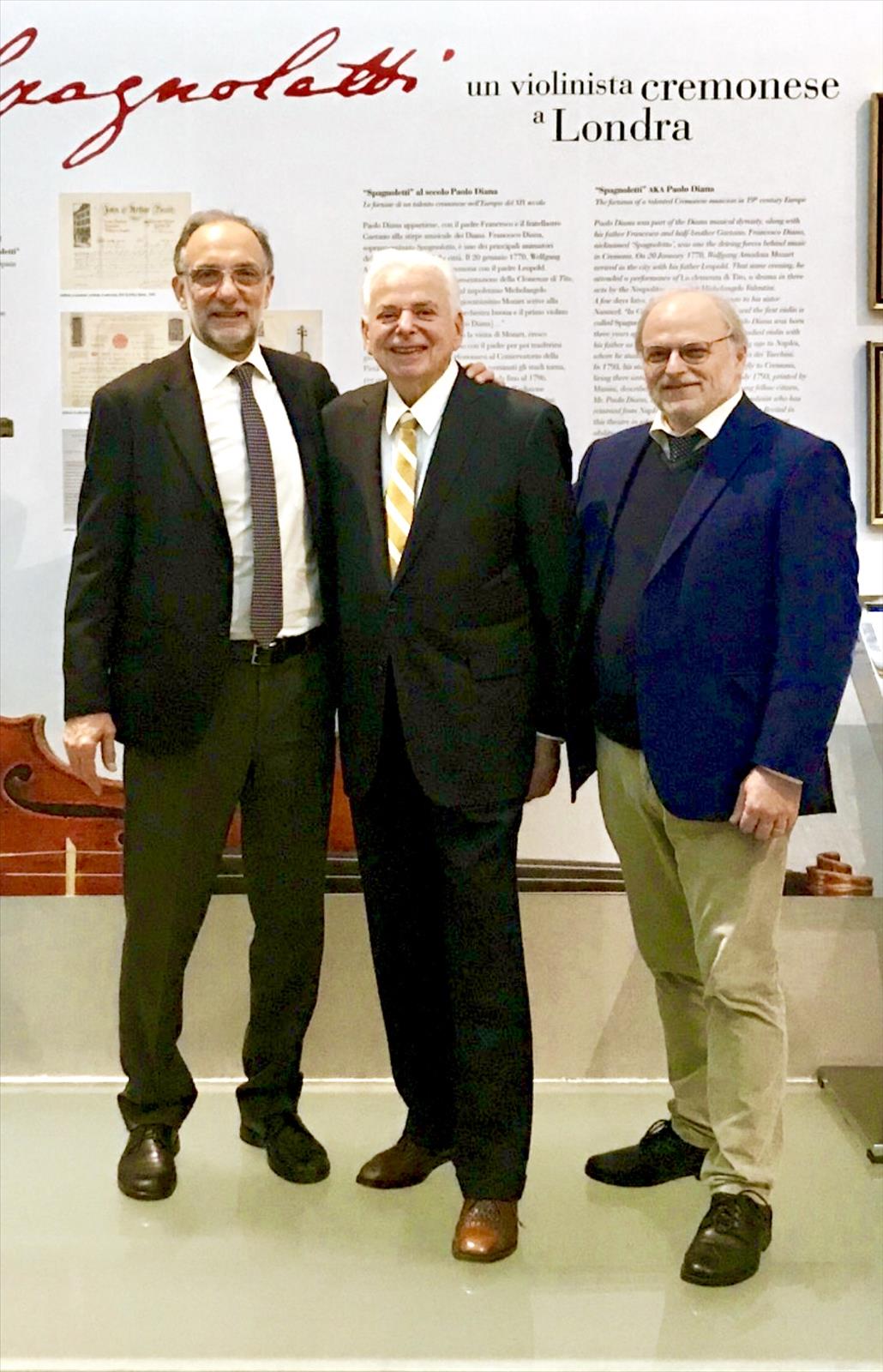 To know Elliot was to know an artistic soul, a sharp mind, and a true gentleman. He loved music and his generosity is still felt by all of us here in Cremona, Italy -where an exhibition of his cherished violin had recently been inaugurated. Fly with the Angels,Elliot, and thank you for making all of our lives more beautiful. Dear Mona, Jessica,Todd et al, my heart is with yours today. Baruch dayan ha'emet.
Gregg Alf
July 18, 2019
We will miss you Maestro. With love and tears and a warm remembrance of your presence in our salons..
We will always keep you in our hearts and minds. We love you and may your great gift continue to inspire musicians and philosophers young and others
With deep thoughts, appreciation and sweet remembrances.

Mary Beth, Nicholas Butera, Roland and all of the other waiters/rascals who had the honor to serve you; Always impressed by your grace, elegance, warmth and kindness. Rest In Peace.
July 17, 2019
May God bless you and your family in this time of sorrow.
July 17, 2019
May God bless you and your family in this time of sorrow.
Aleaner Thurman
July 16, 2019
Elliott's brilliant playing and artistry are always in my memory. My condolences to you, Mona, and to your family. Clarice
Clarice Hearne
July 16, 2019
Dear Mona,Tod and Jessica.
We are so saddened to hear the news of Elliot's passing. We are out of town at the International Diuble Reed Conference in Tampa Florida. If our plane lands on time Thursday night we will come to the end of Shiva. Our hearts go out to all of you. May his memory be for a blessing. Bob and Sandie
Sandra and Robert Morgan
July 16, 2019
Elliott was a wonderful friend,a terrific violinist. He will be missed by all of us who had the great fortune of knowing him and marvel at his great artistry.
Endre Granat
July 16, 2019
Joyce Sorinsky Kossy
July 16, 2019
A great musician and a fine gentleman. Trio Chicago was a major diplomatic asset for the US. Elliot was brilliant as the MC and lead violin in Trio Chicago's recent performance at Carleton College. So glad we got to see and hear him one last time.
Eric Carlson
July 16, 2019
The world has just lost a rather talented man,both musically and as a very decent human being. He will be missed
Fred Spagat
July 15, 2019
Deepest condolences; Jos Davidson
July 15, 2019
Showing 1 - 12 of 12 results