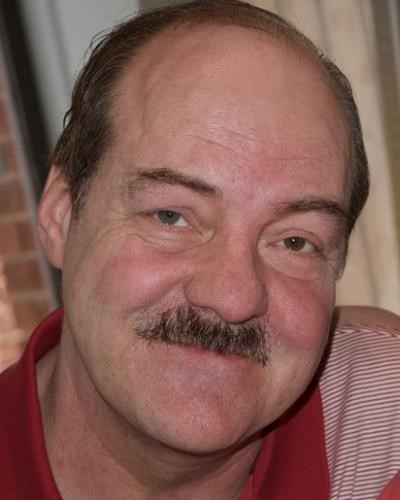 ABOUT
New Trier High School
FUNERAL HOME
N.H. Scott & Hanekamp Funeral Home
1240 Waukegan Road
Glenview, IL
Bill Lovell, aged 71, died suddenly on Tuesday, March 2. After enjoying eight years working for Mitsubishi Company in New York City, he moved to Evanston. He then worked at New Trier High School from 1983 to December 2017 as both a paraprofessional and for many years as a coach of both girls' softball and basketball. The second of four children of a Presbyterian minister and a working mother, Bill was always the ringmaster, the risk-taker, the comedian, and in many ways the communicator to and glue of his family. He loved helping people and was exceedingly generous with both time and his limited funds. Bill was a gifted athlete, playing both soccer and baseball at Carleton College. That love of sports and a knack for connecting with kids also resulted in years of coaching at New Trier, both for the summer "fun" games, where he worked with children between six to ten years of age, as well as his official coaching at New Trier. Students and children were always the first to recognize that beneath his stern demeanor lay a loving heart, an infectious sense of humor, and a profound commitment to fairness. His survivors include his three siblings: David (Cissy Leask), Jim (Kathy Yates), and Betsy Arsenault (Bill) as well as numerous loving nieces, nephews, great-nephews and nieces. Extended obituary and memories can be shared through messages on the N.H. Scott & Hanekamp Funeral Home website (www.nhscotthanekamp.com) or through written notes care of Betsy Arsenault at 1610 Brummel Street, Evanston, IL 60202.

Published by PL-North on Mar. 11, 2021.
To plant trees in memory, please visit the Sympathy Store.
MEMORIAL EVENTS
To offer your sympathy during this difficult time, you can now have memorial trees planted in a National Forest in memory of your loved one.
Funeral services provided by:
N.H. Scott & Hanekamp Funeral Home
MAKE A DONATION
MEMORIES & CONDOLENCES
2 Entries
Mr. Lovell was my study hall supervisor my freshman year at New Trier. A lot of students thought he was strict, but I never did. In fact, while writing for the freshman class newspaper, I decided to write an article about him and his role as lead paraprofessional. We talked three times, and when it was published, he told me that he thought it was a great article. That meant a lot to me as a 15-year-old aspiring reporter. I'm so sorry to hear of his passing.
Peter Kaspari
March 13, 2021
My condolences to the family . May you find comfort in your treasured memories
and Gods promise to return our loved ones . 1st Thessalonians 4 : 13 & 14 .
March 8, 2021
Showing 1 - 2 of 2 results