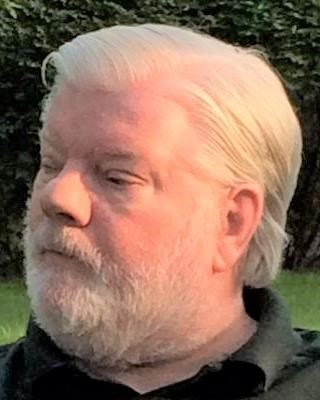 Breaux Walsh, 78, of Lake Forest, IL, died July 14, 2021 while in hospice care. Breaux was the son of Mina Breaux Walsh Allen and Karin Walsh. He grew up in Evanston, Illinois, graduated from Miami of Ohio and received a Masters Of Teaching degree from the University of Illinois, Champaign, IL.

He taught Social Studies and Civics at Deerfield and Highland Park High Schools and later enjoyed a second career as a popular server at Cafe Bernard in Northbrook and at Froggy's French Cafe in Highwood. In his retirement, he enjoyed perfecting his chess game and frequenting the many area restaurants to catch up with old friends and to make new ones.

He is survived by his sister Sheila Walsh Richard, of Hilton Head, SC, his brother Locke (Buzz) Walsh, of Lake Forest, IL, his cat, Kitti, and many neices and nephews. Services will be private.

To plant trees in memory, please visit our Sympathy Store.
Published by Chicago Tribune from Jul. 18 to Jul. 25, 2021.
MEMORIAL EVENTS
No memorial events are currently scheduled.
To offer your sympathy during this difficult time, you can now have memorial trees planted in a National Forest in memory of your loved one.
MAKE A DONATION
MEMORIES & CONDOLENCES
3 Entries
Breaux thankyou for all the memories. You were a great neighbor and friend on Grove and Maple. RIP my friend.
Maurice Nix
July 25, 2021
Rest easy my dear brother
stuart opdycke
Friend
July 21, 2021
I am so sorry for your loss.
Kathleen Walsh-Piper
Family
July 20, 2021
Showing 1 - 3 of 3 results