Charlotte Lindon (nee Kiefer), 96, of Glenview, IL passed away on July 18, 2017. She was the beloved wife for 53 years of the late Elick Lindon and the devoted daughter of the late Alex and Theresa (Philipson) Kiefer. Charlotte graduated with honors from Northwestern University in the first year of World War II. Wanting to help in the war effort, she left graduate school to become a social worker with the American Red Cross. When the war ended, she resumed her studies and became a licensed clinical psychologist. She did diagnostic testing and psychotherapy with individuals and groups and advised businesses about hiring and promoting personnel. While working in the Human Development Department at the University of Chicago she became involved in a study of homes for the aged. Her research made her appreciate how much things have changed for the elderly. She was very grateful to live at the Vi in Glenview for over 15 years. In 1994 Charlotte was diagnosed with cancer. Two years later she co-founded an on line support group that now assists patients and physicians across the United States and in 51 countries who have her rare form of cancer. Both when she was working and when she retired Charlotte volunteered with a number of non-profit agencies. Included were the Ark, the Council for Jewish Elderly, and the North Shore Senior Center. As court Appointed Special Advocate in the juvenile court system, she was named the CASA Volunteer of the Year in 2004. In 1979 she founded the Elick and Charlotte Lindon Foundation with a mission to better the lives of those who were disabled and/or disadvantaged. She actively researched organizations that made effective use of charitable funds and found pleasure in giving. She also found great enjoyment in being with members of her growing family. Charlotte was the devoted mother of Anne (the late Harvey) Forman of Brookline, MA, Gary (Debbie) Lindon of Glenview, IL and Timothy (Lisa) Lindon of Washington DC. She was a proud grandmother of Sharon (Craig) Sender, Benjamin,(Anne) Forman, Zachary (Erica) Lindon, Jori (Jeffrey) Bosken, Bryce Lindon, Emily [fiancé Lucas Muller] Lindon and Julia Lindon. Her beautiful great grandchildren were Hannah Sender, Caleb Sender, Eloise Forman, Cecily Forman, Lorelai Lindon, Reese Lindon, Adley Lindon, Tobey Lindon and Noa Bosken. Funeral service Thurs, 7/20/17, 11 AM, at Weinstein & Piser Funeral Home, 111 Skokie Blvd, Wilmette. Interment Rosehill. In lieu of flowers, a contribution to JourneyCare, 405 N Lake Zurich Rd, Barrington IL 60010 or a charity of your choice would be appreciated. For info: 847-256-5700.

To plant trees in memory, please visit our Sympathy Store.
Published by Chicago Tribune on Jul. 19, 2017.
MEMORIAL EVENTS
Jul
20
Funeral service
11:00a.m.
Weinstein & Piser Funeral Home
111 Skokie Blvd, Wilmette, IL 60091
Funeral services provided by:
Weinstein & Piser Funeral Home
MAKE A DONATION
Please consider a donation as requested by the family.
MEMORIES & CONDOLENCES
10 Entries
Avodah is grateful for Charlotte's support over the years. Without her, we would not be where we are today.
Leah Greenblum, Avodah
July 27, 2017
Charlotte was a truly inspiring woman. She once told me that, whenever she felt down, she would send in a gift to charity, because being able to give to others gave her such joy! For so many years, Charlotte made dreams come true for critically ill children at Make-A-Wish Illinois. She truly changed countless lives, giving such joy to so many suffering children. When I consider the impact she has made on this world, not just with her charitable heart, but through her family and the other amazing accomplishments that I didn't even know about until reading her obituary, it is truly astounding. Our thoughts and prayers are with Charlotte's family.
With sympathy,
Cathleen Miles
Cathleen Miles
July 21, 2017 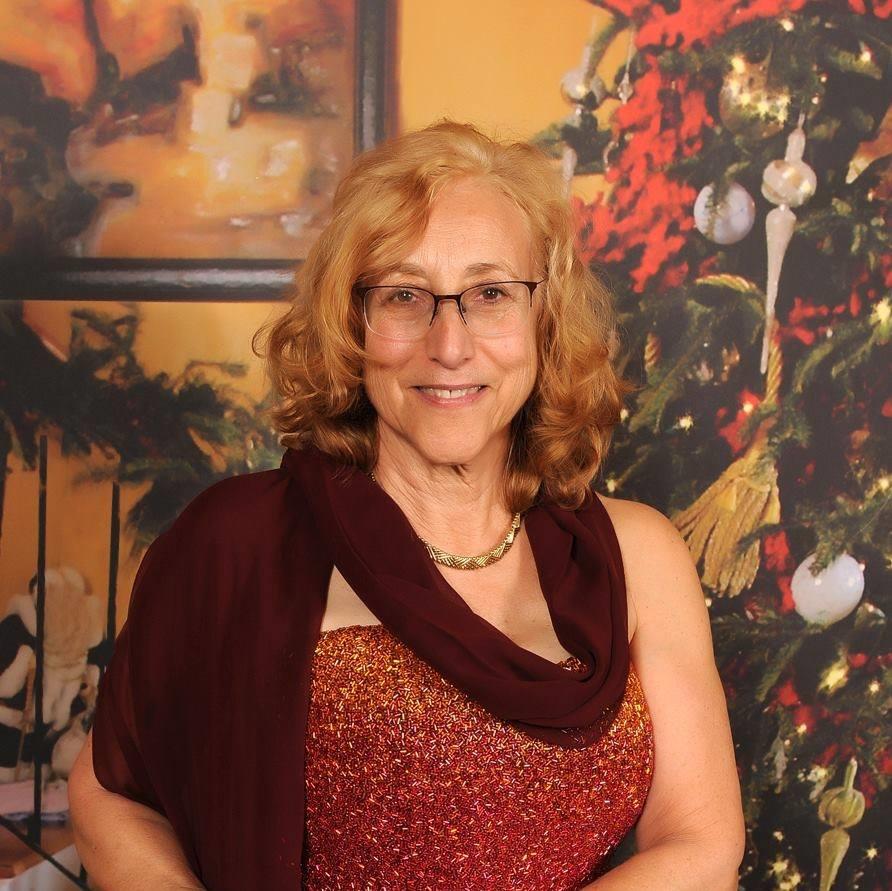 Aunt Charlotte (cousin) will always be fondly remembered in our family as she joins Elick, along with Myra, Ethel (Pat) and Muriel and all the previous generations which remain in our heart and souls that were part our growing up. Love to all your family members at this time. Charlotte lived a long wonderful life. She had so many great accomplishments and experiences to be remembered and cherished.
The Atzenhoffer and Morris family
Janis Lynn-Atzenhoffer Morris
July 21, 2017
Ms. Chalotte Lindon was very generous to the Blind community and believed that blindness skills are crucial for independence. She donated funds that were used to provide skills that otherwise would not be possible. Thank you for everything! You are one of a kind!!! May God bless you and your family in this difficult time.
Julieta Meyer
July 20, 2017
Charlotte was a very special lady. She made a lasting impression on me, and I will keep her in my heart. You were very lucky to have her, and she you.
Jeryl Levin
July 20, 2017
I loved Charlotte. There will only be one Charlotte Lindon. She was extraordinary and will be deeply missed.
Pam Weidner
July 19, 2017
My condolences to the family and friends.Make God your stronghold during this difficult time.
Lynn
July 19, 2017
To Anne,Sharon,Benjamin & Families,to Tim ,Lisa & Family,to Gary, Debbie & Family,
Please accept our heartfelt condolences on the passing of your beloved mother, grandmother and great-grandmother.
Charlotte was such a beautiful, remarkable and elegant women. We will always remember how gracious she was when we visited Chicago many years ago.
May all the wonderful memories you have give you all strength at this tragic time!
All Our Best,
Barbara & Ben Sender
Barbara & Ben Sender
July 19, 2017
Gerald & I send our condolences to Gary & Family, Anne & Family, and Tim & Family I still remember as a child visiting you when I was a youngster your mom was a very sweet lady and will be missed greatly. Ellen Chestnut
Ellen Chestnut
July 19, 2017
Arthur & I send our condolences to Anne, Sharon, Benjamin and the whole family on their loss. Sue Cohn
July 19, 2017