Diana Gits
1934 - 2016
BORN
1934
DIED
2016
Diana Silvius Gits, age 81, died peacefully January 22, 2016, in her Old Town, Chicago home. Diana was the only child born July 28, 1934 in Detroit, MI to Dr. G. Harold Silvius and Josephine Silvius (née Edinger). She attended Cass Technical High School, Michigan State University (BA '56), and attended graduate studies at Mexico City College '55, Wayne State University 57-58, Michigan State Summer program in Leland MI 1953, 54, 55 and Chicago Art Institute 1957. Recipient of the Ford Foundation Grant and numerous awards for her art. She was the Art instructor at The Gross Point University School 1956-1958. Diana married Gerald B. Gits in 1958. They were married for 36 years. They had four children. Linda born, 1959, Jeanine born, 1961, Matilda born, 1964 and Baby Diana Johanna born, 1970. In 1963 Diana and Gerry opened the Gerald Bernard Art Gallery at 205 West North Ave. The Gerald Bernard Gallery grew to become Up Down Cigar, still in business at 1550 N. Wells, Chicago. In 1991 she was elected as the first female president of the tobacco industry's retail organization RTDA. Diana and the Up Down received numerous industry awards over the 50 plus years in business. Diana is predeceased by Gerald, 2007, Jeanine 1999, and Baby Diana 1971. Diana is survived by her daughters Linda Cecile Gits (Charles Albin) and Matilda Josephine Gits (John Gilding). Diana was the very much loved Grandmother to James David Dattalo, Michael Patrick Gilding and Stephen James Gilding. She was a loving Godmother to her namesake, Diana Silvius Lyons of California. She is a fondly remembered aunt to 30 nieces and nephews. Throughout her life Diana inspired and motivated those around her. A very special thank you to the gentlemen and women of Up Down (past and present) and to the fellow merchants of Old Town for friendship, support and care. A kind mention and thank you to all of Diana's friends and associates in the tobacco industry especially to the members of the IPCPR and the TAA. Visitation, Wednesday, January 27 from 12:30 p.m. until the time of the 2:00 p.m. Funeral Mass at St. Michael's Church in Old Town, 1633 N. Cleveland Ave. Chicago, IL 60614. Memorial contributions may be directed to Iowa State University Foundation for the Silvius-Wolansky Graduate Fellowship Fund, 2505 University Blvd., Ames, IA 50010 which was established to honor the work of Diana's father, Dr. G. Harold Silvius. For further info please call 312-421-0936 or sign guestbook at www.michalikfuneralhome.com.

To plant trees in memory, please visit our Sympathy Store.
Published by Chicago Tribune from Jan. 24 to Jan. 25, 2016.
MEMORIAL EVENTS
Jan
27
Visitation
12:30p.m.
Jan
27
Funeral Mass
2:00p.m.
St. Michael's Church in Old Town
1633 N. Cleveland Ave., Chicago, Illinois
Funeral services provided by:
Michalik Funeral Home
GUEST BOOK
10 Entries
To the dear family of Diana, I, as you are, deeply sorrowed hearing about Diana's passing.
We shared many laughs, cigars and libation's over our many years of friendship.
Needless to say, she will have a special place in my heart always. A new star shines brightly in Heaven. All my love and prayers to the entire family. Placy
Placido Anatra
March 23, 2016 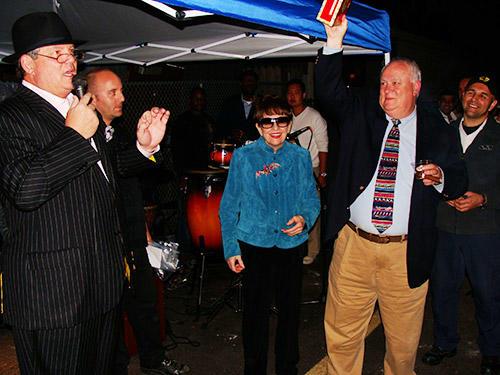 Rustin Ray
January 29, 2016
Sending sympathy and giving thanks for memories of Cousin Diana - her trip to stay with us when MSU was in the Rose Bowl, her loving hospitality for her Uncle John and Aunt Lanny when they traveled in their RV to Diana's beloved Chicago.
Jim Silvius and family
January 28, 2016
Our condolences to Diana's family. She was an inspiration and a pioneer to women in the tobacco industry.
Habana Cigar House
Karen Mac Nab
January 27, 2016
Diana was my inspiration. She made her mark in so many aspects of her life. We know her memory will live on in those she touched.
Mary Lynn Kane
January 25, 2016
Extended Condolences to the Family, Friends, And Staff of Updown Tobacco.
R.I.P Diana. Thanks for your contributions and dedication you brought to the community.
On behalf of the Management and Staff of the Galleria Liqueurs inc Old Town, also from the Sommelier Association. and the Court of Master Sommelier. You will be Missed. We Love you.

Salut.
Shelford Trotman
January 24, 2016
For my mother. I will love you forever. I see you in myself every day. I will always carry with me the lessons you have taught me and I will always seek your guidance in times of need. I can only hope to carry-on your generosity of spirit with my own family and in my own life. Thank you for all you have given me.
Matilda Gits
January 24, 2016 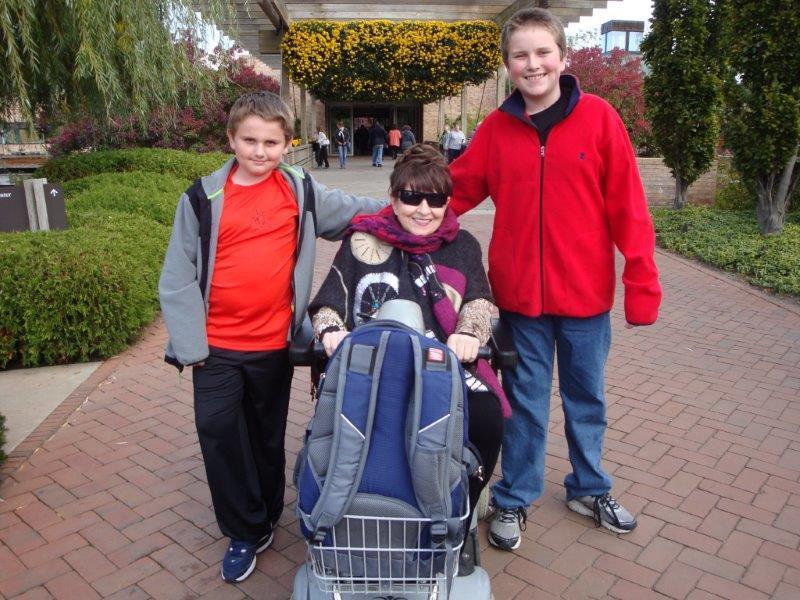 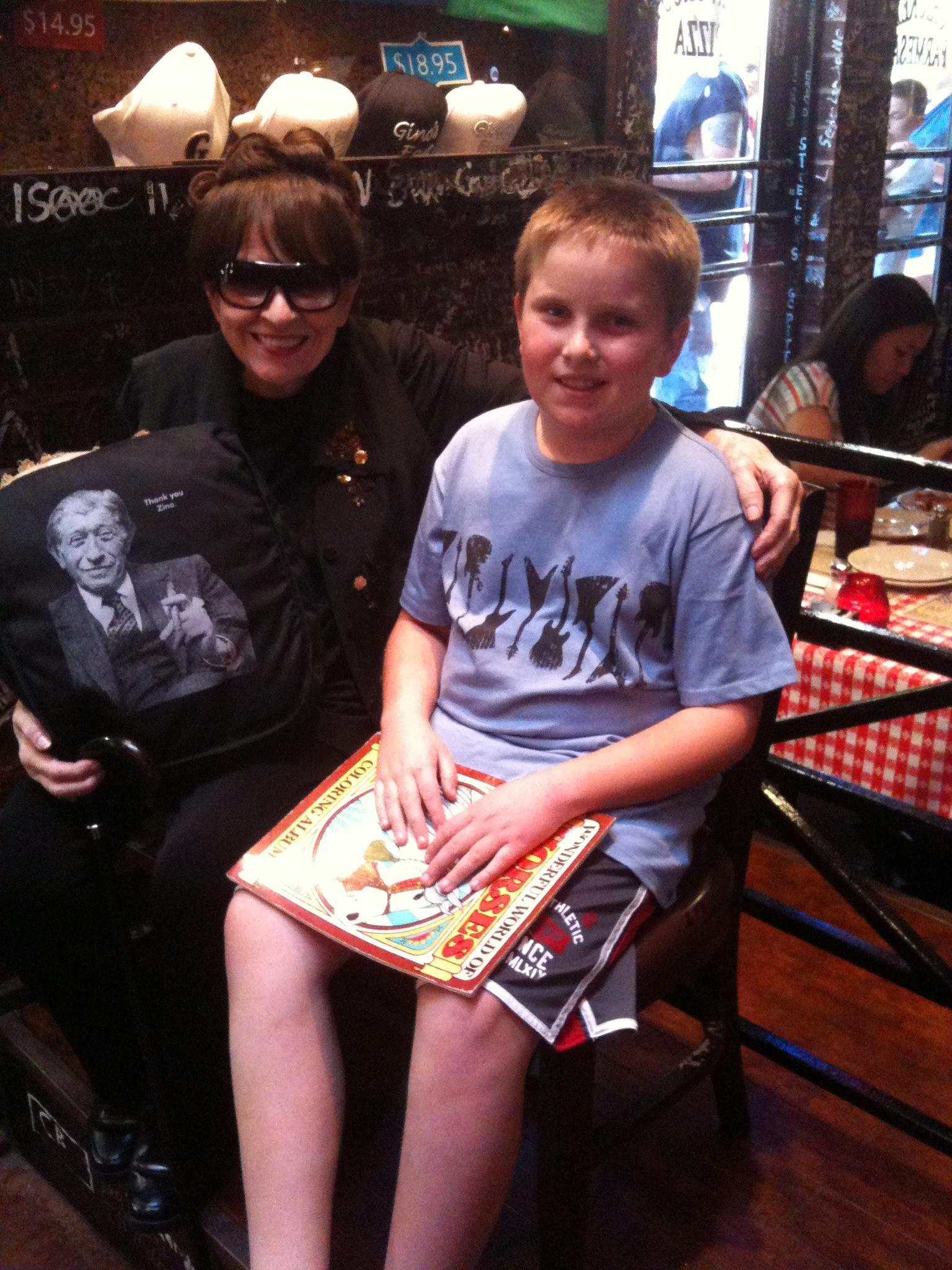 Matilda Gits
January 24, 2016
My heartfelt sympathies go out to the family and friends during this difficult time. I hope that the promise found in 1 Thessalonians 4:14 can bring you some comfort. Knowing that there is a future for the ones we have lost in death can be so reassuring.
January 24, 2016