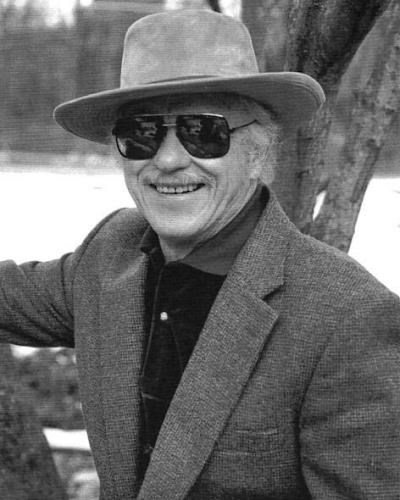 Ed was born in the Bridgeport neighborhood in Chicago on Sept. 20, 1921.

On Aug. 26, 2014, Ed was escorted by volunteer Gini Smith on the Land of Lincoln Honor Flight for a day in Washington, D.C.

Many know of Odysseus, but few know of Telemachus, Odysseus' teacher, mentor and guide. Similarly, Steven Spielberg, André Watts and Leonardo da Vinci need no introduction, but few could name the teachers who spent hours with them sharing the basics and fine points of their craft - along with unconditional, lifelong friendship and guidance. This tribute could have been written by any one of the thousands of students whose lives Ed touched over nearly half a century. This is a man who dined with the likes of Buckminster Fuller, but his greatest joy remained watching the fruits of his labor blossom, generation after generation. He gave his gift and talent to young people. What career, anywhere in the world, is more important than that?

If you or your children ever participated in the "Egg Drop Problem" in school, you were touched by the mind of Ed Zagorski. In 1963, inspired by John Glenn's pioneering orbit of the earth, Ed devised a problem for his students which reflected the issues NASA had to solve in getting a man into orbit and safely returned to earth. The students had to design a "package" for a raw egg (the astronaut), which would be catapulted into the air (the launch) and safely returned to earth (the re-entry and splashdown), all while not damaging the egg. The tests of the students' solutions, which were conducted with great fanfare, using the reflecting pool outside Krannert Art Museum, caught the eye of Life Magazine photographer Art Shea. This resulted in a three-page spread in the April 12, 1963, issue of Life Magazine. Since then, the "Egg Drop Problem" has

found its way down to high school, grade school, and even kindergarten students all over the country. He made a difference in the lives of thousands of students.

Zagorski was president of Industrial Designers Education Association (IDEA) in 1963. In 1965 he became a Fulbright Scholar and lectured for one year in New Zealand and became an Honorary Member of the Designers Institute of New Zealand (DINZ). In 1979 he was named a Fellow in the Industrial Designers Society of America (IDSA). He was awarded a National Endowment for the Arts to write a series of articles on basic design, and in 1985 appeared in an article in the Smithsonian on creativity in the classroom. In 1986 the University of Alberta, Canada, awarded him the Distinguished Visiting Professor of the Endowment Fund for the Future "because of his contribution to the development of industrial design on this continent that has been far and wide since his appointment at the University of Illinois at Champaign." In 1989 he received the Education Award for Excellence in Teaching from the IDSA. He wrote many articles about innovation and has conducted workshops and lectured in New Zealand, Australia, Canada, Mexico, Poland, Russia, Italy and the Netherlands. In 2011 he published his 600-page personal memoir on his life and Industrial Design. On the cover is the title, "Get Ten Eagles," Edward J. Zagorski, "an anecdotal, serendipitous, pedagogical history of industrial design, with special emphasis on assignments given, and on the students teachers, and designers imbued with an aura of creativity and passion to solve them."

In Zagorski's book, "Get Ten Eagles," Ed acknowledged that I was a prime mover in his life. He attended my family weddings, Bar Mitzvahs, black tie events and company Christmas parties. Ed was a fabulous dancer and never

left the floor for the evening, dancing with all the female employees, young and old. When Ed was 75 he and Vee came on a rafting trip with me and 14 others in the Grand Canyon. It was a trip that created a memory that Ed said "never fades." I never let Ed out of my life. We were constantly in touch with letters, emails, texts, personal visits, parties and constant phone calls. Ed said that teaching is a passion and its highest reward is when a student thanks a teacher for what they have learned. Ed always recalled my words that he didn't just teach us design, he taught us how to live.

Thank you my dear friend for the gift of you. There is a big hole in my heart. I loved you for all of the 57 years we shared together and I will miss you for the rest of my life. J.B.

The Ed Zagorski Visitors Fund, established in Ed's honor in 2010, is used to enhance student's education within the College of Fine and Applied Arts at the University of Illinois at Urbana-Champaign.

To plant trees in memory, please visit our Sympathy Store.
Published by Chicago Tribune on Jan. 17, 2021.
MEMORIAL EVENTS
No memorial events are currently scheduled.
To offer your sympathy during this difficult time, you can now have memorial trees planted in a National Forest in memory of your loved one.
MAKE A DONATION
MEMORIES & CONDOLENCES
7 Entries
Thank you Ed, the world's a better place thanks to your creative life!
Steve Flack
Student
March 4, 2021
Not only was my dad, Ed Klein, a design classmate of Ed Z's at Illinois, I was a student of his many years later. He will be greatly missed.
Lew Klein
January 19, 2021 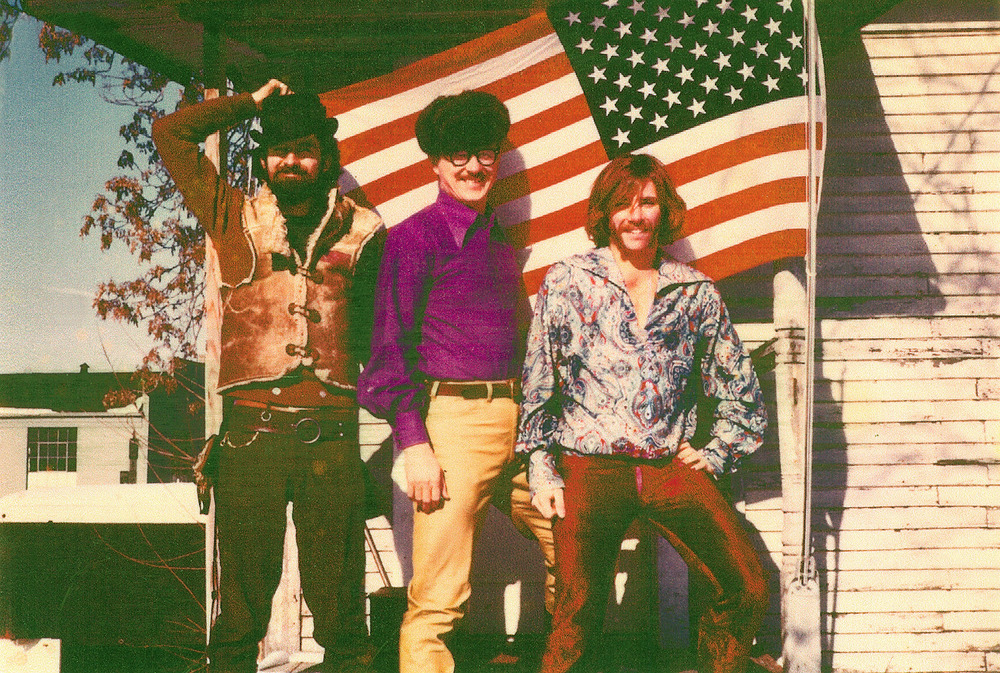 My deepest sympathy for your loss. Ed was a teacher, mentor and friend. I have many fond memories from my time at U of I and as his neighbor for two years.
Daniel Kovacevic
January 18, 2021
Ed was a GREAT fellow and fun person too. I graduated from university of Illinois in 1979. He was a very good person. Very sad. Best, mark Swimmer.
Mark swimmer
January 18, 2021
We are keeping you all in our thoughts. Uncle Ed is bringing his artistic craft to the great beyond!
Spence and Amy Wagner
January 17, 2021
In 1983, as a student at Columbia College of Chicago, my corporate design professor was a former student of my Uncle Ed. It was because of my dear Uncle that I was held to a higher standard. He set the bar fusion many people. I will truly miss him.
Peter Zagorski
January 17, 2021
What a wonderful obituary and life! He was amazing!
Michael Breslow
January 17, 2021