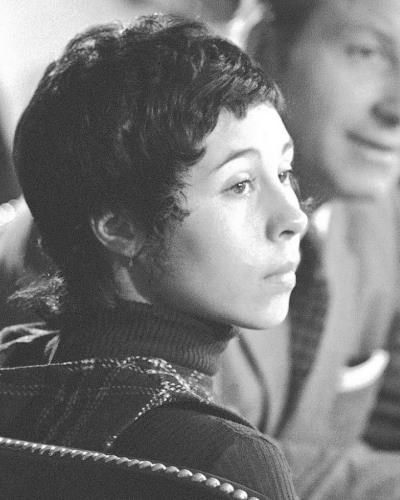 Ellen McConnell Blakeman, 63, of Burr Ridge passed away peacefully on February 11, 2018, after a twelve-year battle with ALS, also known as Lou Gehrig's Disease. She eschewed formality, and always said, "Just call me Ellen."

Ellen had the distinction of breaking a 188-year tradition when, in 1971, she and two other young women became the first females to join the ranks of pages in the United States Senate. Ellen, a 16 year-old junior in high school at the time, was appointed by Illinois' senior US Senator Charles Percy (R). Sens. Jacob Javits (R-NY) and Fred Harris (R-OK) appointed girls to be pages at the same time.

They faced opposition in the tradition-bound Senate, but after subcommittee hearings, floor debate and a vote of the entire Senate, the U.S. Senate ultimately agreed that the gender barrier should fall. Percy's confidence was justified, as Ellen was ultimately named as "floor boy," essentially the captain of the Senate Pages. In recent years, she was instrumental in organizing and managing the U.S. Capitol Page Alumni Association, of which she was a life member.

After college at the University of Illinois, Ellen had a successful career in public relations with Burson-Marsteller. Her PR specialty was crisis management, which she discovered suited her personality when she was on the team that managed the high-profile Tylenol poisoning case in Chicago in 1982. The Tylenol case is considered the gold standard for crisis management. At Burson-Marsteller, Ellen and her team won the Silver Anvil Award for excellence in public relations.

In 2006, shortly after Ellen's father, David McConnell, DVM, passed away from ALS, she was diagnosed with the same horrific disease for which there is no cure. Ellen lived with ALS for 12 years, which is a testament to her indomitable will and strength.

In a partnership with her brother in 2011, Ellen co-founded "A Long Swim," a non-profit that both borrows the ALS acronym and is dedicated to raising funds for collaborative ALS research using open water and marathon-distance swimming.

Since its founding, A Long Swim has raised $500,000 for collaborative ALS research by sponsoring swims of the English Channel, Tampa Bay, Catalina Channel, Manhattan Island and the Molokai Channel. A Long Swim is planning an open water swim in 2018 in the Chicago River, the first of its kind in more than 100 years.

Ellen is survived by her sons, Bennett and Brenten Blakeman, as well as a sister, Martha McConnell, a brother Douglas McConnell, her mother, Bonnie McConnell and an uncountable number of friends and colleagues. 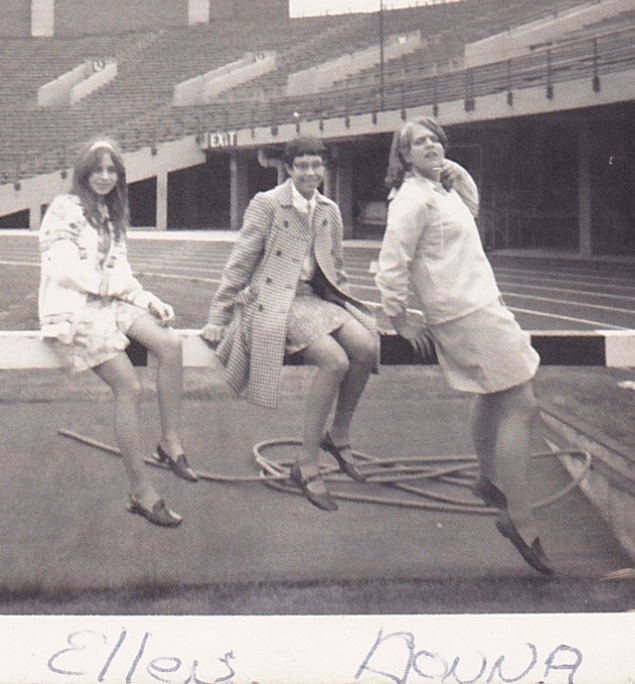 January 17, 2019
To Ellen's 2 sons, mother, brother & sister.
I was Ellen's LANCOME beauty advisor for 21 1/2 years. I always enjoyed helping Ellen w/her skincare & makeup. I remember when she was diagnosed w/ this terrible disease & she could no longer drive. I started making deliverys to her home. When Macy's offered free shipping, my home delivery's stopped. Ellen had my personal phone # &,would call me whenever she needed her products.She was a very loyal client. 1/12 she ordered her eye serum. This was our last conversation. She sounded fine. Her loss will be greatly missed. I wanted to be @ her service but had to work. What a great lady & role model to everyone she touched.
Michele Skowron
February 19, 2018 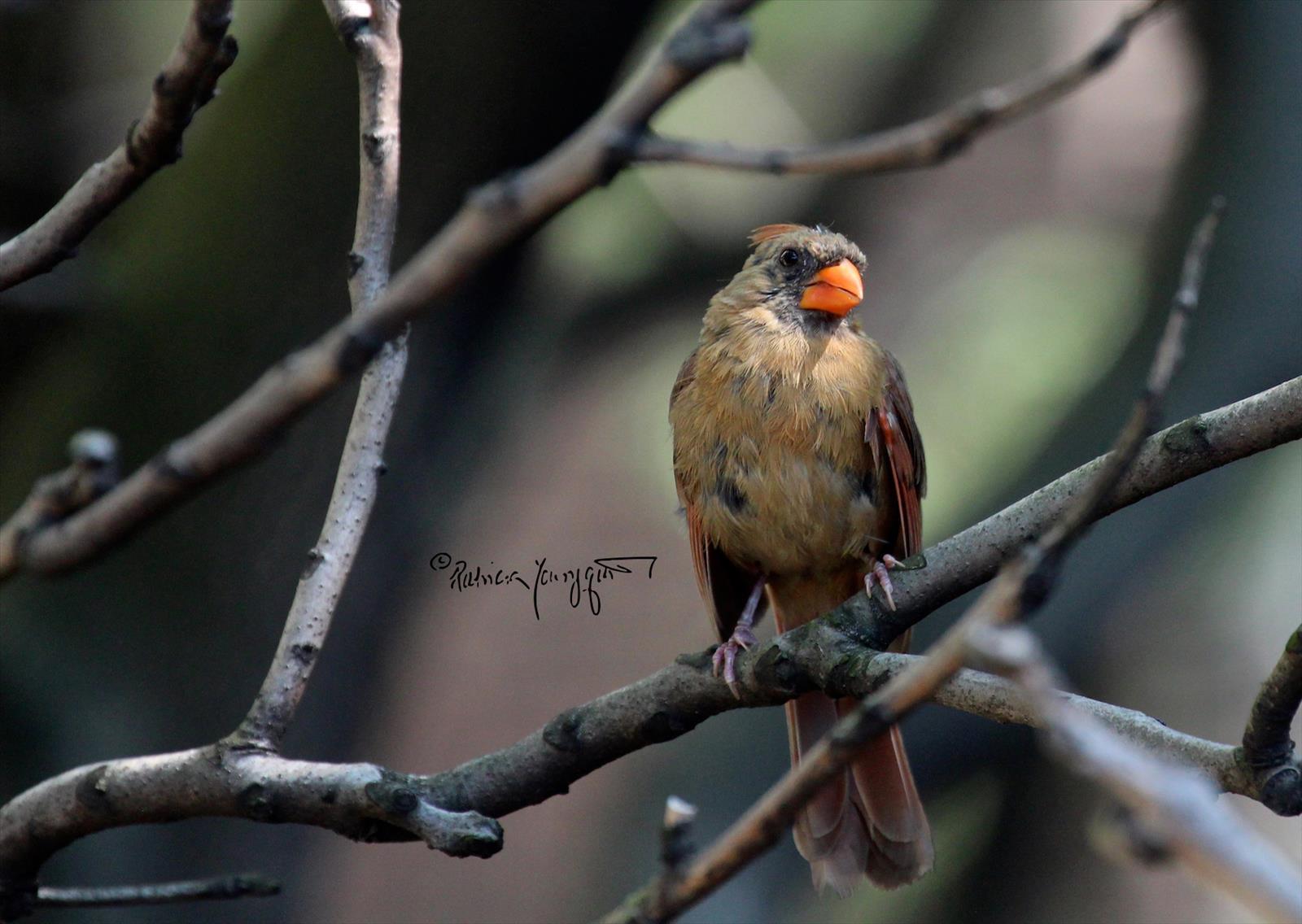 It's hard to believe that it's only been six days since I received this notification on FB:

"SUN 3:14PM
Douglas McConnell
Patricia - give me a call when you get the chance. Hope all is well."

I phoned Douglas McConnell immediately and he gave me the heart breaking news. He also informed me of the event taking place in her honor and extended an invitation, but I'm not in a position to travel to Illinois.

I initially met Ellen in the third grade and we went through elementary school as well as high school together.

We reconnected in the late 1980's or early 1990's and we stayed in touch touch via handwritten cards as well as letters and phone convos ever since.

The last time that I spoke with her was not so long ago and she was thrilled to be having a "date" with her son, Bennett.

She continued to be thrilled about my book, "Words In Our Beak Volume One," and was, as she's always been convinced that it makes a great gift.

It's safe to say that Ellen was one of Cam's (the cardinal pictured here, who is the protagonist and narrator of the story) biggest fans.

Cam and I are dedicating volume two to Ellen Rachel McConnell Blakeman.

I already miss her so much and feel blessed to have had her as a friend for so many years, for as it has been written, "a faithful friend is a sturdy shelter... whomever finds one, finds a treasure..."
Patricia Youngquist
February 17, 2018