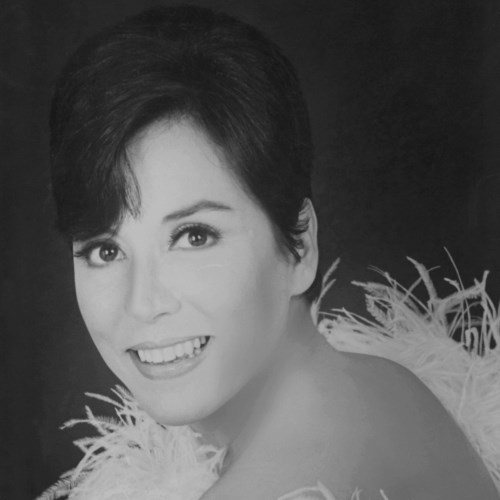 BORN
1929
DIED
2013
FUNERAL HOME
Wenban Funeral Home, Ltd.
320 Vine Avenue
Lake Forest, IL
Mrs. Frederick G. (Jana) Wacker, Jr. of Lake Bluff, Illinois and Indian Wells, California passed away peacefully at home on August 22, 2013, with her family by her side. Born in Jersey City, New Jersey on September 11, 1929 to Frances and Joseph Comandatore, Jana was gifted from an early age with singing talent and a radiant beauty. She went from a movie contract with Columbia Pictures to a recording contract with Decca Records. She worked with such artists as Nat King Cole, Jimmy Durante, Donald O'Connor, and appeared on many live television programs. She married Frederick G. Wacker, Jr. of Chicago, Illinois in April 1958, and celebrated 40 years of marriage before his death in June 1998. During those years she raised her family and sang gospel music across the country. She is survived by her sister, Dolores Davis, her daughter Wendy, her sons Fred G. Wacker, III (Jacqueline) and Joseph C. Wacker, and her grandchildren Tate, Cameron, and Freddie. Services were private. In lieu of flowers, contributions may be made to Northwestern Memorial Foundation, 251 E. Huron Street, Galter 3-200,Chicago, Illinois 60611 or Eisenhower Medical Center Foundation, 39000 Bob Hope Drive, Rancho Mirage, California 92270. Info - Wenban Funeral Home, Lake Forest, 847-234-0022 or www.wenbanfh.com.

Published by Chicago Tribune on Aug. 29, 2013.
To plant trees in memory, please visit the Sympathy Store.
MEMORIAL EVENTS
Service
Private Service
Funeral services provided by:
Wenban Funeral Home, Ltd.
MAKE A DONATION
MEMORIES & CONDOLENCES
24 Entries
Is she the Jana Wacker who hosted Color Me A Rainbow (1987)? I LOVED that show growing up and I'm quite sad to hear of her passing. I hope she had a long happy life. :)
Estil Rumage
May 29, 2017
Jana was very eloquent, and a great woman of God. Love you Jana.
Katherine Polk
September 29, 2016 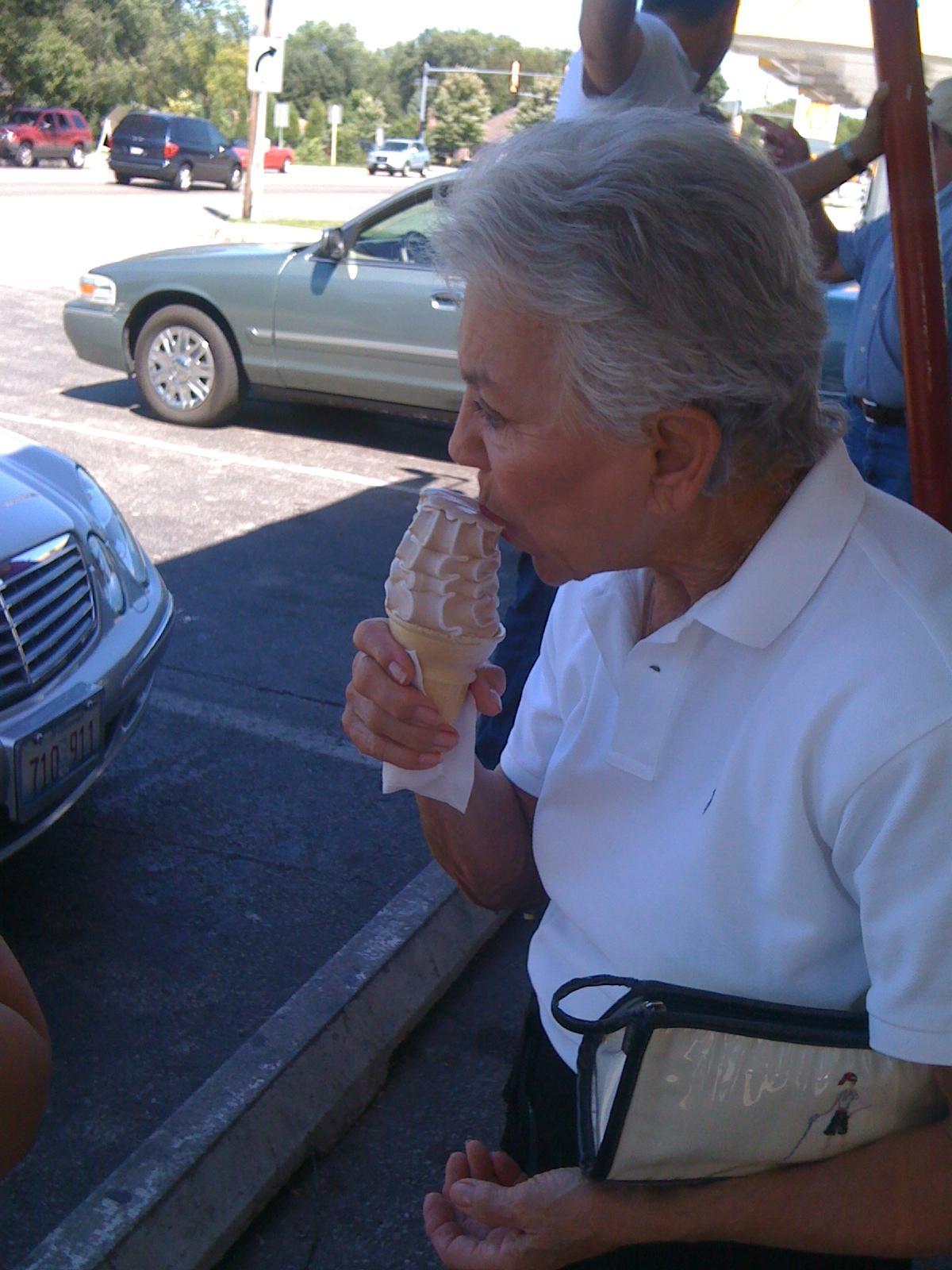 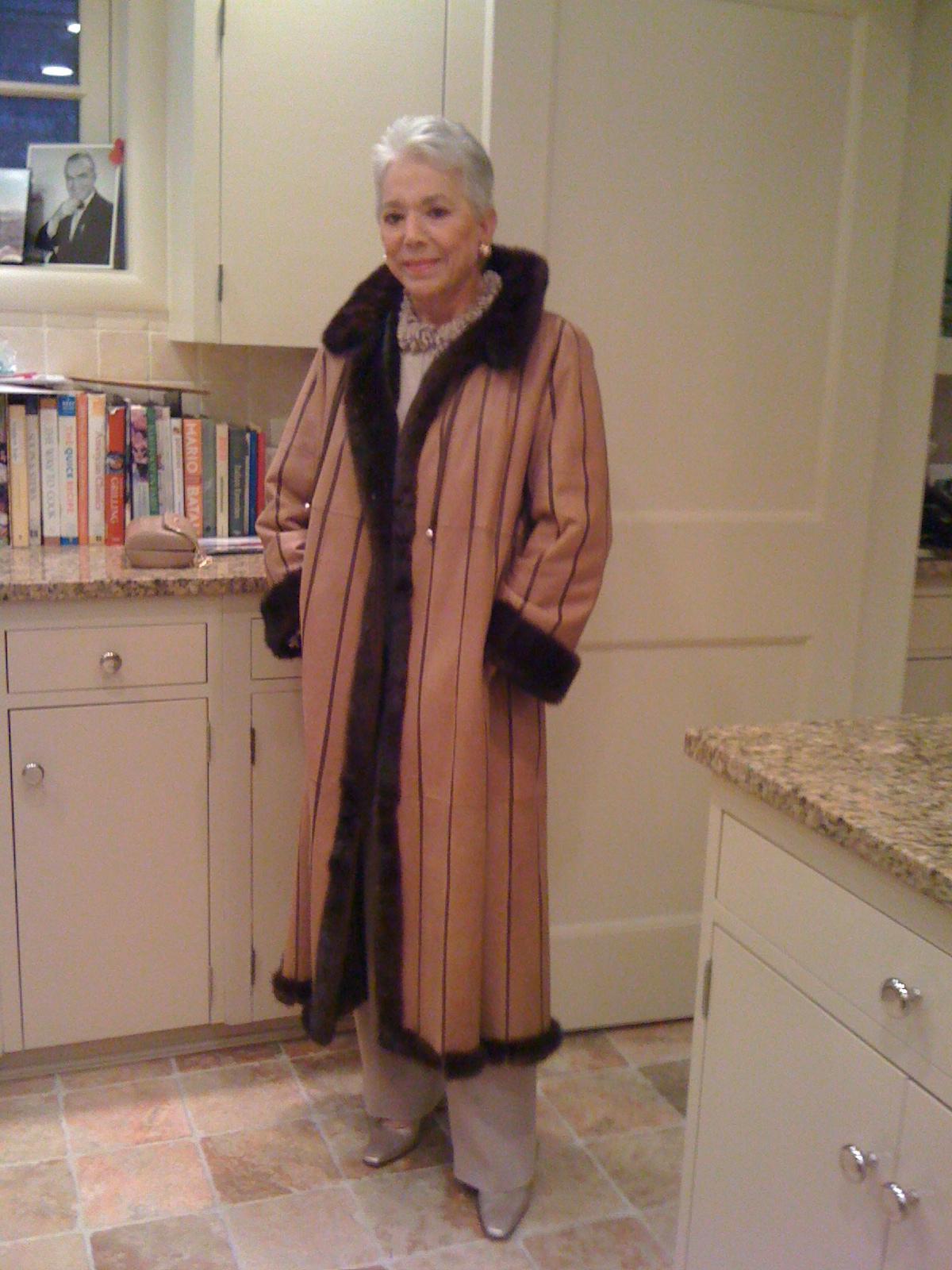 November 30, 2014
It all atarted with with a Business relationship but quickly became a personal friendship with both Fred and Jana!!!!! My Life was inriched by both of you, and we shall meet again!!!!! Arne Jensen
September 21, 2014 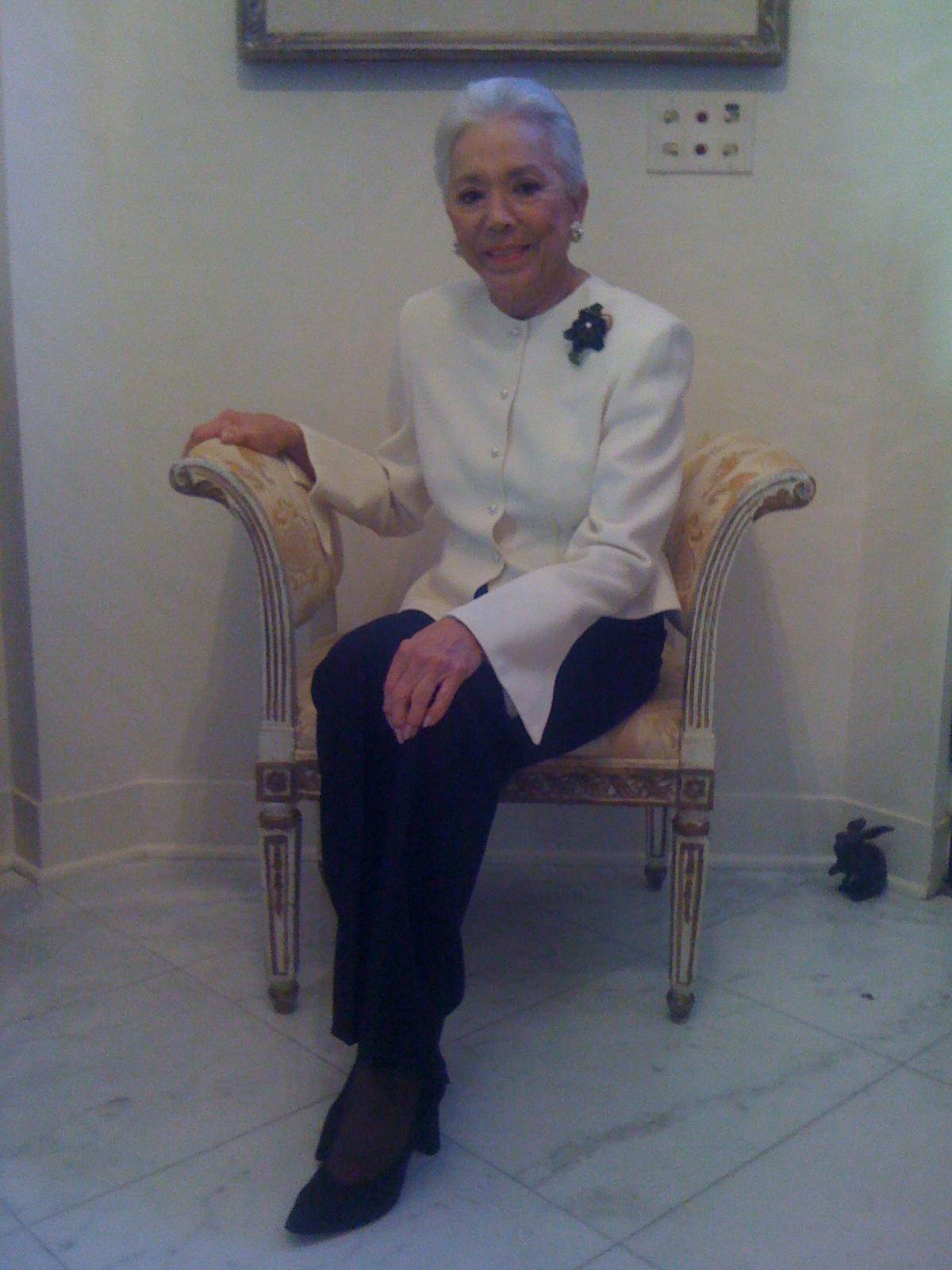 August 27, 2014
A true woman of stature. A ray of sunshine and a breath of fresh air. I am thankful to have had the opportunity to know you. My condolences to the family.
Ann Franzese
May 13, 2014
Even though I was your chef for 5yrs, I enjoyed cooking for you, playing golf with you. I miss you deeply. You were very special to me, and always will be.
Lee Williams
Lee Williams
April 9, 2014
Godspeed to a very loving, Christian lady. I haven't seen her in many years. She and Freddy Wacker were good friends of our family quite a while ago. My condolences to Fred and Wendy and the family.
Julie Swedien Johnson
March 30, 2014
I am so sad to read of Jana's passing, though rejoicing she is with her precious Lord and Freddie! She has been a true and precious friend for more than 40 years. Whenever we were fortunate enough to see each other or chat, it was as if not one day had passed in between. I love you Jana and my prayers are with your family.
Janet Englund
February 7, 2014
Jana was a wonderful lady and I will miss her wonderful cards and kind words at Christmas. My condolences to the Wacker family.
Dorothy Milakovic
Dorothy Milakovic
January 11, 2014
I am stunned. I called, left messages, and when I received no response, I turned to the Internet. Jana is dancing with the Savior, and my heart is broken with the loss of this precious friend. Please contact me, Fred.
Linda King
December 25, 2013
Fred & Wendy, I am shocked. Jana has so been on my heart. I have been trying to call her. When I received no response to my messages, I came to the Internet. She is dancing with the Savior, and my heart is broken with the loss of my friend. Please E-mail me at [email protected] . Linda King
Linda King
December 25, 2013
We will love you and miss you always.
Le Donne Cucina
December 11, 2013
I extend my deepest sympathy and condolences to the whole family. Jana was a special friend for more than 40 years. Though we didn't get to see each other very often after I moved to PA from the Chicago area, we kept in touch regularly. I once gave her a large needlepoint picture to commemorate our special friendship. Her music always ministers to me in a special way. I know the choir in heaven is sounding more beautiful now than ever. I will be upholding you all in prayer in the days and months ahead. Blessings, Judy Jefferis
October 6, 2013
Fred . Our deepest sympathy goes out to your and your family
Jim & Lina Brando
September 7, 2013
My beautiful and ever so elegant "Spiritual Sister" I will miss you so very much. Though it gives some comfort knowing that you are with you beloved Fred and guessing you two are having a musical blast......May you rest in peace Jana.
I love you,
Fortunée
Fortunee Cohen
August 30, 2013
May you rest in peace my dear Jana. I will miss you so very much.
It gives some comfort knowing that you are with your beloved Fred.
My ever beautiful and most elegant Spiritual "Sister" you'll always be in my heart for ever and ever....
Fortunée
Fortunée Cohen
August 30, 2013
My sympathy to Wendy, Freddie and Joey, Your family was great to work for at Ammco Tools. May your memories give you comfort at this time. Love and prayers. Evelyn Dietz Jereb
August 29, 2013
Dear Jana

We met in 1966. You needed a guitarist for your engagement at the Drake and hired me. Your sense of humor made work so much fun. Your infectious smile and your happy spirit affected everyone around you. There are so many who have been recipients of your kindness. Your huge Italian heart was always ready to help one in need. You always mentioned you wanted to be with your dear Fred. I'm sure that's where you are. I'm happy for you and at the same time very sad for your absence. Dear friend, you are missed by your family and many others including myself.
Rest in peace dear Jana.

With much love and affection

Jack Cecchini
Jack Cecchini
August 29, 2013
You reminded me so much of my Grandma Bea. A happy, bright, and very special woman. Thank you for guiding my best friend down his righteous path. You will be missed but certainly never forgotten. RIP Mrs. Wacker.
Bill Smaha
August 29, 2013
Jana was at the Methodist Campground to sing;and in talking to her about my Salvation Army uncle we were in contact with each other--she invited me to her lovly home for lunch and we had a lovley visit--we sent each other Christmas cards for a few years;but with live getting busy we lost contact with each other..I am glad to have known her and so very happy she knew the Lord and shared her talent with song for his glory==at this sad time I hope all the good memories give comfort to all those who loved her
joanne mccollim
August 29, 2013
Thanking our Lord and Savior Jesus Christ for bringing such a wonderful sister into our lives. Jana loved Jesus and shared Him with others wherever she went. As she would always say, even the last time we had dinner with her,(Italian food of course!) "I can't wait to see the King, and my beloved Freddie as well." Jana will be missed tremendously, and we look forward to seeing her soon at the Wedding Supper of the Lamb. May the God of all comfort be with her precious family whom she loved so much.
Joe & Tina Coleman
August 29, 2013
I will miss her so much ,she would call and check on me time after time to find out how I was doing when she found out I had W.G too !She had just called two weeks ago ! One of the most beautiful women I have ever known on the inside as well as the outside .I was so lucky to have known her !