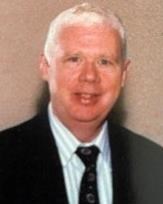 To plant trees in memory, please visit our Sympathy Store.
Published by Chicago Tribune on Jul. 18, 2021.
MEMORIAL EVENTS
Jul
21
Memorial service
11:00a.m.
Moss Family Funeral Home - Batavia
209 South Batavia Avenue, Batavia, IL
Funeral services provided by:
Moss Family Funeral Home - Batavia
MAKE A DONATION
MEMORIES & CONDOLENCES
4 Entries
I am so sorry for the loss of Gil. Such a nice man and cousin. My prayers for Jeanine and the entire family.
Peg Hartney
Family
July 21, 2021
I´m so sorry about the loss of your brother! I will keep your brother and your entire family in my prayers.
Laura Coughlan
Other
July 18, 2021
I went to Resurrection grade school and St Mels high school with Gil. He was one of the nicest kids I knew back then. I wish would of bumped into Gil over the years but it never happened. My sincerest condolences to the entire Finn family.
Bill Butler
School
July 18, 2021 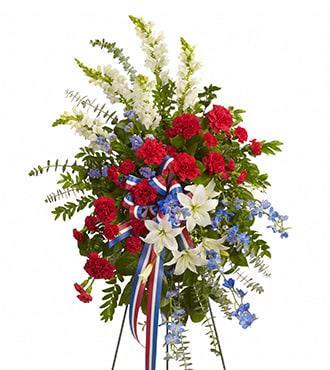