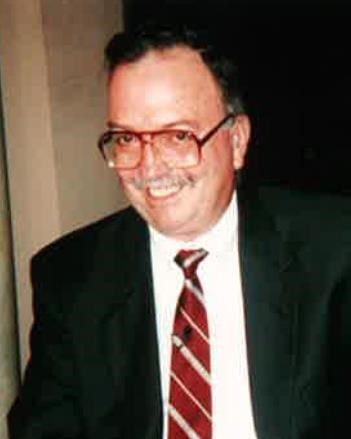 Union activist, journalist and retired Chicago public school teacher George N. Schmidt died peacefully at home on Sept. 17, just a few weeks before his 72nd birthday. He died of lung cancer, diagnosed in August, complicated by a series of strokes. He was the editor of Substance, an independent newspaper in Chicago covering public education that he helped found in 1975. George was preceded in death by his parents, Neil and Mary Schmidt. He is survived by his wife of 20 years, Sharon (nee Griffin); sons Dan (29), Sam (17) and Josh (13); brother Thomas; sisters Joan (late Don O'Toole) and Terry (Glenn Foreman), their daughter Jade; father in-law and mother in-law Emory and Jean Griffin; brother in-law James Griffin (Jennifer Bierman), their nieces and nephew Alison, Kyle, and Amy; and dozens of Schmidt and Lanigan aunts, uncles and cousins. George's multifaceted career spanned five decades. He helped many thousands of people with his tireless energy, intense focus, intellectual gifts, desire to serve and unwavering commitment to the the truth. A University of Chicago alumnus, George was a brilliant English teacher, who worked inside his classroom and within the Chicago Teachers Union – serving in various roles including delegate, mentor, consultant and researcher – for quality education for students and fairness for school workers. While he believed that public schools and unions are essential in improving the lives of working class people, George knew the institutions needed watching. He used print newspapers and an online news service to hold accountable those in power. Much of his ongoing critique of the Chicago Board of Education was against racist policies. His fight against injustice began in the 1960s when he worked with soldiers in the GI Movement, organizing against the Vietnam War, in part through the production of underground newspapers. George was a voracious reader, who sought to understand everything in history and politics. He loved poetry and literature, as well as biographies, essays and news writing. As a reader and writer, he relished the truth, which had to include the context of events. George was compelled to tell the full story. He loved his sons and wife passionately, enjoying and encouraging their gifts. George will be dearly missed by them and by so many others whom he helped or inspired over the years. A complete obituary will be available on the Substance News website on Oct. 1. See www.substancenews.net. Those who wish to contribute testimonies for publication at Substance may email them to [email protected] Loop Church pastor Mark Brouwer will conduct a funeral service at 2 p.m.. on Saturday, Sept. 22, in the Mt. Olive Church sanctuary, 3850 N. Tripp, Chicago. Friends and family may pay their respects at the visitation on Thursday, Sept. 20 from 4 to 9 p.m., or on Saturday, Sept. 22 from 1 to 2 p.m., at Mt. Olive Church. In lieu of flowers, donations in George's name may be sent to Loop Church, 11 E. Adams St., Suite 1200, Chicago IL 60603 (loopchurch.org) or FAIR, 124 W. 30th Street, Suite 201, New York, NY 10001. Fairness & Accuracy In Reporting is the nonprofit progressive national media watch group (fair.org).

Published by Chicago Tribune from Sep. 18 to Sep. 20, 2018.
To plant trees in memory, please visit the Sympathy Store.
MEMORIAL EVENTS
Sep
20
Visitation
4:00p.m. - 9:00p.m.
Mt. Olive Church
3850 N. Tripp, Chicago, IL
Sep
22
Visitation
1:00p.m. - 2:00p.m.
Mt. Olive Church
3850 N. Tripp, Chicago, IL
Sep
22
Funeral service
2:00p.m.
Mt. Olive Church sanctuary
3850 N. Tripp, Chicago, IL
MAKE A DONATION
MEMORIES & CONDOLENCES
15 Entries
George, Thank You for telling us the Truth.
Jo-Anne Cairo
September 26, 2018
Dear Sharon and Family,
I'm sorry this is late. I have a wonderful memory. It was 1999 and Leo (Gorenstein)and I were leaving for Asia. George was considering publishing the whole of the CASE tests in Substance. He gave Leo a copy of the math portion. What a pitiful test!
Leo gave it to travelers while abroad. There was a business woman who failed it, a journalist who barely passed and a young woman who was a statistics major we met while hiking the Annapurna Circuit in Nepal. She, of course, passed it, but said, "Wow, this is hard! I can't believe it was given to high school freshmen!"
Leo wrote the story, George published it and the rest of the tests and paid the price, losing his teaching job.
I have met few people ( actually no one else!) in my life whose morals are unshaken, even if it means jeopardizing career, family and friends. George was the one. We need George Schmidts in this world, especially now...they are few and far between.
Sue Carrel
September 25, 2018 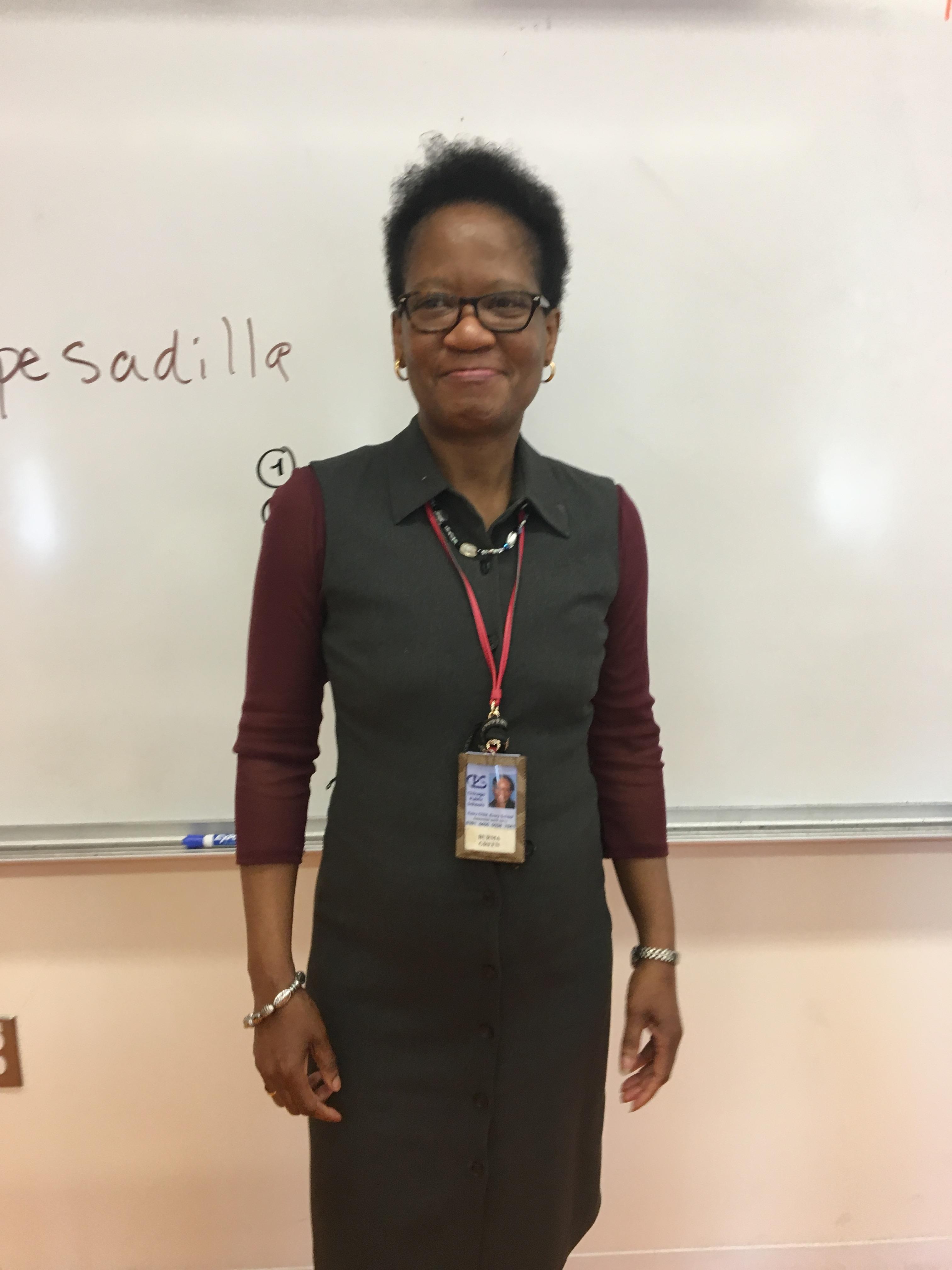 Burma Green
September 22, 2018
To Dan and Schmidt family.
As a Whitney Young baseball dad I loved watching the games with George. He was so into the games and watched with great understanding. He was totally devoted to Dan's performances and was committed to the teams success.
My deepest condolences.
Dan, I hope you are doing well, and we wish you all the best from the Friedman - Whitney Young baseball family.
September 22, 2018
Helen Lundergan
September 20, 2018
George made a great contribution to the struggle for justice. He also helped mentor me when I was figuring out how to do my job as union delegate at my school. I want to send my condolences to his family. Thank you, George, for all you have done to help make the world a better place. We will miss you. We will keep up the fight!
Kyle Gilbertson
September 20, 2018
Thank you for all you did for CPS employees. You were appreciated. My condolences to your family,all your many friends and colleagues. Your legacy lives on through all those you touched. Cathy Forde Schurz High School
Cathy FORDE
September 20, 2018
On behalf of the Steinmetz Alumni Association our deepest condolences to the Schmidt family.Rest in Peace George
September 19, 2018
Welcome Home George, you made many people lives happier through your media
Burma Green
September 18, 2018
mariella rotondi-atria
September 18, 2018
I am so sorry to learn of George's death. He used to bring his dad to visit my mom and fellow postal retiree when he visited Chicago. We all enjoyed George's lively conversation and spirit. My condolences to his entire family, especially Joan, whom I remember so well from school.
Kathleen O'Meara
September 18, 2018 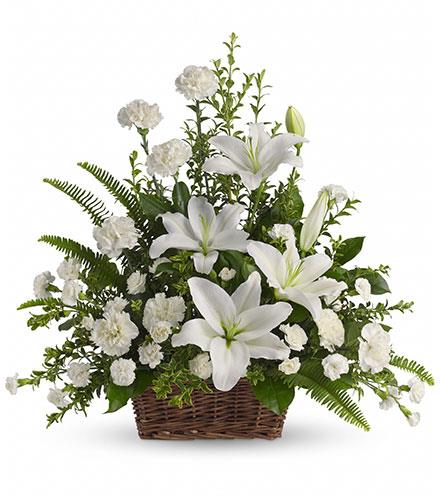 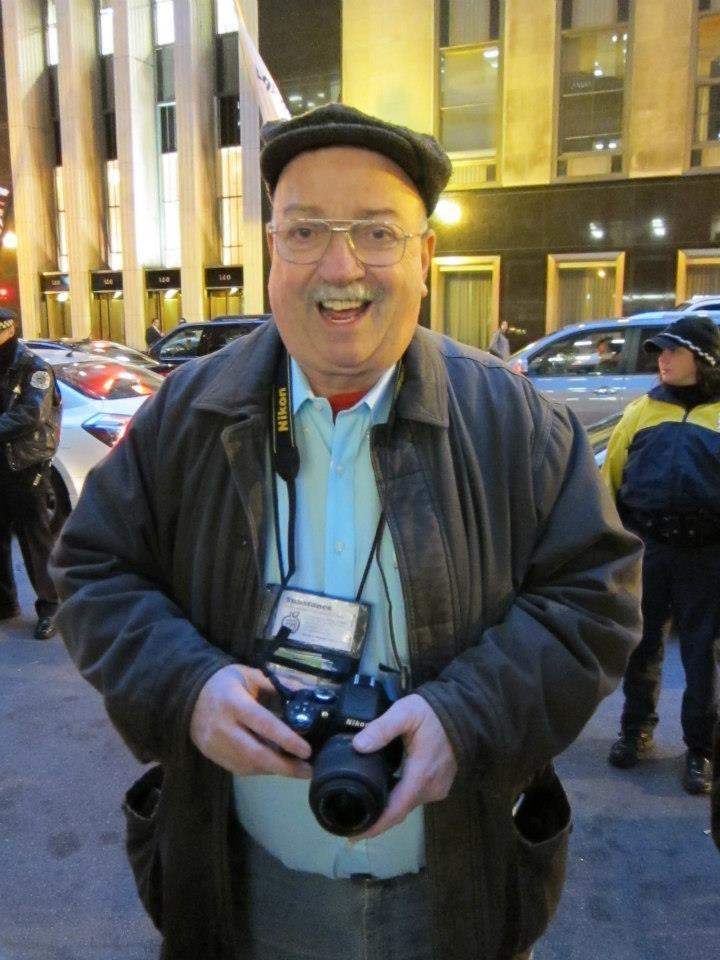