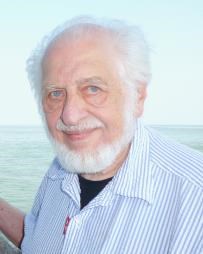 Born September 26, 1926 in Modesto, Illinois, son of George Verne Staley and Ruth Elizabeth Staley (formerly Brown) of Modesto. Harlow grew up in Modesto working in his father's hatchery and attending the school where his mother taught. He lived in Modesto until departing to attend the University of Illinois in Champaign in 1944, where he graduated with honors in liberal arts (Chemistry). He was a member of Lambda Chi Alpha Fraternity and Phi Eta Sigma. Graduating in 1948, he married his college sweetheart, Velma Lorene Carothers of Champaign, IL. They moved to Madison, Wisconsin where he earned a Master's Degree in Mathematics in February 1950. His studies included courses in statistical analysis and probability. Moving to Des Moines, Iowa, he became an actuary working at Iowa Farm Bureau of Iowa. He passed the actuarial exams with the self-study methods common for actuaries at the time completing the program in 1956. Harlow became a charter member of the American Academy of Actuaries. He was also a member of the Society of Actuaries and the Casualty Actuarial Society. He published a number of articles in their journals.

In 1955 Harlow and Lorene had their first daughter, Mary Linda. In 1959 Lorene died. He married Jane Baselt in 1960, adopting Jane's daughter Susan Jane. The following year, Ruth Ellen was born.

Serving as Chief Actuary for Farm Bureau in 1963, his last position was Vice President & Director of Administration Farm Bureau Mutual Insurance Co. at 10th and Grand Streets Des Moines, Iowa 50307. He worked there almost 20 years. He left Farm Bureau, becoming a consulting actuary for Taylor, Ballard & Company in Cedar Rapids, IA, helping them open an office in Des Moines. In 1972-1976 he was a Consulting Actuary for Coopers and Lybrand. Harlow and Jane moved to Northbrook, IL in 1974. In 1976 he became an independent consultant in Chicago and also worked for Donald E. Whiting Inc., a telephone directory advertising agency based in Deerfield, IL until his retirement. He enjoyed working with computers at work and as a hobby. He started using punch cards in the 1950s, learning to program from IBM seminars (a whole week) and the manuals. In 1982 he wrote Wildcatting, a game for Tandy Color Computers. In his 90's he was still using Photoshop and was a regular Facebook user. He was a photographer who was active in a local photography club.

He told others he had a keen sense of humor and brought out the best in others. He said, "How do I know? My fortune cookie told me so."

Jane Staley died in 1996 of cancer. They enjoyed 35 years of marriage. He is survived by his three daughters, Susan Jane Lee of Des Moines, Mary Linda Staley of Put-in-Bay, Ohio and Ruth Staley Jones of Richmond, Virginia. His two granddaughters, Krissy Lee and Tia Lee, and two great-grandchildren, Hunter and Lilly, live in central Iowa. In-laws Walt and Fonda Baselt are in Champaign, IL. In-laws Jim and Judy Jefferson are in Huntington Beach, CA.

In the past 25 years he had several special friends and traveling companions who shared adventures with him from watching turtles in the Galapagos to seeing snow falling in Maine. The group included Loretta Comeau, Tom Crocker, Phyllis Witthoeft, Madeline Sullivan, Sue Erion, Lois Bertram, the photography club, his Ann Arbor classmates, his neighbors and the Wednesday morning coffee guys.

He was preceded in death by his parents, George and Ruth Staley and his four brothers and sisters, Martha, Warren, Harriet (his twin) and Jerre.

This is the story of my life:
I sired a daughter and lost a wife
They happened twice.
Before is Prologue - a tale in itself.
After is Epilogue - I live by myself.

Oh, there were many other things
Jobs and adoptions and diamond rings,
Family and holidays and vacations,
Baptisms and confirmations,
Schools and books and graduations,
The flow of passing generations.

Hobbies and pets and activities
According to one's proclivities.
(I think we all took dancing classes.)
Doctors and dentists and reading glasses.


Friendships long and short and fleeting
From neighborhood, church, business meeting.
Songs and concerts, parties and plays
To commemorate our passing days.

Outside new plantings had been made
Which grew until they gave us shade,
Birds, butterflies and bumble bees
With flowers blowing in the breeze.
Children playing, children swinging.
The ice cream truck is coming ringing.

I learned to accept it all:
The good, the bad, the large, the small
For life is made of such as this
A mixture of tragedy and bliss. 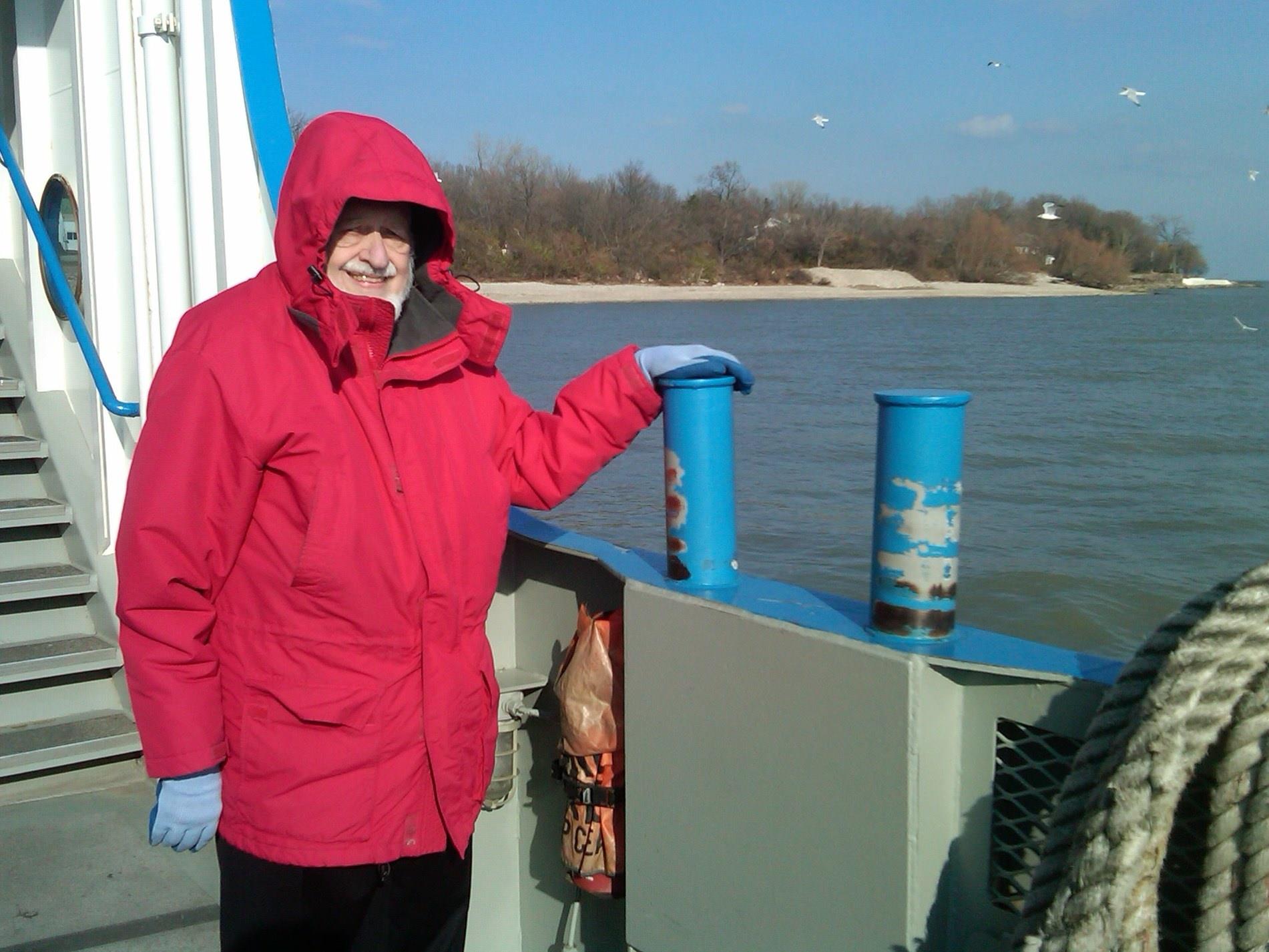 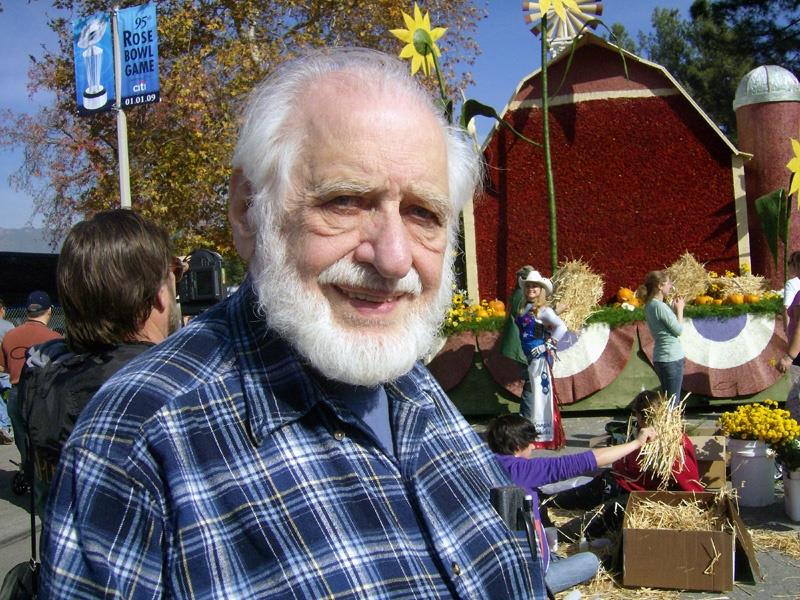 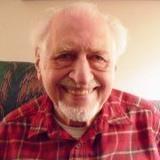 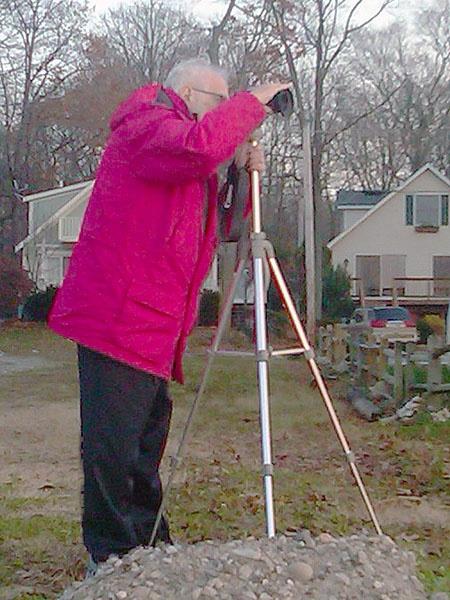 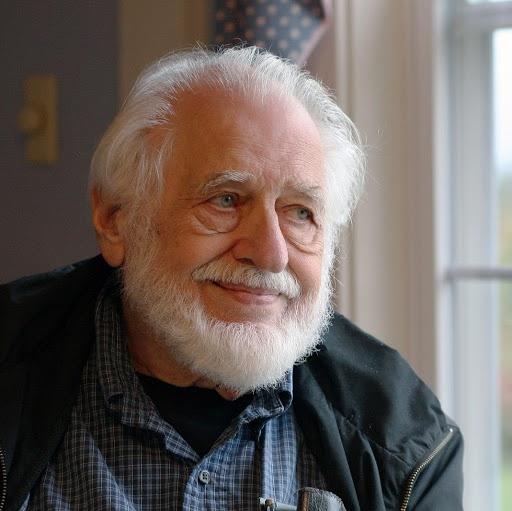