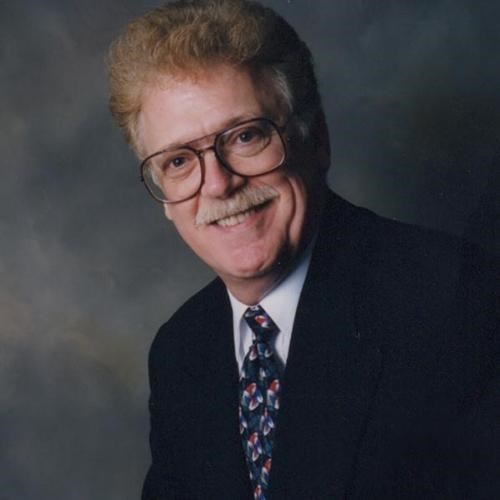 BORN
1934
DIED
2014
James A. Ascareggi, 80, passed away on September 2, 2014 in Woodridge, IL. He was born on May 13, 1934 in Oak Park, IL and was raised in Cicero, IL by his parents Rose (Grottola) and Aldo Ascareggi surrounded by a large, loving, extended Italian family. Jim graduated from Illinois Wesleyan University in 1958 with a bachelor's degree in theatre and received a master's degree from Iowa State. He returned to Illinois Wesleyan from 1963 - 1972 as a faculty member in the school of drama, where he was much loved and admired by his students. He did further study at Teatro alla Scala in Milan, Italy, then moved to New York where he was a distinguished designer for the Metropolitan Opera. He returned to Chicago to join NBC Studios, later opening his design firm, J. Reggi Designs. Jim was predeceased by his parents and is survived by his brother, Norman Ascareggi, two nephews, James Ascareggi and Phillip Ascareggi as well as the many members of that large, loving, extended Italian family. Services will be held at 10:00 a.m., Monday, September 15 at the Church of St. Francis, 12 W. School St., Villa Park, IL. In lieu of flowers, the family suggests memorial contributions be made to Chicago Coalition for the Homeless, 70 E. Lake Street, Chicago, Il 60601 or Howard Brown Health Center, 4025 N. Sheridan Road, Chicago, IL 60613
Published by Chicago Tribune on Sep. 9, 2014.
To plant trees in memory, please visit the Sympathy Store.
MEMORIAL EVENTS
Sep
15
Service
10:00a.m.
Church of St. Francis
12 W. School St., Villa Park, IL
MAKE A DONATION
MEMORIES & CONDOLENCES
22 Entries 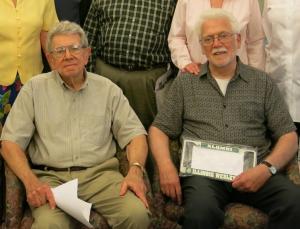 August 24, 2015
We learned of Jim's passing yesterday. Jim was part of our lives in the 1970's when he rented a home from us in upstate New York. He was a special friend and special to our children. After Jim moved back home close to his parents we spoke several times a year to catch up on our lives. The conversations were emotional and also brought on laughter. I will miss talking to him. He was special.
January 11, 2015
I just found out of Jim's passing after not recieving a Christmas card. Jim was my neighbor in New Palts, NY when I was a little kid ( I am now 38). I am saddened to of this news. I may have been 7 when he moved away, but he made an impression on me that made me love and cherish him. I used to call him "Ascageggi" with my best pronounciation at the age of 7, and he loved it. He was very special to me in a way that I could not comprehend at that age. Based on the messages posted here, it is clear that he was loved by everyone in his life. He is in my thoughts, and will not be forgotten.
January 10, 2015
I was so sorry to hear about Mr.Ascareggi's death. I have often thought of him and remember how much we students cared about him at Wesleyan - He will always be "Mr. A" to me.
Marian Lundvall class of 1964
January 6, 2015
Addio caro Jim,ci mancherà molto la tua persona,il tuo sorriso,il tuo insegnamento i tuoi consigli e la tua saggezza.
per sempre,famiglia Franco Soli
December 28, 2014
Addio Jim, ci mancherai moltissimo nei tuoi viaggi italiani.
Famiglia Soli
December 27, 2014
Mr. A was my advisor through college at IWU. He made me a strong person and am so appreciative of his efforts. I am thankful that he was part of my life.He shall be missed. My condolences to his family.
Garry Bruch
October 20, 2014
To Jim's family I am deeply sorry for your loss. I spoke to him a few weeks ago. He was a dear dear friend and we always enjoyed our talks. He was the best neighbor I ever had. I will miss him so much. He was truly a wonderful man!
Gail Albano
September 18, 2014
Jim was an amazing teacher and mentor to dozens of Illinois Wesleyan university drama majors. I remember hearing them talk about "Mr. A" with great respect and affection. There are many professionals working in the theatre today whose talents he helped shape and their work and the work of those they are now influencing extend his impact and his memory a thousandfold. 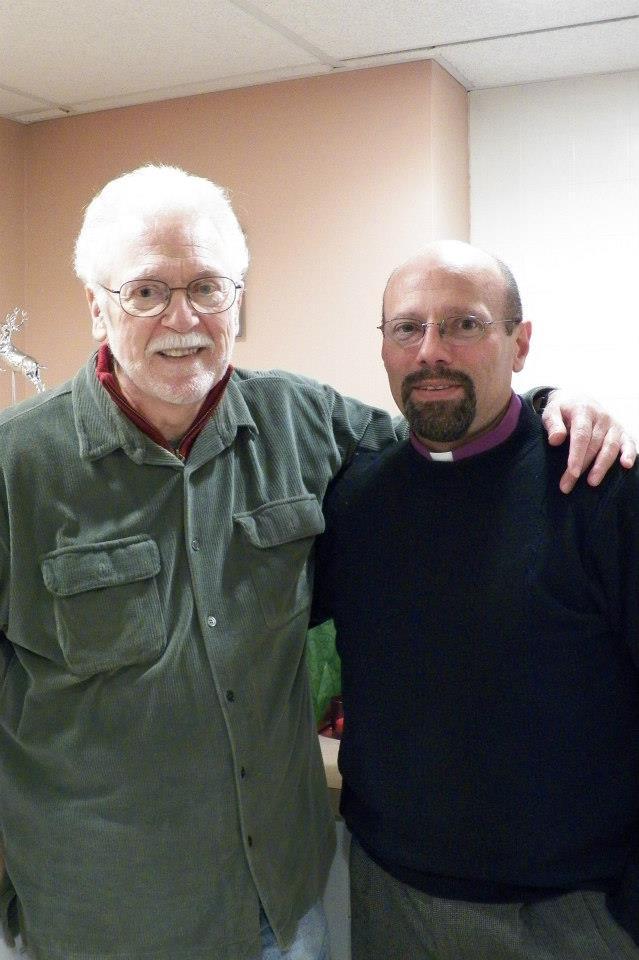 Daniel Provost
September 15, 2014
My condolences to family and friends. May your hearts find peace and comfort in reading Matt 5:4 in this time of sorrow.
September 13, 2014
Talented, kind, hard working and a real gentleman! I have such great memories of him holding my kids in church. :)
Lorijo Metz
September 12, 2014
Jim was a beloved friend of my family and me. He will be missed.
Jean Sacco
Chicago
Jean S
September 12, 2014
You inspired those around you. Rest in peace my friend.
September 11, 2014 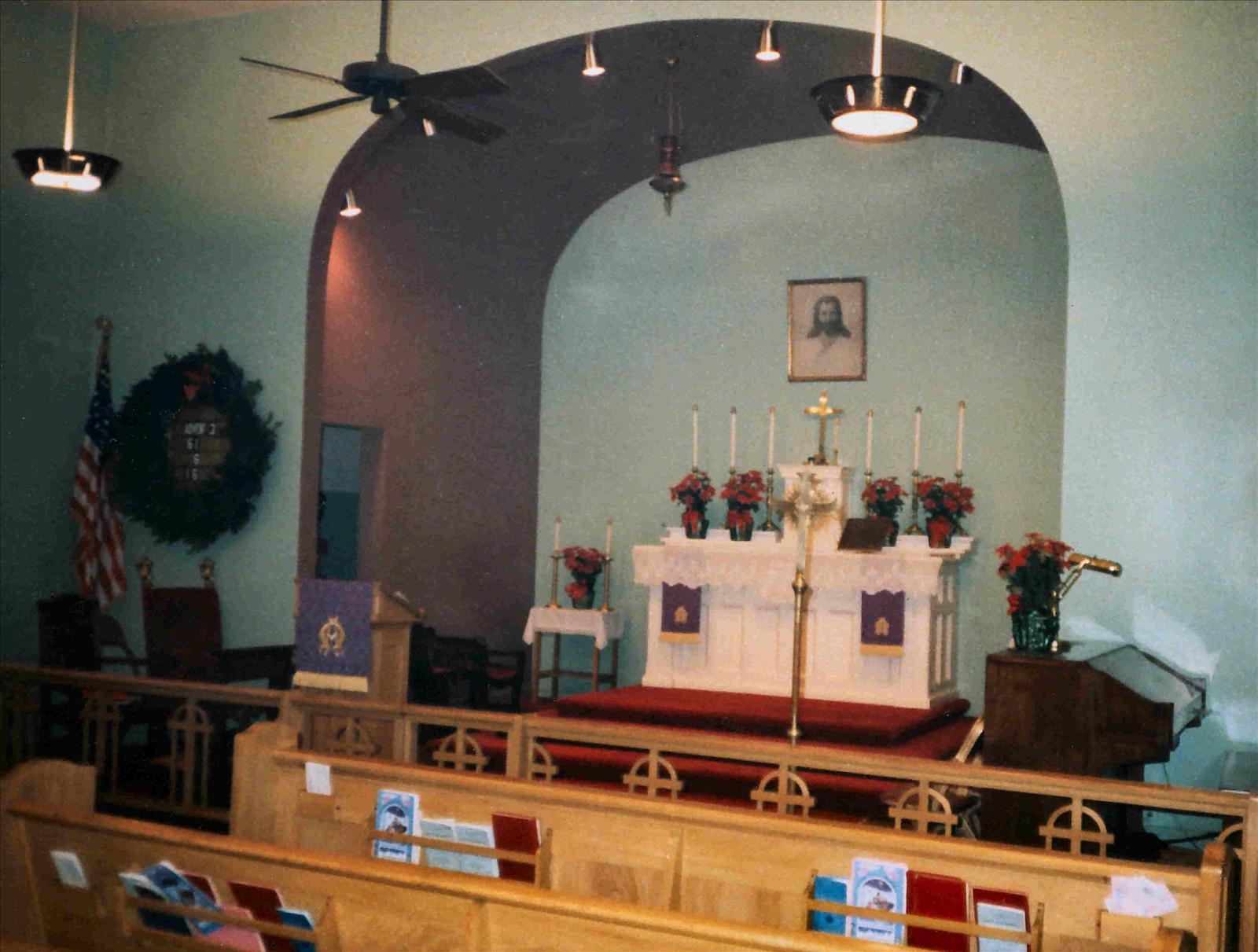 Mr. Jim (as I called him) was one of the last mystical characters that graced the Mozart Street church. I look forward to seeing all those beloved beings.
Ann Bermingham
September 10, 2014
What a sweet and wonderful neighbor Jim was. Our condolences to his family. He will never be forgotten in our hearts and our home.

Michael and Barbara Sacco and Family
Chicago
September 10, 2014
I will miss your singing voice, your wonderful flower arrangements, and our talks about musicals and Barbra Streisand,
Rabecca Collin
September 10, 2014
James was a great man and I'm so glad to have the pleasure of knowing him. RIP my brother. See you again someday. Love you
Dawn Regnier
Church of St Francis
Dawn Regnier
September 10, 2014
What a sweet and wonderful neighbor Jim was. We are very sorry for his loss and send our condolences to his family. He will not be soon forgotten...
Michael and Barbara Sacco and Family
September 10, 2014
So sorry to hear of Jim's passing. My prayers go out to the Ascareggi family.
Mary Susco
September 9, 2014
Saying good-bye to a friend of over 60 years is difficult. May he rest in peace.
Richard Difino
September 9, 2014
Sincere condolences to the family. May God comfort you during this difficult time. (2Cor 1:4)
September 9, 2014
Showing 1 - 22 of 22 results