BORN
1946
DIED
2021
FUNERAL HOME
Robert J. Sheehy & Sons Funeral Home
9000 West 151st St
Orland Park, IL
James Bernard Carroll, age 75, after a brief illness. Born in Chicago to Bernard James and Helen Louise (nee Rita) Carroll. Loving husband of Marlene Fiala Miller Carroll for twenty-four years, proud father of Steven (Jenny) Carroll, Danny (Sarah) Carroll, Mandy (Steve) Schoiber, Joe Miller, Jodie (Bob) Mathews, Jean Norris (Vince Norton), Jackie Zahn (David Sanchez), and Jolene (Michael) Gargula. Loving grandfather to Michael (Callie), Steve (Angelica), Nicholas, Bobby, Tony, Ashley, Amber, Ashley, Giuliana, Justin, Rachel, Ethan, Adam, Lea, Ben, Amy, Jasper, Wylder, Colton, and Isabella. Great grandfather to Bryce, Jude, and our Angel Baby Mason. Devoted brother to Rita Carroll, the late Richard (Sherry) Carroll, and Dr. Elaine Carroll. Affectionate uncle to many nieces and nephews. If you were his life-long friend, you already know who you are and how Jim felt about you. Jim graduated for St. Mary of Mount Carmel in 1959, Reavis High School in 1963, University of Illinois at Chicago in 1968, and Kent College of Law in 1976. Jim served as outside General Counsel for the former Standard Bank & Trust of Hickory Hills for thirty-five years. Of counsel at Saul Ewing Arnstein & Lehr LLP. Jim was admitted to the Illinois Bar in 1976, was a member of the Chicago Bar Association, the Illinois Bar Association, and was admitted to the Supreme Court in 2013. As a young man, Jim was a licensed pilot. After graduating from college Jim served in the US Army until he was honorably discharged in 1970. During law school Jim worked for the Internal Revenue Service. Jim retired to Bonita Springs Florida in 2018 where he and Marlene enjoyed the fellowship of many friends old and new. Visitation Wednesday 3-9 p.m. Funeral Thursday 8:45 a.m. from the Robert J. Sheehy and Sons Funeral Home, 9000 W. 151st Street, Orland Park, IL to St. Stephen Deacon & Martyr Church, Mass 9:30 a.m. Interment private at Abraham Lincoln National Cemetery. Please leave a memory for the family on Jim's Tribute Wall; your stories will bring comfort to his family. www.sheehyfh.com 708-857-7878

Published by Chicago Tribune on Sep. 14, 2021.
To plant trees in memory, please visit the Sympathy Store.
MEMORIAL EVENTS
Sep
15
Visitation
3:00p.m. - 9:00p.m.
Robert J. Sheehy & Sons Funeral Home
9000 West 151st St, Orland Park, IL
Sep
16
Funeral
8:45a.m.
Robert J. Sheehy & Sons Funeral Home
9000 West 151st St, Orland Park, IL
Sep
16
Funeral Mass
9:30a.m.
St. Stephen Deacon & Martyr Church
IL
Funeral services provided by:
Robert J. Sheehy & Sons Funeral Home
MAKE A DONATION
MEMORIES & CONDOLENCES
7 Entries
I will always be grateful for everything I learned about practicing law (and beyond) from Jim.
Tad
Friend
September 22, 2021
MARLENE, there are no words. Our deepest sympathy to you and your family. Jim will be missed.
Adamo's, Janes' and Moore's
Friend
September 17, 2021
My deepest sympathy Marlene, you two were the ultimate love story. Barbara
Barbara LaRocca Gerosa
September 16, 2021
Sorry to hear about Jim passing. We will always remember Jim´s kindness, humor and generosity. Love you Marlene we have been friends for many years. God will give you the strength you need to get through the difficult days, you are a strong woman.
Patt & Jay
Friend
September 15, 2021
My deepest condolences to the entire family. Jim and I grew up across the alley from each other and remained good friends for years with him and his family. So sorry for your loss
Jim hayes
Friend
September 14, 2021
Elaine and Rita, you are in my thoughts and prayers over the loss of Jim. I know how close you both were to him and what a great hole this will leave in your family. Love to you both.
Carolyn J Kethcart
Friend
September 13, 2021 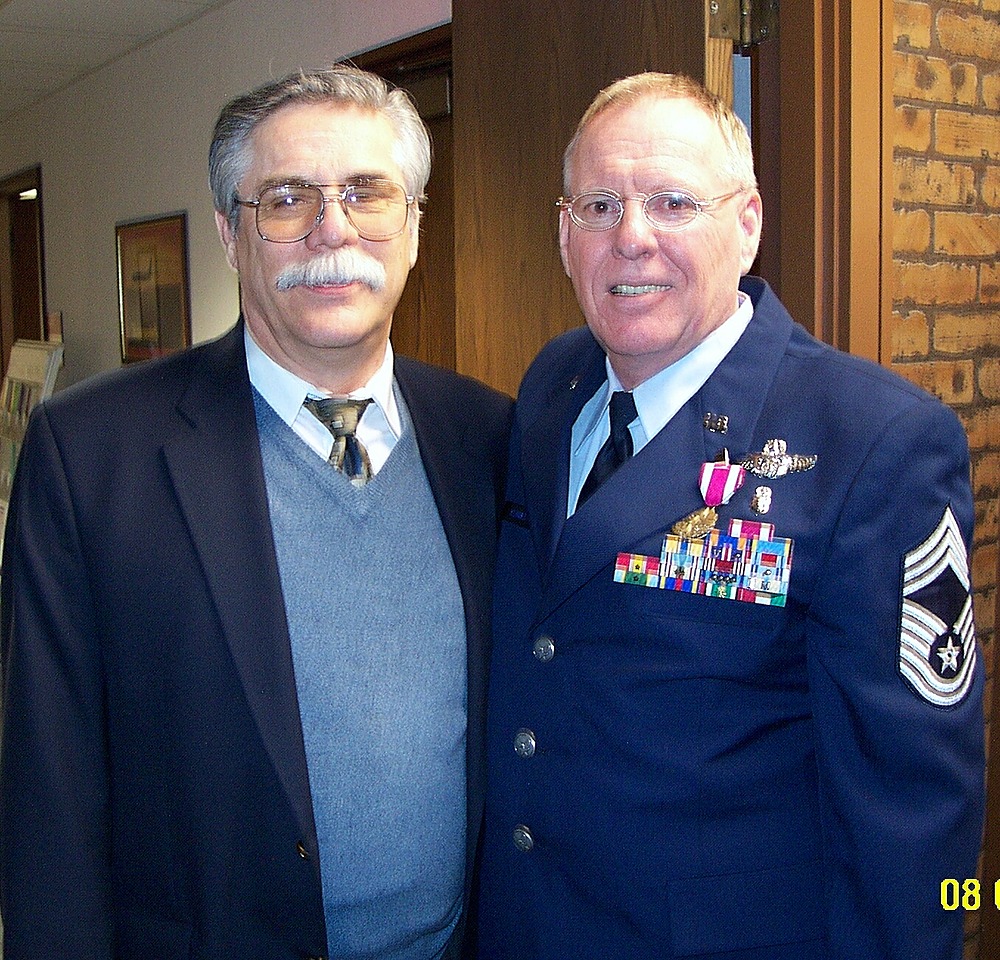 Our prayers and condolences go out to the family of James B. Carroll. He was my life-long best friend through the worst of times and the best of times. James was always a champion of doing the right thing. He will be missed by all those who knew him for his honor, brilliant mind and unique sense of humor. James had a positive influence on everyone in his life. No more touch-n-go's at Midway airport but you are now flying high in heaven. I love you bro! SeaYa on the flip side. jimC
Jim and Cheri Clowes
Friend
September 12, 2021
Showing 1 - 7 of 7 results