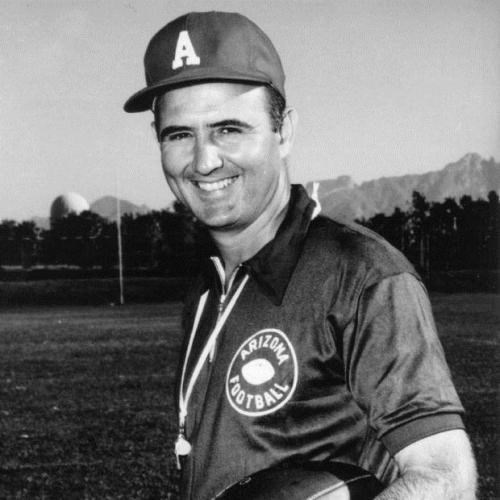 Gary Fencik
Gary Fencik
April 4, 2015
Coach LaRue was my first contact with Utah football as he recruited me from Sahuaro High in Tucson. He and one of his UA players, Howard Brienig, were great influences on me. That's a double impact from a great man. I am grateful. Dave Dahl
April 3, 2015
Tom, Judy and Jill
Your dad had such an encouraging impact on me. We grew up in a close knit neighborhood. Your mom and dad always extended kindness. God's Best. There reward is being together in heaven.
Tucson in the 60's
Jim Otto
Houston, Texas
April 3, 2015
Dear La Rue Family. I played defense for Coach La Rue and was his Student Assistant for one year while he was the Defensive Coordinator at the University of Utah. I am saddened by his passing but happy he has graduated to eternal life. I Coach Basketball and frequently try to emulate his calm demeanor and wisdom. Coach La Rue's influence has been greater on me than any other Coach I have known. I will always be grateful for the affect he has had on my life, my Marriage and the lives of my sons.
Thank You Coach!
Mack Powell
April 3, 2015
Judy ...

I'm so sorry to hear of your Dad's passing. He and your Mom were always so kind and welcoming to me. Such great, great people! Both of them, in their own way, built the foundation of where I am today! I'm so grateful for the seeds they planted in my life!

Please know that my thoughts and prayers are with you. When things settle a bit, I'd love to catch up with you ... it's been a LOT of years since we've talked!

-- Jenny (Crist) Young
April 3, 2015
I played at the "U" from 1971 to 1975. Coach LaRue was one of my favorite coaches. I can still hear him hollering at me....."Cole, stop thinking, and just do it!!!" He was a great man, and will be missed. My condolences to LaRue Family.
Chuck Cole
April 3, 2015
DEAR LARUE FAMILY, WE WERE SORRY TO HEAR OF THE PASSING OF YOUR FATHER AND GRAND FATHER JIM. WE HAD THE PLEARURE OF KNOWING HIM AND COACHING WITH HIM AT THE UNIV. OF UTAH. HE WAS A GREAT FRIEND . OUR PRAYERS GO OUT TO ALL OF YOU. TOM & LYN LOVAT
TOM & LYN LOVAT
April 2, 2015 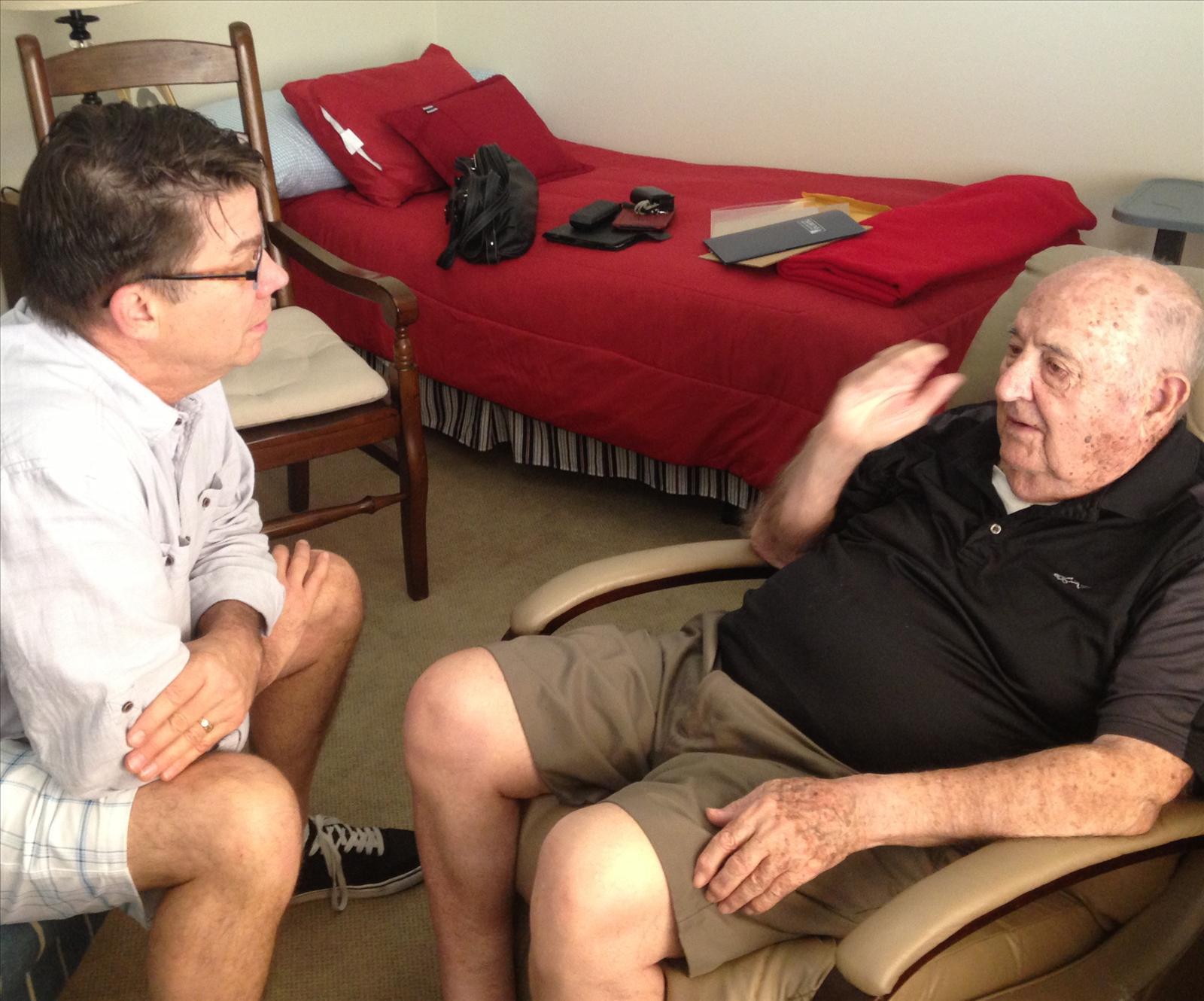 Thank you LaRue family for all you have done for me, how you welcomed me to live in your home as a kid, and for sharing your mom and dad with me. Just knowing you were all there was always a stabilizing factor in my life. My happiest childhood memories are when the Rowden kids and LaRue kids were on picnics together or at each other's houses making home-made ice cream and running barefoot through the neighborhood! To me, our dads were Superman and Captain America. I thought they were the two most awesome men in the world, and of course, the two greatest coaches! Thanks Uncle Jim for always doing the right thing no matter what the cost, and for always valuing the truly valuable. I Love you all! -Duff Rowden, San Juan Capistrano, CA
April 2, 2015
Showing 1 - 15 of 15 results