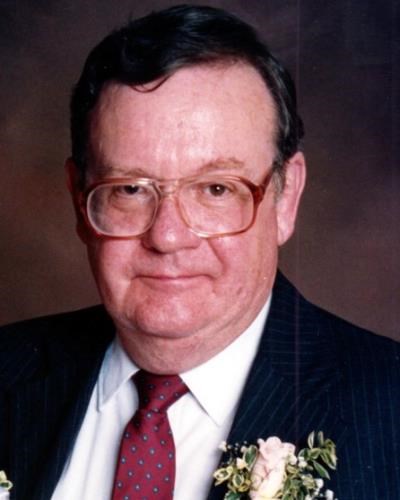 Born in Hammond, Indiana, John moved to Chicago as a teenager and has resided in Chicago ever since. He segued into writing the John Carmichael Texaco Sports Final for CBS Radio, and later to publicize peacetime atomic energy R&D as a member of the first public information staff at Argonne National Laboratory.

While at Argonne, he initiated coverage of the work that Argonne was doing by contacting CBS journalist Charles Collingwood. This resulted in a one-hour program produced and broadcast nationally on CBS.

After he retired, he was a frequent contributor to Mortgage Banking, the official magazine of the Mortgage Banking Association, until it ceased publication in 2016. In writing to his editor at that time, he said that "Mortgage Banking was a unique publication---like no other in its field." She wrote back agreeing that "the magazine was something very special," adding "you were part of the magazine's success."

His articles for Mortgage Banking included coverage of the growth and recovery of the national office market; profile of Wrightwood Capital, the Chicago-based commercial/real estate finance firm; the growth of mixed use developments; the development of business/industrial parks; the nation's Downtowns going green; multifamily apartment markets; five-star hotel markets; industrial recovery; the move to Downtowns; and economic growth in gateway cities.