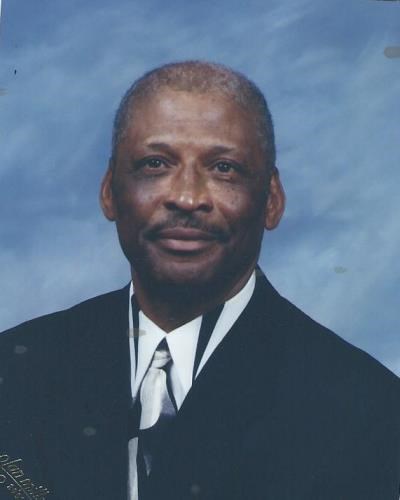 BORN
1934
DIED
2019
FUNERAL HOME
Guy & Allen Funeral Directors, Inc.
2959 West 11th Avenue
Gary, IN
On Wednesday June 19, 2019, at 2:45 a.m., the Lord called his good and faithful servant home. He was born to the late George Sr. and Lugenia Scott on December 18, 1934, in Tribbett, Mississippi. He confessed a hope in Christ at an early age and joined Good Will Baptist Church in Glen Allen, Mississippi. He moved to Gary, Indiana in 1960 and joined New Bethel M.B. Church under the leadership of Rev. G.B. Parker. He was crowned a deacon in 1961 and served faithfully in that role for 58 years. He was steadfastly devoted to his church, and unselfishly gave of his time and talents. He united in holy matrimony with Bernice Carter on October 14, 1956. A marriage that abided with love and devotion for 62 years. He was preceded in death by his parents, 5 brothers, 3 sisters, and one grandson. He was well-known for his expertise in lawn care and maintenance. He was a truckdriver for Petrolane Gas Service and retired in 1992. He leaves to cherish his memories his caring and devoted wife of 62 years Bernice Scott; 4 sons, Willie Earl (Ella) Scott, Steve Sanders, Don (Patricia) Carter, and John (Stacey) Scott II; 2 daughters, Diane (Bobby Sr.) Terrell, and Marilyn Scott; 9 grandchildren; 12 great grandchildren;1 brother, Marvin Earl (Dorothea) Scott; 2 sisters, Barbara (Randolph) Davison; Ethel (Willie) Shelton; a host of nieces, nephews, cousins; and good neighbor and friend Stony Lay. Saturday June 29, 2019, visitation 9:00 a.m. to 11:00 a.m., with homegoing service to follow at 11:00 a.m. Both services will be held at New Bethel M.B. Church, 2325 W. 21st Ave, Gary, Indiana. He will be eulogized by his son Rev. John Scott, II. Pastor Obie C. Lyons officiating. Interment: Evergreen Memorial Park.

Published by Chicago Tribune on Jun. 26, 2019.
To plant trees in memory, please visit the Sympathy Store.
MEMORIAL EVENTS
Jun
29
Visitation
9:00a.m. - 11:00a.m.
Guy & Allen Funeral Directors, Inc.
2959 West 11th Avenue, Gary, IN
Jun
29
Service
11:00a.m.
Guy & Allen Funeral Directors, Inc.
2959 West 11th Avenue, Gary, IN
Funeral services provided by:
Guy & Allen Funeral Directors, Inc.
MAKE A DONATION
MEMORIES & CONDOLENCES
12 Entries
To Bernice and the Scott Family, Harry and I send our deepest sympathy to you and the family. When we remember Deacon Scott, we reflect on his legacy as a man of God. His legacy for us has many things that stand out. We will remember his Love of God & God's Word. I will always remember his words, "That's The Book!" We also remember his unwavering love of the church, his energetic & humorous spirit toward others, and his never ending work in the church. We know the Lord said unto him, "Well done, thou good and faithful servant: thou hast been faithful over a few things. I will make thee ruler over many things: enter thou into the joy of thy Lord."
Harry and Laverne Darby
harry Darby
June 29, 2019
As you remember your love one, as God heals your broken hearts (Psalm 147:3), may your cherished memories bring you peace, comfort, and strength to endure.

With Heartfelt Sympathy,
Liz
June 27, 2019
To the Scott family you have our deepest sympathy in the death but heavens gain of your beloved husband. Mr Scott was known everywhere in the church community for his love for God and a good sermon. I have known the Scott families since I was young with their mother and aunt being friends with my mother. Mr. Scott has now gone to receive what God promised eternal life. He would say don't be sad for me I know where I'm going got my crown thank you Jesus.. Praying for you and family in the days ahead. Love y'all
Myrtle and Jack Mateen
June 27, 2019
To Mr and Mrs Earl Scott my deepest condolences to you I love you and and I'm praying for healing in your hearts and to the rest of the Scott family the same as well if you need anything I'm here.
Joilyn
Joi
June 27, 2019
Dear Sister Scott and family. Sending condolences and prayers to you and your family.
Starks Family
Karen Starks
June 26, 2019
Rest in peace my friend. You will be truly missed.
Ed Hollis
June 26, 2019 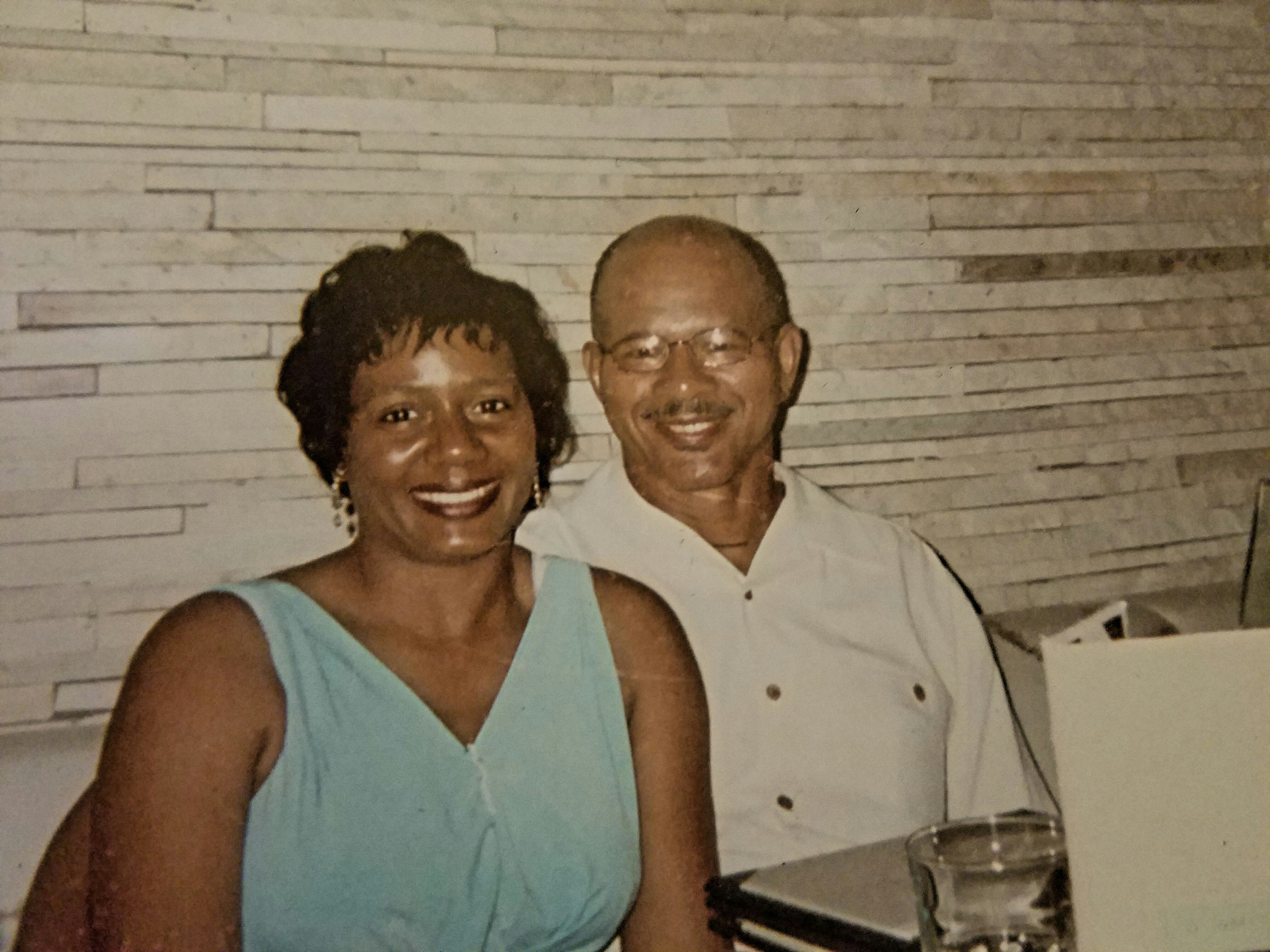 Sending condolences and prayers to this wonderful family. May God richly bless and strengthen you. Pastor John and Pastor Stacey we love you.
Dwight and Barbara Clay
June 26, 2019
John Scott I will always remember your sense of humor. My father John Archinard sends his condolences to the family and friends. You will be surly missed.
Connie Archinard
June 26, 2019
We were saddened to hear of Deacon Scott passing away. He loved God,The Word, the church,his family and people. He was humorous but yet serious when it came to business. He will be greatly missed by his family and church family.We wi cherish the memories.
The Bridges Family
June 25, 2019
Although we are saddened bout the passing of my Cuzzin Deacon John Scott. I rejoice in the knowledge he lived his life so that he can have Eternal Life! May he RIH with all our family & friends that have went home to be with The Lord! He ran a good race, he finished his course! A Good & Faithful Servant!! Amen
Betty Taylor-Spencer Family
June 25, 2019
Im so sorry for your loss. May the God of love strengthen your family and sustain you during this difficult time. Hosea 13:14
June 25, 2019
Our Heavenly Father knows the sorrow we feel when a loved one falls asleep in death. He will help you endure those difficult days. I am truly sorry for your loss. Matthew 5:4.
June 24, 2019
Showing 1 - 12 of 12 results