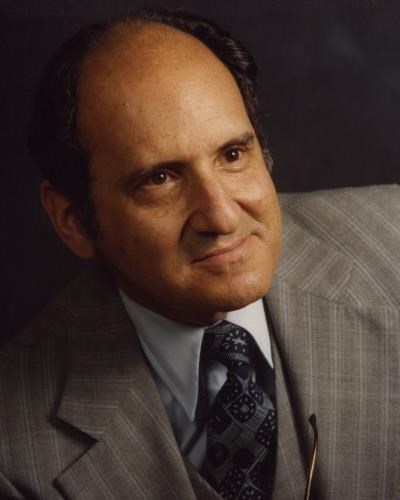 BORN
1926
DIED
2020
Dr. Karl Ticho, a renowned eye doctor who served Chicago's South Side for over 6 decades, died at age 94 on Wednesday, November 25 in Glenview, Illinois. Born in 1926 in Brno, Czechoslovakia, Ticho's life was touched by multiple sweeping 20th Century forces, including the rise and fall of Naziism, Soviet domination of Eastern Europe, the founding of the State of Israel, the postwar flourishing of the United States and the modernization of medicine - in particular, ophthalmology.

Karl's father Baruch Ticho was a prominent business leader who was imprisoned following the Nazi invasion of Czechoslovakia, first in Brno's infamous Spilberk Castle then in the Dachau concentration camp. In 1939, his mother Marie made the difficult decision to send then 13-year old Karl alone on a "children's crusade" via train thousands of miles away to Palestine, at that time a British protectorate. Karl never again saw his parents, nor his younger siblings Frantisek and Renee, who all perished in Nazi concentration camps.

At age 17, Ticho volunteered for the Jewish Brigade, serving the British Army in Egypt and Western Europe. After the war ended, he returned to Czechoslovakia, eventually beginning medical school in Prague. After apparently being targeted by the Soviet-backed authorities for making anti-communist remarks, Karl made another midnight flight, this time to Austria, where he eventually resumed and completed his medical studies at the University of Innsbruck.

Sponsored by his cousin and fellow Czech emigre Charles Ticho, Karl migrated to the United States in 1954, completed his internship at Cook County Hospital in 1955, followed by his ophthalmology residency at The University of Illinois Eye & Ear Infirmary in 1957. He continued to serve at The Eye & Ear Infirmary as a Clinical Instructor for 40 years.

Ticho married Dr. Sarah M. Swartenberg, another Holocaust survivor in 1959. The couple had five sons over the following 6 years, living in Chicago's Marynook and Beverly neighborhoods, before moving to Winnetka in 1973. Karl was a founding ophthalmologist at Christ Hospital in Oak Lawn, and was among the first Illinois eye doctors to perform cataract surgery with intraocular lens implantation. He was widely known as a particularly industrious and empathetic physician, who served generations of families, seeing his last patient at age 90. The ophthalmology practice, Ticho Eye Associates, continues under his son Benjamin, who joined his father in 1992.

Karl was an avid cyclist and skier who enjoyed a good beer at dinner. He cherished his season subscriptions to the Chicago Symphony Orchestra and Ravinia Festival for fifty years. He was a great believer in democracy, science and the value of lifelong education.

A funeral service compliant with COVID-19 precautions was held on November 26 at Shalom Memorial Park in Arlington Heights. In lieu of flowers, please consider a donation to Hadassah Hospital (hadassah.org) or the Four Fathers Lectureship Fund at The University of Illinois Eye & Ear Infirmary (https://collegeofmedicine.webhost.uic.edu/OPTHALMOLOGY/giving.html).

To plant trees in memory, please visit our Sympathy Store.
Published by Chicago Tribune from Nov. 28 to Nov. 29, 2020.
MEMORIAL EVENTS
No memorial events are currently scheduled.
To offer your sympathy during this difficult time, you can now have memorial trees planted in a National Forest in memory of your loved one.
GUEST BOOK
5 Entries 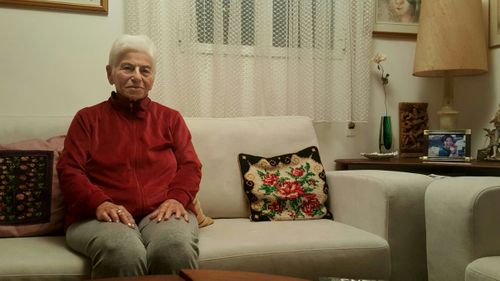 Karel and I were classmates in our native town of Brno, Czechoslovakia through the four years of elementary school and some 3 permitted in pre-Hitler years in our remarkable high school. From his excellent study achievements and his spirited personality it was obvious that Karel would grow into a much more than average adult.
Many stormy decades later, when he was a student at Innsbruck he visited me in New York and we remembered the "good old days".
Decades later, Karel already established a respected dental physician, he would come with Sayah for our annual Brno class reunions in Israel and talked lovingly about his "tribe" of the Ticho family.
He will be much missed by all of us.
Lili Eylon
Classmate
January 4, 2021
May God bless you and your family in this time of sorrow.
Lili Eylon
Classmate
January 4, 2021 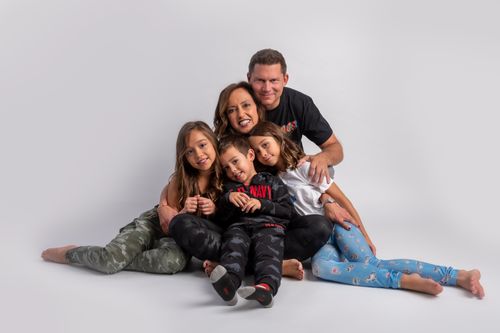 My father, Dr Rudolph Burger-Zellinger, was a dentist in the same medical building in Oak Lawn, the beautiful Garden Terrace at 87th and Cicero. When I was 2, I started to develop a crossed eye which became severe quickly. My father connected me with Dr Ticho who fixed my crossed eye at Christ Hospital when I was 5 years old(1977). I remember him coming in to check me when I woke up from surgery and helping to calm me down when I woke up freaking out because I had an eye patch on my eye. He had such a caring bedside manner. The surgery went as planned and the re-attachment of the eye was perfect and no one would ever know I had that condition. To say he changed the course of my life is an understatement. I owe so much to him. I wish the best to his family.
Robert Burger
Friend
December 5, 2020
Dear Barry and Gabi and all the family,
What an amazing life your father led. When your parents moved to Sedgebrook in Lincolnshire a few years ago I connected with them as I gave talks at Sedgebrook. I recognized their name and we quickly realized I had known the older sons. I really enjoyed talking with your parents each time I was there; they were so attentive to one another and so proud of all of you. I am sure you have so many wonderful memories to hold close in this sad time and in the future. Prayers for all of your family.

Ann Maine
Ann Maine
November 30, 2020
One of the kindest and most decent men I have ever known. May he rest in eternal peace.
Bro. Tom Mahoney
Friend
November 28, 2020