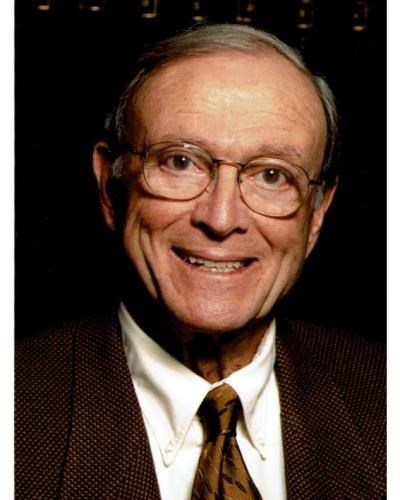 Kenneth Nebenzahl, who parlayed a childhood fascination with maps and an adult appetite for adventure, into a storied career as a Chicago rare books dealer, and explorer of the lesser-known world, has died. He was 92.

Nebenzahl passed away peacefully Wednesday at his home in Glencoe, IL, with Jossy, his wife, business and wayfaring partner of nearly 68 years, in his arms.

Ken and Jossy had decades of unusual travels to remote locales such as Morocco, Greenland, Haiti, Papua New Guinea, Pakistan, The Himalayas, Mongolia, Burma, and Oman. As travelers from the 1960's to date the Nebenzahls chose sleeping bags over hotels, and Himalayan treks over cruises. Nebenzahl was as comfortable on camelback as in the boardrooms of the Newberry Library, University of Chicago, World Wildlife Fund, and The Phillips Society of the Library of Congress.

Born in Far Rockaway, NY, Nebenzahl joined the U.S, Marines, attended Columbia University, and found his calling as an Americana dealer and appraiser of rare books, maps, and manuscripts. He amassed collections in the U.S., Europe and Asia that included the first printing of the Declaration of Independence and a first draft of the U.S. Constitution. His acquisition in 1969 of the finest copy of Audubon's Birds of America set a record at auction for a printed book in the Guinness Book of World Records.

He wrote numerous books about maps and cartography, published by Rand McNally, University of Chicago Press, and Phaidon Press, translated into six languages.

He founded the Kenneth Nebenzahl, Jr., Lectures in the History of Cartography in 1966 at the Newberry Library, named after his predeceased son. The lectures have been dedicated to research in the study of the science, art and culture of map making.

In 1983, he was awarded an honorary Doctor of Humane Letters degree by the College of William and Mary for his "many contributions to the history of cartography…"

He will also be long remembered as a devoted conservationist and wildlife lover, whose family was his greatest love of all.

Celebration of Life at Newberry Library date and time to be announced.

In lieu of flowers, contributions may be sent to the Newberry Library (Chicago), or the World Wildlife Fund (Washington D.C.), or Hands in Outreach (Sheffield, MA).

Published by Chicago Tribune on Feb. 2, 2020.
To plant trees in memory, please visit the Sympathy Store.
MEMORIAL EVENTS
To offer your sympathy during this difficult time, you can now have memorial trees planted in a National Forest in memory of your loved one.
MAKE A DONATION
MEMORIES & CONDOLENCES
3 Entries
Wishing my deepest sympathy to Josie and to Josie and Ken's family at this time of great loss but also in period of remembering gratefully his tremendous legacy. His work in raising the profile of maps in understanding history and design was monumental. It was a privilege to know Ken and to benefit from his knowledge and generosity.
Arthur Miller
Friend
May 21, 2020 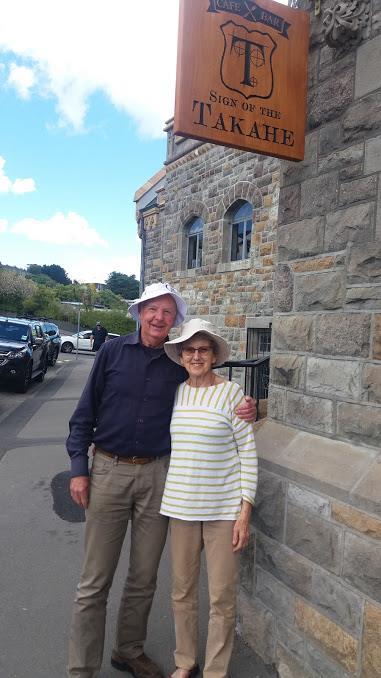 Those whom we love and lose are no longer where they were; they are now wherever we are
Johannes Chrysostomos
So sorry to learn of Ken's passing
We so enjoyed your visit to New Zealand
Love and Blessings
Neil and Isobel McKinnon
Neil McKinnon
February 16, 2020
For several decades, Ken and Jossy have been faithful annual supporters of the International Crane Foundation in Baraboo, Wisconsin. Once we had an adventure in the field.

Plans were made to observe the dance of the Greater Prairie Chickens at dawn on the Bueno Vista Grasslands in central Wisconsin. Arriving at the designated spot before dawn, to our display, the small plywood hide from which one observes the drama, had been removed. Undaunted, Ken drove his SUV across the grassland and parked not far from the display ground. To the delight the Prairie Chickens appeared and danced until it was time for both birds and humans had breakfast.

Ken's passing is a great loss to the many disciplines with which he was associated, including the conservation of cranes. and other wildlife worldwide.