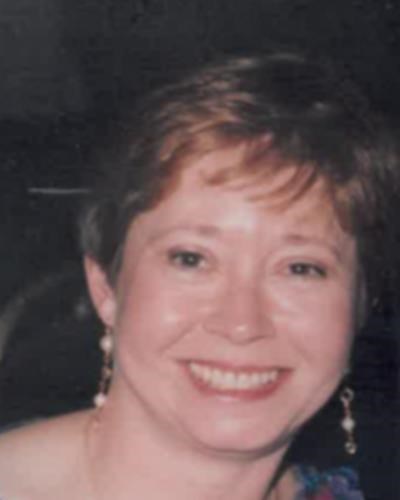 Laurel Wineburgh Bernacki, of Henderson, NV passed away on Monday, November 1, 2021. Laurel was born in Chicago, IL to Leon and Priscilla Wineburgh. She attended the University of Illinois, Champaign Urbana. She then joined the Chicago Police Department, where she remained for 12 years. She met her "Sweetie" Gregory E. Bernacki, who is a retired Chicago Police Department Detective. They were married in 1979. She was an insatiable reader and New York Times crossword lover, and a life long Chicago White Sox fan. In 2003, she and her husband moved to Henderson, NV. There will be no services, as per Laurel's wishes.

Donations can be made a charity of your choice, or to the Saint Francis of Assisi building fund. Their address is 2300 Sunridge Heights, Henderson, NV 89052.

Here's looking at you kid…..

Published by Chicago Tribune from Nov. 27 to Nov. 28, 2021.
To plant trees in memory, please visit the Sympathy Store.
MEMORIAL EVENTS
To offer your sympathy during this difficult time, you can now have memorial trees planted in a National Forest in memory of your loved one.
MAKE A DONATION
Please consider a donation as requested by the family.
MEMORIES & CONDOLENCES
3 Entries
Our heartfelt sympathy goes out to the family and friends . While dwelling on her cherished memories, be rest assured that God has promised to "comfort all who mourn" Isaiah 61:1,2.
Ezeko & Rossy
November 27, 2021
Greg, I was so sorry to read about Laurel´s passing. She was such a nice lady. Saying prayers for her- and you. Take care of yourself.
Christine Yount
November 27, 2021
Greg: My deepest condolences to you on the loss of your wife. May she rest in peace.
Cyril M. Chrabot
November 27, 2021
Showing 1 - 3 of 3 results