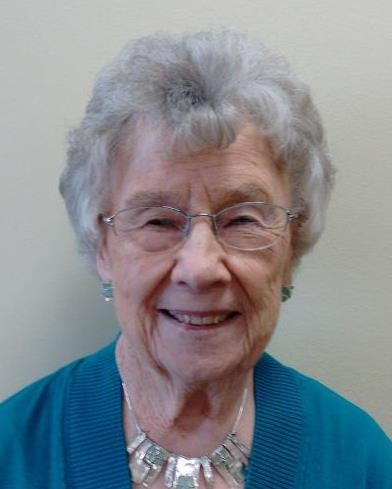 BORN
1931
DIED
2021
ABOUT
Evanston Township High SchoolJoliet Central High SchoolNaperville Central High School
FUNERAL HOME
Beidelman-Kunsch Funeral Home & Crematory - Historical Downtown Chapel
516 S. Washington Street
Naperville, IL
Loretta Stein (nee Bahr), age 90, of Naperville, Illinois passed away on June 20, 2021. She was born April 26, 1931 in Northwood, North Dakota, the youngest child of Edwin and Myrtle Schroeder Bahr. Loretta grew up on a farm and went to country school. She graduated from Central High School in Grand Forks, North Dakota and attended Westmar College in Le Mars, Iowa, where she studied religion and met her future husband, Jim Stein of Cavalier, North Dakota. They were married in 1953 and moved to Naperville that same year, when Jim entered the Master of Divinity Program at Evangelical Theological (ETS) Seminary. Loretta worked as the church secretary at First Evangelical United Brethren Church in Naperville for three years and then as secretary to the faculty at Union Theological Seminary in New York City, while Jim was a student there. In 1958 their daughter Mary Beth was born. They moved back to Naperville in 1960 when Jim joined the faculty at ETS. Their family was complete when they adopted their son Paul in 1963. After moving to Evanston in 1974, Loretta worked at Evanston Township High School before being hired by the General Board of Pensions of the United Methodist Church where she worked for 15 years from 1982-1997, the last years as Assistant General Secretary responsible for coordinating the pension portfolios of the bishops. Family and friends knew Loretta as exceptionally friendly, generous and kind. She was dedicated to her family and very involved in the spiritual and social life of Trinity United Methodist (Wilmette, IL) and Community UMC (Naperville) congregations. In retirement Loretta and Jim traveled widely and often with family and friends. In 2016 they moved to Monarch Landing (Naperville), where they found old friends and made many new ones. Loretta is the devoted wife of K. James Stein and beloved mother of Mary Beth Stein (Bruce Blundell), mother-in-law of Nikki Pearson Stein, grandmother of Garrett, Sydney, Drew and Wyatt Stein, and great-grandmother of Parker Jo Stein, and Zarah, Nola and Marlee Concepcion. She was preceded in death by her parents, her siblings Myron Bahr, Vivian Rebsch Luwe, Arlene Krueger and by her beloved son Paul. Funeral services were held Saturday, June 26, 2021 at Community United Methodist Church, 30 Center Street, Naperville. Memorials may be made toward the Christian education and music ministries at Community UMC or Trinity UMC. Info www.beidelmankunschfh.com. 630-355-0264 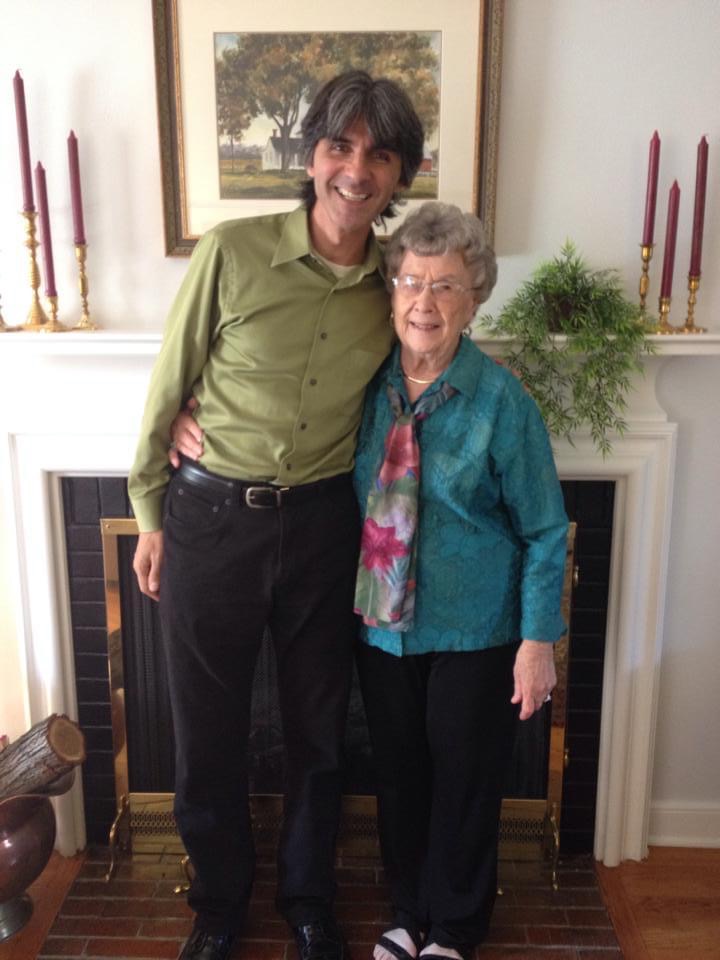 Jim, it is with a heavy heart that I heard of Lorreta`s passing from Patty. You and Loretta were the first to welcome me when I visited the US for the first time in 1991. I am so grateful for Loretta, for her beautiful, infectious smile, and for her and your wonderful hospitality! I remember fondly my last visit with you both in 2014. My heart goes out to you. May you find comfort in the love of God which holds the love you and Loretta share forever alive and beautiful!
Matthias Beier
Friend
June 27, 2021
Jim, holding you and your family even tighter in the love of the Lord. May feel love´s presence in the darkest times.
Samuel Mutschelknaus- From Garrett
Family
June 25, 2021
Jim, I'll never forget you offering me a chance to TA so early in my PhD in liturgical studies program. I am sorry for your loss. Here is a song that has been a source of comfort for me https://youtu.be/OviilwuJVtE?t=1
Barb Hedges-Goettl
Other
June 24, 2021
Showing 1 - 3 of 3 results