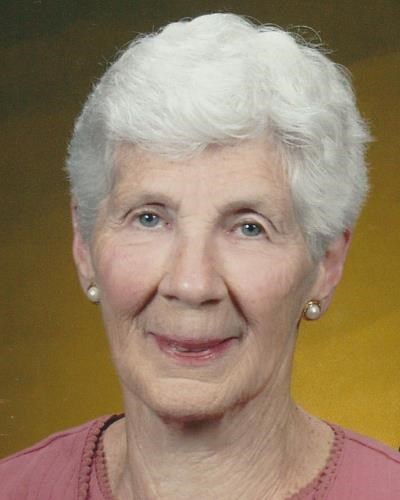 FUNERAL HOME
Wm. H. Scott Funeral Home
1100 Greenleaf Ave
Wilmette, IL
Marjorie F. Brumitt, 92, formerly of Wilmette, died peacefully on September 11, 2021. She was born in Canton, Ohio to Lois Isabel Pence and John Edward Fick. Marge attended Northwestern University's Medill School of Journalism, where she was a member of the Kappa Kappa Gamma Sorority and an active participant in and fan of all NU sports prior to and after her graduation. She returned to Evanston after graduation to work at Kemper Insurance Company and met and married her late husband of 61 years, Robert W. Brumitt. She was a volunteer with Evanston Hospital, the Kappa House Board, the Junior League of Evanston, Girl Scouts and most recently the First Presbyterian Church of Wilmette. There she served as an Elder, Trustee, Deacon, Treasurer, Sunday School Teacher and was pleased to be a charter member of the Chancel Bell Choir. She was a devoted daughter, sister, wife, mother, grandmother and was happiest spending time with her family. She is survived by her children Jane, William (Yvana), Ellen (Robert) Brown, and Nan (Edward) Scott, her grandchildren, Haley, Stuart (Verity) and Connor Brown, Ella Brumitt, Cullen, Brennan and Maeve Scott, great-grandson, Hugo Brown, her brother John (Carole) Fick, her cousin Norman Jackson and many nieces and nephews. In addition to her husband and parents, she is preceded in death by her sister Virginia (late John) Fellows. Visitation Friday, September 17, 3-7 PM at Wm H. Scott Funeral Home, 1100 Greenleaf, Wilmette. Interment will be private. A memorial service will be held Saturday, September 18, 1 PM at the First Presbyterian Church of Wilmette, 600 Ninth St., Wilmette, IL 60091. In lieu of flowers, donations may be made to the First Presbyterian Church of Wilmette or Alzheimer's Association www.alz.org. Info: 847-251-8200. 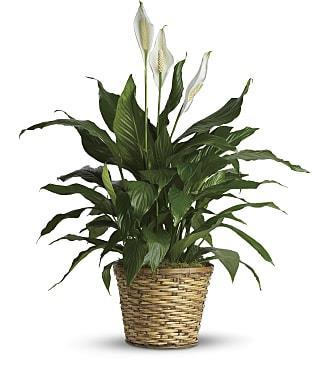