Michael Wayne Jurick, 54, a Chicago Architect, passed away on February 13, 2013. He was the son of the late John and Lee Jurick, born on December 23, 1958 in Oklahoma City, raised in Warminster PA, and lived his adult life in the city of Chicago. Michael was a graduate of the world renown Architectural program at the Illinois Institute of Technology, a member of the Class of 1981, was licensed to practice Architecture in the State of Illinois, and a member of the Alpha Gamma Chapter of Theta Xi Fraternity. Michael maintained his own Architectural practice, but earlier in his career spent time in the Architectural offices of Holabird & Root and Lohan Associates, two of Chicago's most prominent firms. In 1983 he entered the Chicago Tops Architectural Competition, which resulted in an exhibition at the Art Institute of Chicago. In the show's review, the Architectural critic for the Chicago Tribune noted Michael's entry with the following quote "Michael Jurick's rather moving transformation of the IBM Building into a shrine honoring Mies van der Rohe, whose brooding face hovers inside a topside temple. Is this slightly wicked satire, or not? The ambiguity adds appeal." Among his classmates and colleagues, Michael was admired for his beautiful drawings. He is survived by Karin Jurick, a loving sister and artist in Atlanta GA.
To plant trees in memory, please visit our Sympathy Store.
Published by Chicago Tribune on Feb. 24, 2013.
MEMORIAL EVENTS
No memorial events are currently scheduled.
To offer your sympathy during this difficult time, you can now have memorial trees planted in a National Forest in memory of your loved one.
GUEST BOOK
15 Entries
loved him alot and I'm heartbroken to hear of his passing.....Mike was such a good guy. He introduced me to the music of Tom Waits, and I haven't been the same since. Very smart...very funny and very kindhearted. I have little doubt he is in a very good place, right now.
Ken Rubenstein
Friend
May 8, 2017
A dear soul. My childhood sweetheart. Was just looking at my treasures and reading his beautiful letter from 1977 and thought I'd look on the internet to see how he has prospered. So very sad to find that he has passed. He remains a treasure in my life. RIP sweet Michael. Love Susan
May 3, 2013
Mikey was my pledge brother. Among all the craziness that was our pledge class, Mikey's was the introspective, thoughtful craziness. You could always go and talk to Mike and knew he cared. It's been along time since we were last together, but my thoughts are of you and with your loved ones.
John Ivancovich
April 1, 2013
I was Mike's roommate for a short time in college. He was just... cool. He had a quirkiness, some of which I still carry to this day. Some of the terms he used, I still use. He had just bought a Queen album and he played it over and over. To this day, every time I hear "We Are The Champions", I think of him. Maybe he and Freddy will hang out.
Elliot Mednick
March 3, 2013
I haven't seen or spoken to Mike in over 30 years. But every time I've ever thought of him, it brought a smile to me. He dabbled with the guitar and used to play "Stairway to Heaven" on my ukulele. It was a hoot. He will be missed.

Rick Halishak
March 1, 2013
Even as I only knew Mike few a few short years, I remember him as a very comforting and sensitive person when we spoke. Mike had an exceptional talent for drawing and has left too soon. You will be missed “Dusty”
David Gizzi
March 1, 2013 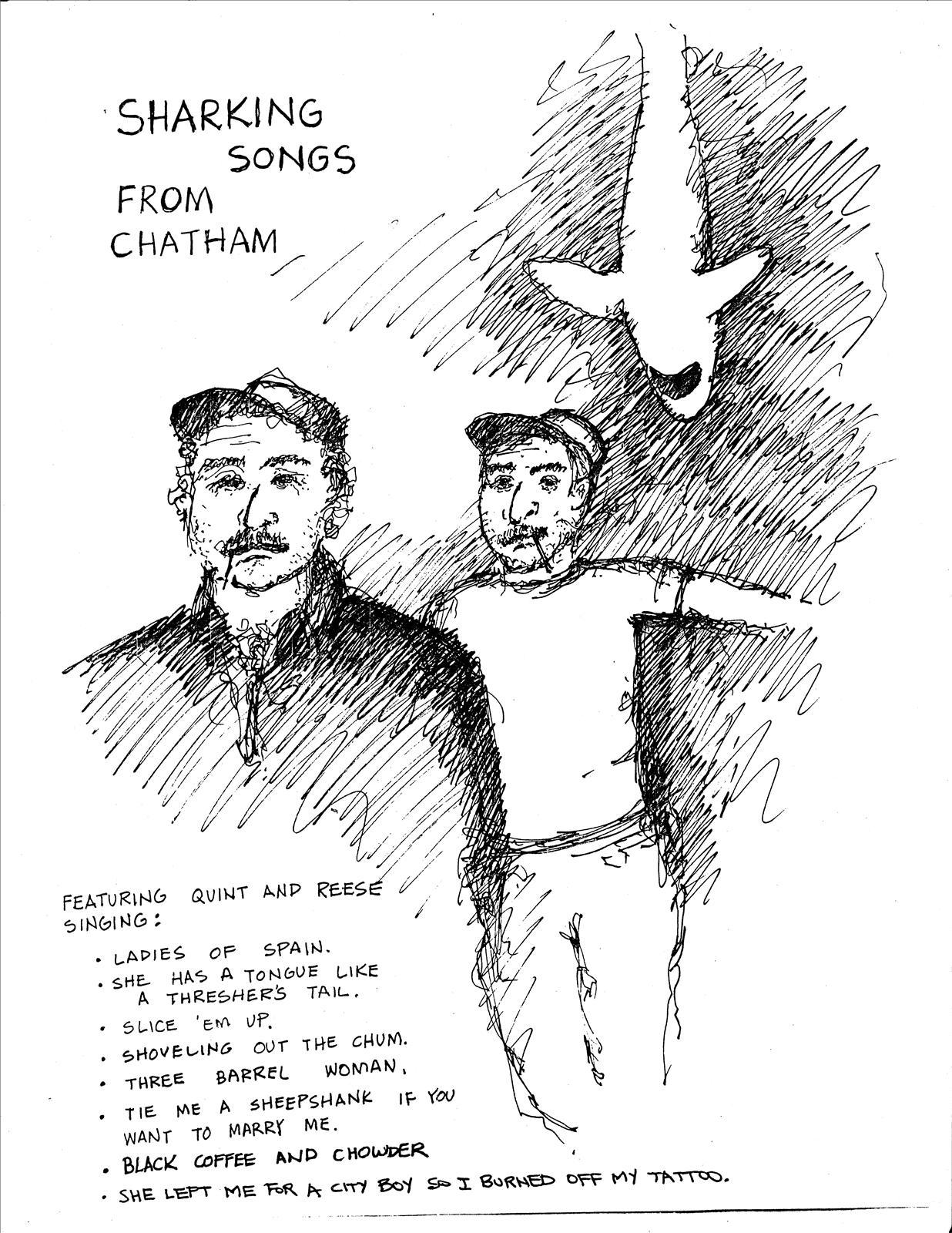 Mike Jurick was a great friend and a wonderful guy. He was my pledge brother at Theta Xi Fraternity at Illinois Institute of Technology and was a kind and fun person. Mike was a talented architect and exhibited a wry sense of humour in his work. Our great friend Mike is gone too soon and it is hard to imagine that we will never see his smiling face again.
Matt Risi
February 26, 2013
Mike was a friend to all, smart, clean cut, and a solid fraternity brother. He is in my prayers. D. Geetz, AG 751
Dave Gucwa
February 25, 2013
As you turn to God through your tears and sorrow, bear in mind, “He is the healer of the brokenhearted ones”. (Ps.147:3)

C Johnson
February 25, 2013
Michael's passions, Architecture at the forefront, were second to none. We miss you, and our Architecture Class of '81 has a large hole that will never be filled.
Rick Hayes
February 25, 2013
May God comfort you. (1 Peter 5:6,7)
February 24, 2013
My big brother held my hand through life. He was smart beyond his years early on. He was passionate about architecture, the city of Chicago and loved me unconditionally as I did him.

I'll miss my brother every day and just know he's still holding my hand. Love you Moikee. ~ Sis
Karin Jurick
February 24, 2013
The world will miss your insights, talents, spirits, and passions. Am sorry to hear Mike has left us in body but the memories will always remain. I am chuckling as I think about one of those memories, we were flying paper airplanes out of the J & T office in the Wrigley Building tower, trying to hit the river! Mike was a serious passionate man,but able to see the fun and goofy side too.
Richard Rucks
February 24, 2013
MIchael was a dear friend who blessed us with his warm friendship, wonderful sense of humor, and passionate insights on art, architecture and life. Mike made are lives so much richer and we will always love him.
Tim Vacha
February 24, 2013
Michael,
You are my classmate, Brother, and most importantly my friend. You will always be in the forefront of my memories & my heart.
With love, YITB,
Max
Max Willig
February 24, 2013