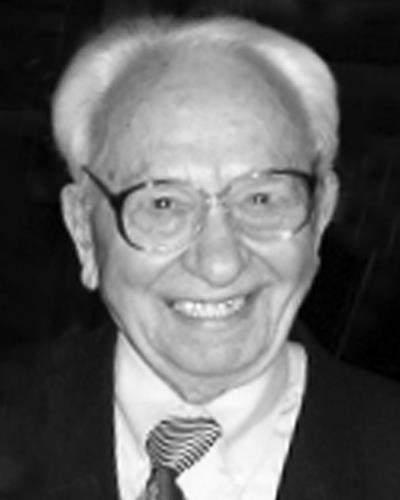 Momcilo Rosic had a full and remarkable life. He was born in a small village near Šabac, Serbia in 1916 during the midst of the fighting near the Serbian front with Austria in World War I. Following graduation from the Royal Military Academy in Belgrade he was commissioned an Army officer in 1937. He participated in the March 27, 1941 coup which brought a pro-Allied government to Yugoslavia. Shortly thereafter, Momcilo Rosic was captured by the German Army when it invaded Yugoslavia and spent four years in German POW camp. He escaped near the end of the war, and later served as an officer under Allied command to bring order to the area near Bielefeld, Germany after the war ended. It was here that he met his wife.

Professor Rosic obtained his Ph.D. at the University of Bonn, Germany in 1950 and emigrated to the United States in 1951. He was a professor of Russian Language and Literature at Knox College in Galesburg, Illinois from 1959 to 1986. Following retirement he and his wife Loni moved to Glenview to be near their son and grandchildren.

Professor Rosic was very beloved by many of his college students. He enjoyed teaching the classics in the Russian language, particularly Tolstoy and Dostoevsky. The value of education was very important to Momcilo Rosic, and he took great pride in his academic degree as well as the academic accomplishments of his son and grandsons.

Momcilo Rosic was always grateful for the good things that came his way, and maintained a positive attitude. He loved life, living it to its fullest, and travelled extensively.

Published by Chicago Tribune on Jan. 14, 2022.
To plant trees in memory, please visit the Sympathy Store.
MEMORIAL EVENTS
Jan
15
Service
The New Gracanica Serbian Orthodox Monastery
35240 W Grant Ave, Third Lake, IL
Funeral services provided by:
Sveta Gora Christian Orthodox Funeral Home
MAKE A DONATION
MEMORIES & CONDOLENCES
3 Entries
When I arrived on campus to teach in the Mod. Lang. Dept. in 1979, Prof. Rosic welcomed me warmly; he was an important figure in my life as a young faculty mamber. My deepest condolences to his family
Carol Chase, Prof. Emerita, Knox College
January 18, 2022
Dear George and family, I was a young instructor of philosophy when I met George. He was instantly warm and welcoming. I came to appreciate his special concern for students when he explained to the curriculum committee why he introduced a course on Serbo-Croatian language and literature. What a remarkable teacher with an absolutely winning smile. Our condolences-Lance and Barbara Factor.
Lance Factor
Other
January 17, 2022
George, sorry for your loss. Wow, he certainly had a full life! All the best to you and your family during these times.
John Costello
Other
January 16, 2022
Showing 1 - 3 of 3 results