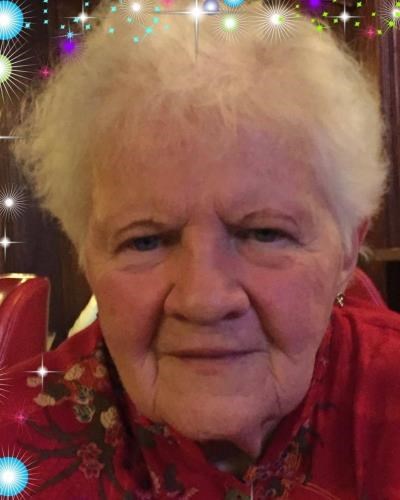 BORN
1929
DIED
2020
FUNERAL HOME
Lake View Funeral Home
1458 West Belmont Avenue
Chicago, IL
Peggy Sullivan died of natural causes at her home in Chicago on April 13, 2020. She was born in Kansas City, MO on August 12. 1929, the daughter of Michael and Ella Sullivan. She was preceded in death by her parents, her brother, Tom, and her sister, Catherine. She is survived by her niece, Eileen Sullivan Grebowiec, wonderful cousins and loving friends. She received her BA degree at Clarke College in Dubuque, IA. She went on to receive a Master's degree in Library Science from Catholic University in Washington D.C. and a Doctorate from University of Chicago Graduate Library School. During her career she served as: Dean, Graduate School of Library and Information Science, Rosary College; Executive Director and ALA President for the American Library Association; Director and Professor, University Libraries, Northern Illinois University (NIU); Assistant Commissioner, Chicago Public Library; Director of the Knapp School Libraries Project. Peggy was the 1991 recipient of ALA's Joseph W. Lippincott Award. She established the Sullivan Award for Public Library Administrators and the Peggy Sullivan Endowment Faculty Research Fund at NIU. In her spare time Peggy was a dear friend who encouraged everyone to pursue higher education, read another book, see another play, sing another song, cheer the Cubs on to another pennant. She was intelligent, dedicated, energetic, witty and independent. A memorial will be scheduled at a later date. The family suggests donations to your local library, the American Library Association, NIU Peggy Sullivan Endowed Faculty Research Fund or Clarke College, Dubuque, IA.

Published by Chicago Tribune on Apr. 26, 2020.
To plant trees in memory, please visit the Sympathy Store.
MEMORIAL EVENTS
To offer your sympathy during this difficult time, you can now have memorial trees planted in a National Forest in memory of your loved one.
Funeral services provided by:
Lake View Funeral Home
MAKE A DONATION
MEMORIES & CONDOLENCES
3 Entries
Peggy was an amazing woman! I was honored to know and spend sometime with her when she came to Kansas City. She will be remembered! Peggy was a lifetime member of NEKCHS which her interest and contribution was so appreciated. You will be missed Peggy!
Joy Branon
December 27, 2020
Long time mentor and friend. She was an amazing presence in the lives of Bill, myself and our children. She will be missed.
Margaret Ptacek
Friend
July 18, 2020 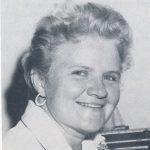