Penny Nathan Kahan, nee Schwartz, formerly Penny Nathan Furhman, age 72, passed away after a long battle with ovarian cancer. Penny was the soul mate and wife of Brian Burrows, mother of Daniel Furhman (Claire Sebastian) and Noah Furhman (Karina), stepmother of Karin Stolarski (Joe), grandmother of Reese Furhman, James Furhman, William Stolarski and Emma Stolarski, sister of Gil, Sondra and Chuck, and lifelong best friend of Ruth Phillips (Barry). Penny was born in Chicago, attended Sullivan High School, earned a B.A. from Roosevelt University in 1966, did graduate work at the University of Chicago, and earned a J.D. from Berkeley Law in 1978. She worked in the state's attorney's office and founded the law firm of Penny Nathan Kahan and Associates in 1983. Penny's career as an attorney was focused on helping people who suffered from workplace unfairness and discrimination. She was greatly appreciated by her clients and highly respected by her colleagues. During her career Penny had a number of accomplishments. She was one of the co-founders of The National Employment Lawyers Association in 1985 and the founder of its Illinois affiliate. Today NELA has over 4000 members nationwide. In 2000 she was elected a Fellow of the College of Labor and Employment Law and a fellow of the American Bar Foundation in 2002. In 2008 she was recognized as one of the Top Ten Woman Lawyers in the state representing individual consumers of legal services. Penny closed her practice in 2010 due to complications from her illness. After closing her practice Penny enjoyed several years of world travel and spending time with her beloved family. In lieu of flowers please donate to the National Ovarian Cancer Coalition, Illinois Chapter, [email protected] A celebration of Penny's life will be held at Chicago Jewish Funerals, 8851 Skokie Blvd (at Niles Center Road) on Sunday, February 19 at 2PM. Arrangements by Chicago Jewish Funerals - Skokie Chapel, 847.229.8822, www.cjfinfo.com

To plant trees in memory, please visit our Sympathy Store.
Published by Chicago Tribune from Feb. 2 to Feb. 5, 2017.
MEMORIAL EVENTS
Feb
19
Celebration of Life
2:00p.m.
Chicago Jewish Funerals
8851 Skokie Boulevard, Skokie, IL
Funeral services provided by:
Chicago Jewish Funerals
MAKE A DONATION
MEMORIES & CONDOLENCES
17 Entries
Today, I was looking online for Penny's office number so I could refer a colleague to her. When I saw her obituary, I was shocked and saddened to learn that she's passed away. My sympathies go out to all that knew, loved and respected her. She was a positive force for change in the HR / Employment Law field. As a long time HR practitioner, her name came up time and time again when it came to employees wanting to take action. As an HR person, I would fear getting mail that had her return office address on it but as a working woman in a professional world that still to this very day needs reform, I was so very glad she was out there.
Michele Begovich
August 22, 2019
Penny was the originator and the lifeblood of our book club. She had intellectual curiosity, compassion for humanity, and a desire to make this crazy world we live in a better place. We will continue our book club in her honor and are so appreciative of her bringing us all together. Thank you Penny. I will forever keep you in my heart.
Laura Mishlove
February 15, 2017
I knew Penny through NELA/Illinois where we both served on the Board for about a decade (though she pre-dated my service by several decades!). We have lost a tremendous advocate and our thoughts and prayers are with her family.
Anne Choate
February 14, 2017
I knew Penny through her work with NELA/Illinois. I'm very sorry to learn of her death. May her memory be a blessing to all who knew her.
Ron Schwartz
February 9, 2017
I will always remember the good times and will love you all my life.
Rest in peace dear sister
I'll see you on the other side

Sister Sondra
February 9, 2017
I had the good fortune of working for Penny for more than four years. In that time I was fortunate to witness her in action: she was a fierce and unflinching advocate for her clients and a constant thorn (in a good way) in opposing counsel's side. She was well-respected on both sides of the bar and she was a great role model for all female lawyers.

She was a true mentor to me even after I left her firm and I will miss her greatly.

Love to Brian, Danny and Noah. You three were the lights of her life. You will be in my thoughts.
February 8, 2017
We shall all miss her. She was a trailblazer.
Darlene Vorachek
February 6, 2017
Penny made an enormous difference in the lives of others. Aside from her tremendous advocacy skills, she had great empathy for others and incredible strength. She served as a stunning role model for those who follow her with a life-threatening illness. I will miss her. 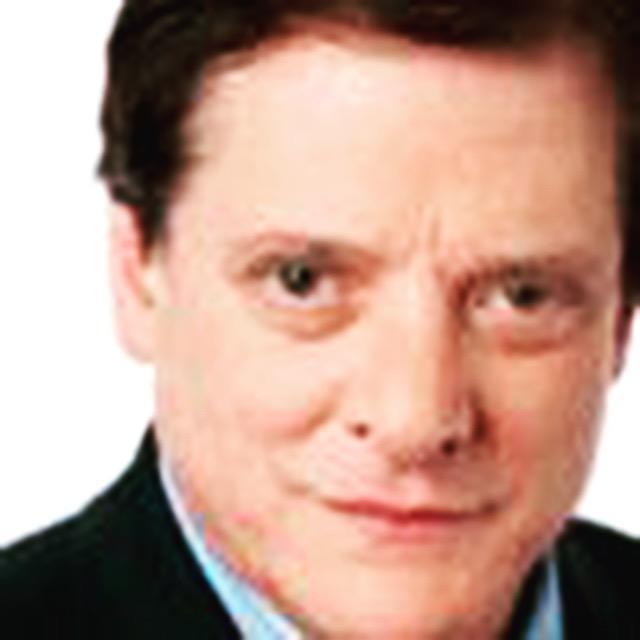