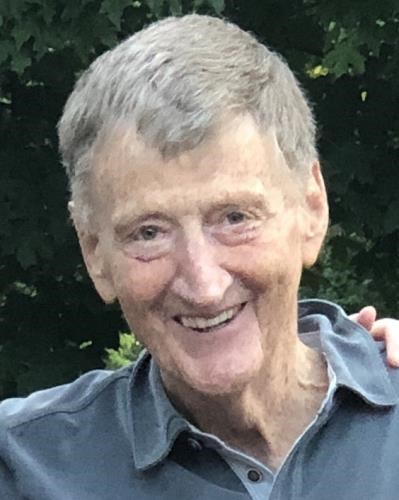 BORN
1944
DIED
2021
FUNERAL HOME
Lake View Funeral Home
1458 West Belmont Avenue
Chicago, IL
Peter was a true New Zealander, accent and all – born in Christchurch, New Zealand to Joy and West England. He was raised above a storefront and on a sheep farm in Amberley, North Canterbury with his siblings Robin, Barbara and Susan and his best friend Tom Retallick. He proudly attended Christchurch Boys' High (Altiora Pero award winner), Canterbury University and Victoria University. After meeting his beautiful wife Carol in 1967 in Wellington they got engaged a few weeks later. Peter and Carol married in 1968. After crossing the Tasman Sea to Sydney, Australia, Peter and Carol were blessed with three remarkable children Karin, Sara, and Thomas.

Peter lived between the dashes of life – what matters most is how we live the dash between our birth and our death and he did that with abundance. He was a born storyteller, a charismatic leader, a competitive rugby player, a hockey watching and always available grandfather, a supportive listener and the kind of person that we all dream to be one day. He was always present and the first person to drop anything to help his grandchildren, children, wife and friends. His friends came from all over the world – New Zealand, Borneo, Australia, Canada, France, the United Kingdom, South Africa and the United States.

Peter rose through his 33 years at Unilever to become CEO and President of Elizabeth Arden in New York City. After briefly retiring in Sydney, he proudly took over the helm of the Chicago Children's Museum in 2001 championing all of Chicago's children. When interviewing for the Museum, Peter shared with the Board that he "didn't do kids or museums" but found that he loved both deeply. Peter always had time for everyone in his life and delighted in his ability to mentor people.

No one mattered more to Peter than his family and in return they thought the world of him – his beloved wife Carol; daughters Karin (Nick) and Sara (Todd); and son Thomas (Alexa). His greatest pride were his grandchildren who called him Peter – Gemma, Cameron, Oliver, Poppy, Gage and Pierce. He taught his children and grandchildren to be kind and generous people and question everything in life whatever it might be. He even taught us all to fight for what is right in life even if that meant dramatically changing your political views. Peter was an exceptionally generous person in all aspects of his life anonymously helping others with everything from utility bills to paying for college educations.

Peter leaves behind heartbroken grandchildren, family and friends throughout the world. More than anything, Peter would encourage all of us to focus on the dash of our lives and to really get the most out of every single day and having those days blend together into a remarkable life. Please raise a glass of your best red wine in celebration of the Extraordinary Peter England.

In lieu of flowers, please consider contributions on Peter's behalf to either supporting communities and conservation in Africa with Africa Foundation or Rush University Medical Center's Lung Cancer Research Fund.

Published by Chicago Tribune on Nov. 28, 2021.
To plant trees in memory, please visit the Sympathy Store.
MEMORIAL EVENTS
To offer your sympathy during this difficult time, you can now have memorial trees planted in a National Forest in memory of your loved one.
Funeral services provided by:
Lake View Funeral Home
MAKE A DONATION
MEMORIES & CONDOLENCES
5 Entries 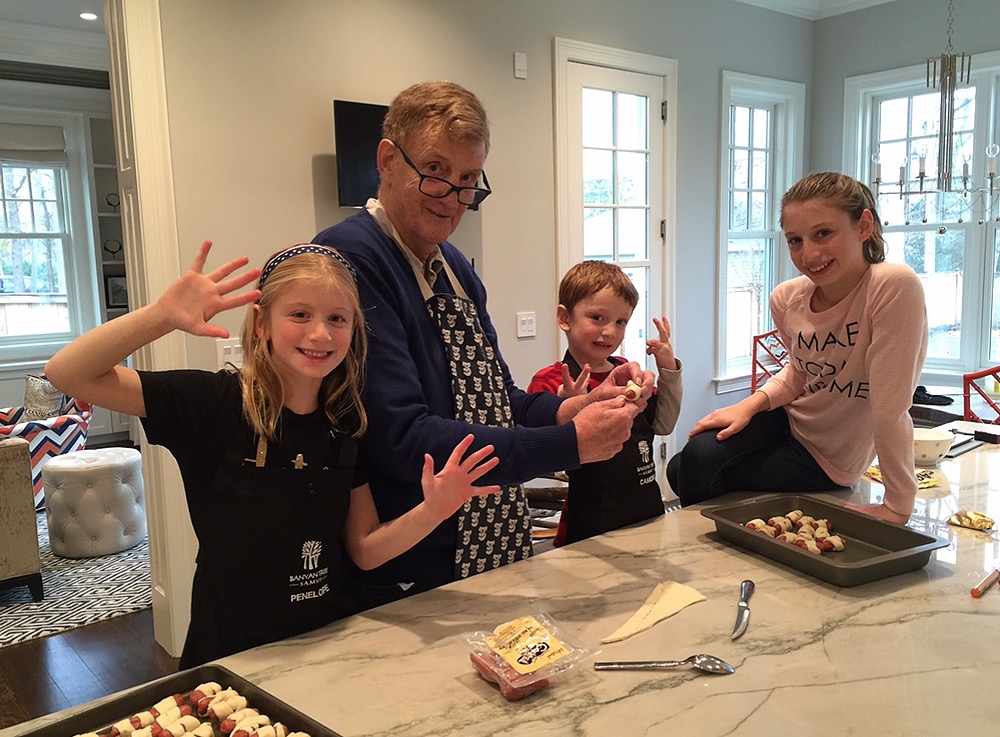 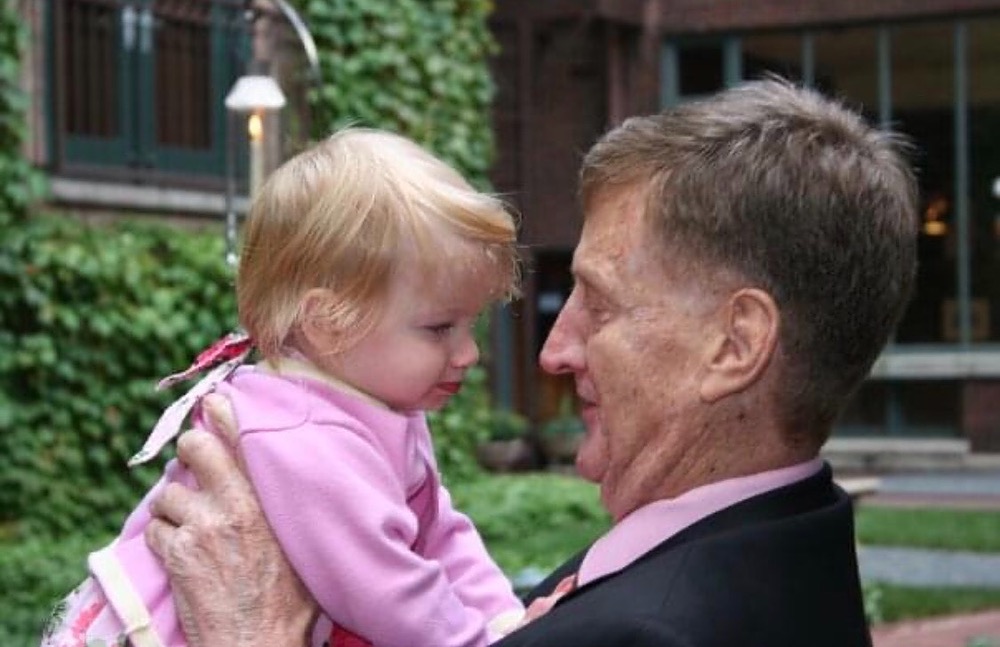 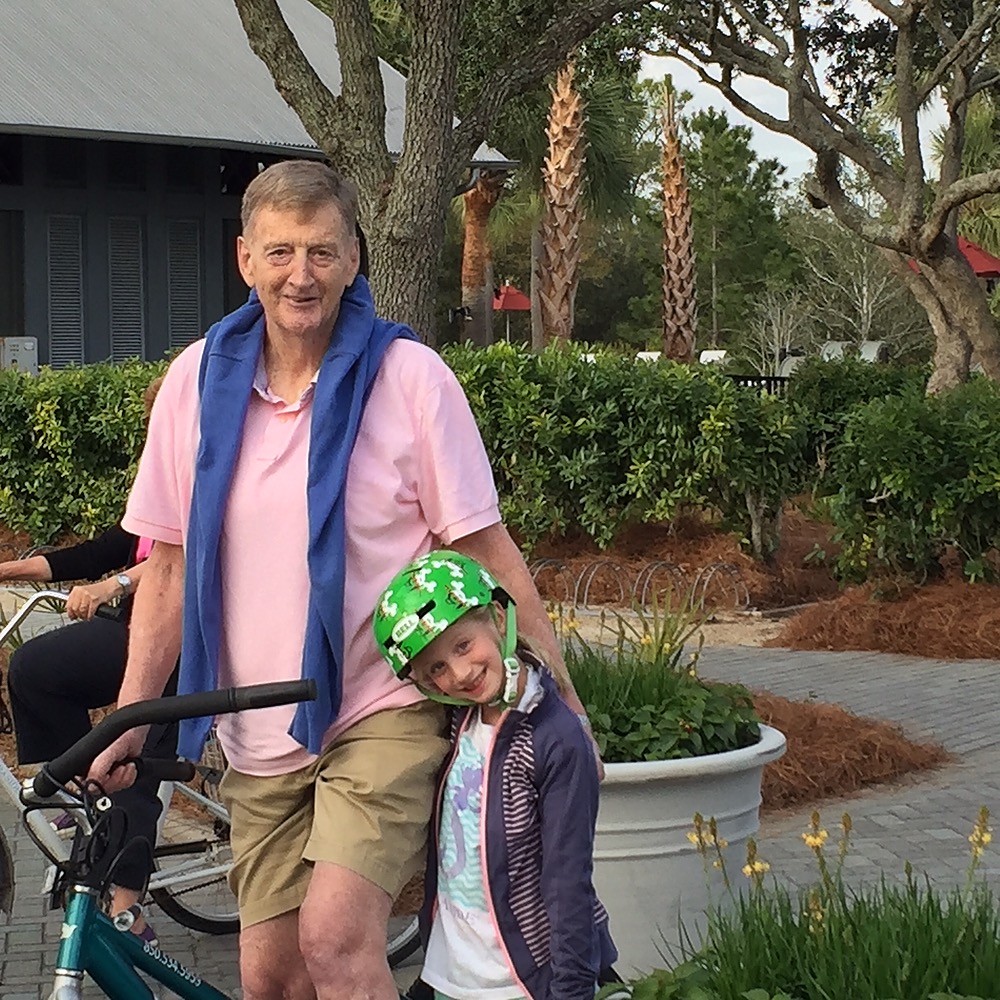 Poppy Fink
Family
December 5, 2021
Peter will be dearly missed. As his grandchild, I miss him so so much. He gave me strength when I couldn´t. He gave me a ladder to get me out of the dark hole I was in. He loved me through my troubles, and he loved me when I didn´t love myself. Without him, I would not be here. I remember how generous he was, always giving into Pierce´s nonstop begging, where we´d get a mountain of amazon packages. I remember eating butter with a side of toast wedged between Nana and Peter, who as always, was watching rugby. When he was healthier, we would take walks to the zoo, where a bird once pooped on me, and we both laughed so much. His love for all of us was unexplainable. When he passed, he gave us all a piece of him to carry on, whether it was strength (to me), love (to mama), the yearn for adventure, intelligence, and so much more. I could go on about him forever, each and every little story. Peter will always be with us. Whenever you are struggling, just remember Peter. His time on Earth was for a reason. Thank you Peter. I love you. -Trouble
Poppy Fink
Family
December 5, 2021
Offering our deepest condolences during this difficult time.
From all of Us at Herdegen-Brieske Funeral Home
November 20, 2021
Showing 1 - 5 of 5 results