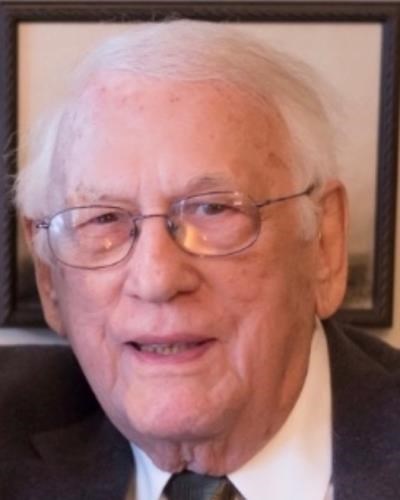 BORN
1942
DIED
2020
Ralph Carl Capparelli, 96, April 12, 1942 – December 31, 2020, born in Chicago, beloved husband of Cordelia (DeMilio), father of Cary and Valerie (Plunkett), son of Ralph V. and Mary (Drammis), grandfather of four, and great grandfather of three departed this world on December 31, 2020, of natural causes. Ralph diligently served in the Illinois House of Representatives from 1971 to 2004, and in multiple leadership positions. His seniority earned him the title of the longest serving 'Dean' of the Illinois House. He was a proud veteran of the United States Navy and partook in the 'Battle of Tinian' during World War II earning him a Battle Star. After the war, Ralph graduated with a B.S. degree from Northern Illinois University. Services were private. Roman Catholic Mass was celebrated on January 4, 2021, at St. Juliana and burial, with military honors, followed at All Saints Cemetery.

To plant trees in memory, please visit our Sympathy Store.
Published by Chicago Tribune on Jan. 10, 2021.
MEMORIAL EVENTS
No memorial events are currently scheduled.
To offer your sympathy during this difficult time, you can now have memorial trees planted in a National Forest in memory of your loved one.
GUEST BOOK
5 Entries
Cora- We are so sorry to hear of Ralph’s passing. You and your family are all in our prayers.
Colleen and Rob Mansfield
Neighbor
January 17, 2021
We were saddened to learn of Ralphs' passing. Condolences to the family. He was a spitfire in his personality. With sympathy to all the family.
Ned & Cynthia Dolcimascolo
January 16, 2021
The Kaage family from Edison Park sends our deepest condolences to the family!
Patti Kaage Yauch
January 14, 2021
Our sincere condolences to the entire Capparelli family.
Ralph is deeply missed at Rosemont Health & Fitness by all...
With sympathy,
RHF Staff and Management Team
Susan Pappas
Acquaintance
January 13, 2021
Ralph served with distinction and dignity as a member of the Illinois House of Representatives for over 30 years. He was an honored colleague and my thoughts and good wishes go out to his family.
LEE PRESTON
January 10, 2021