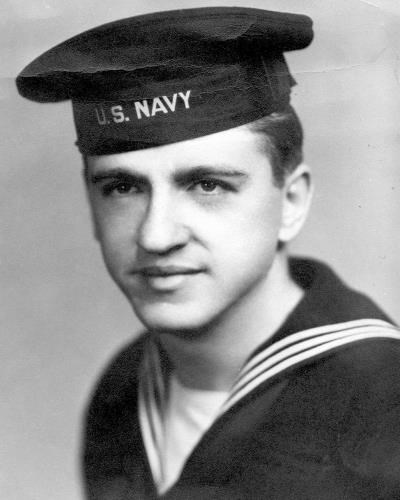 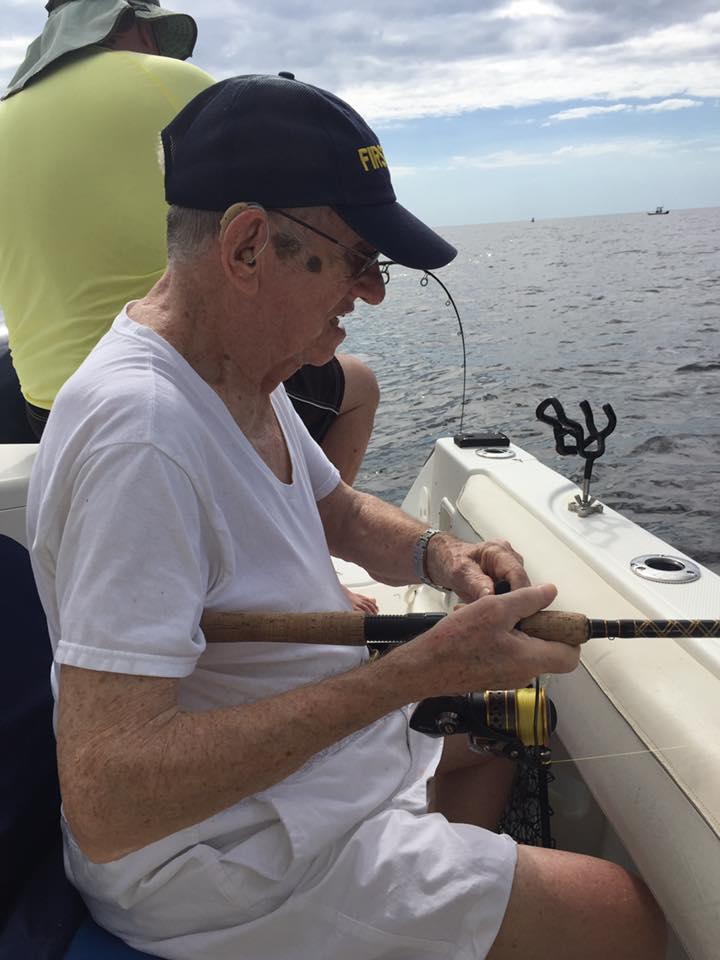 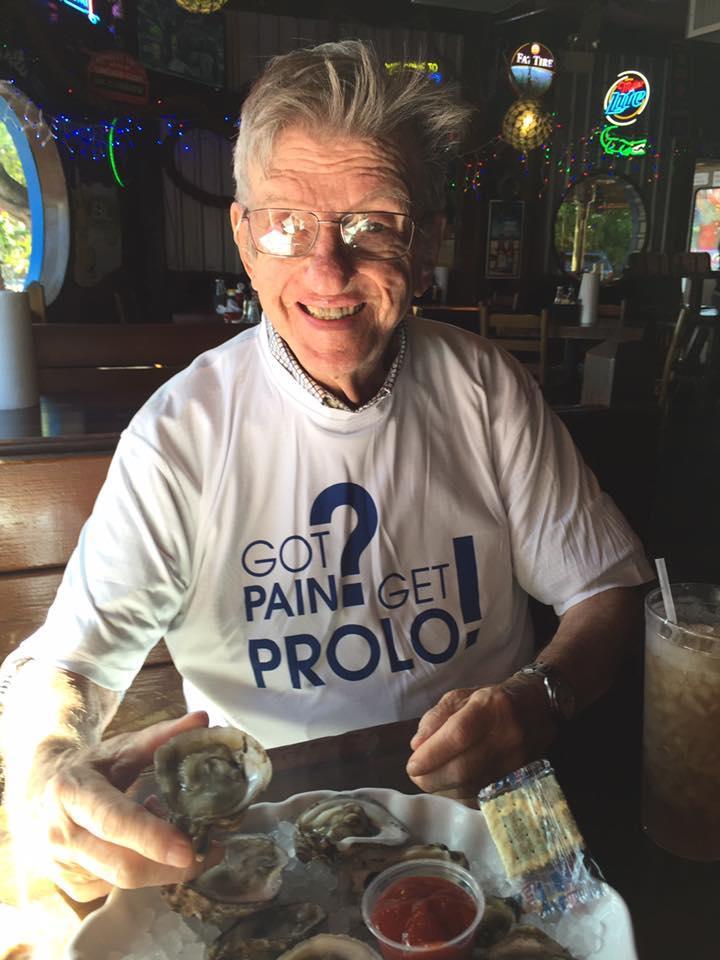 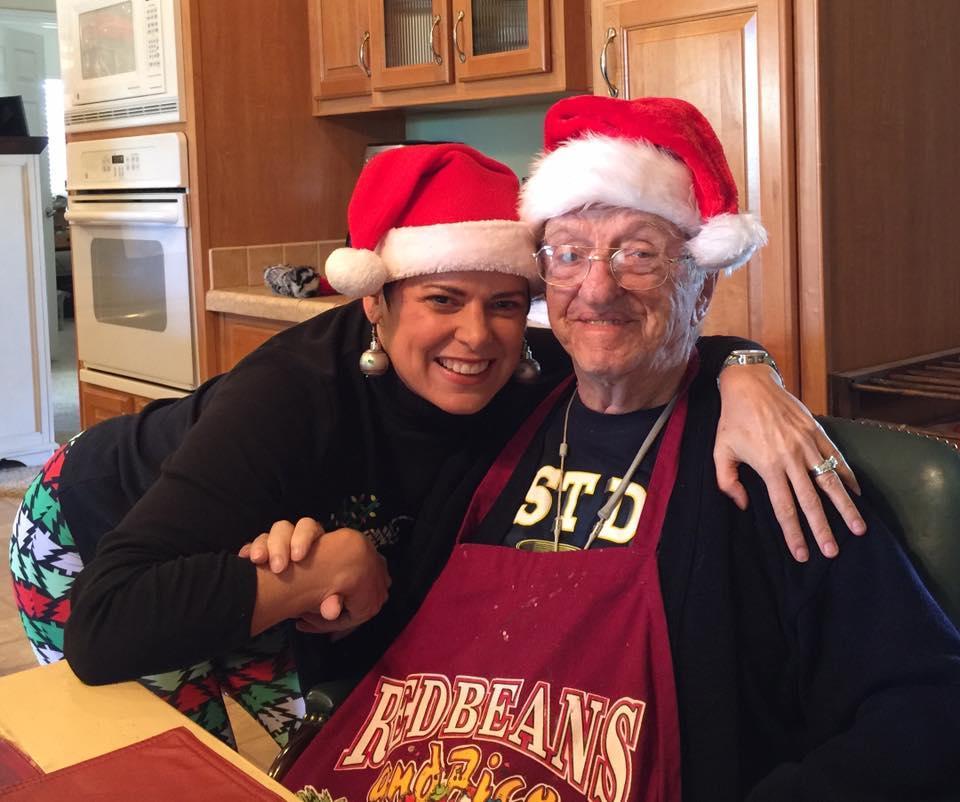 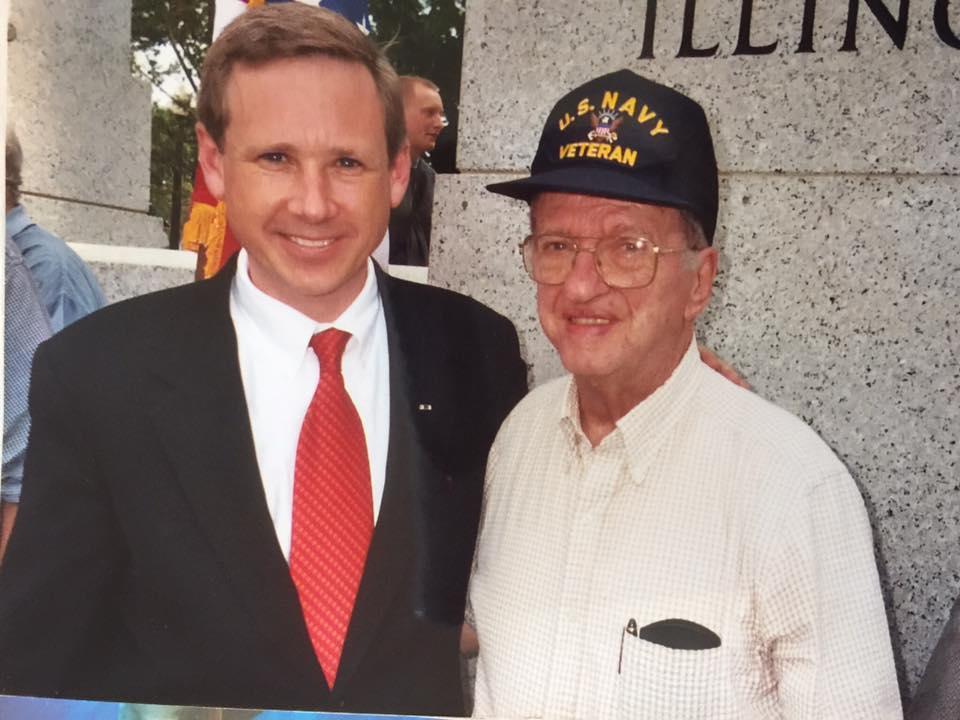 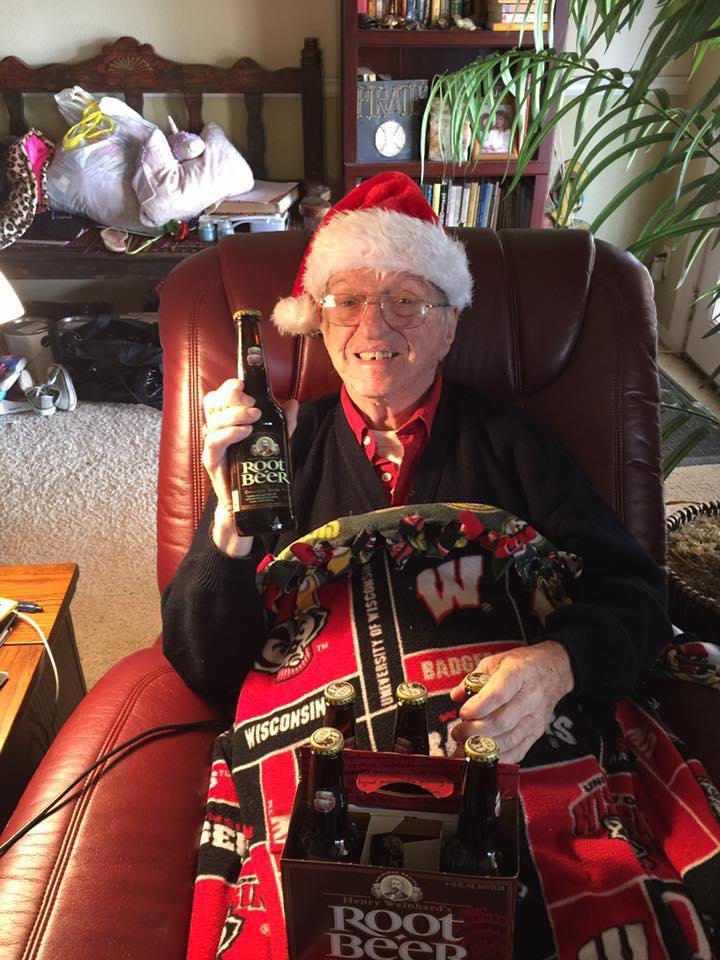 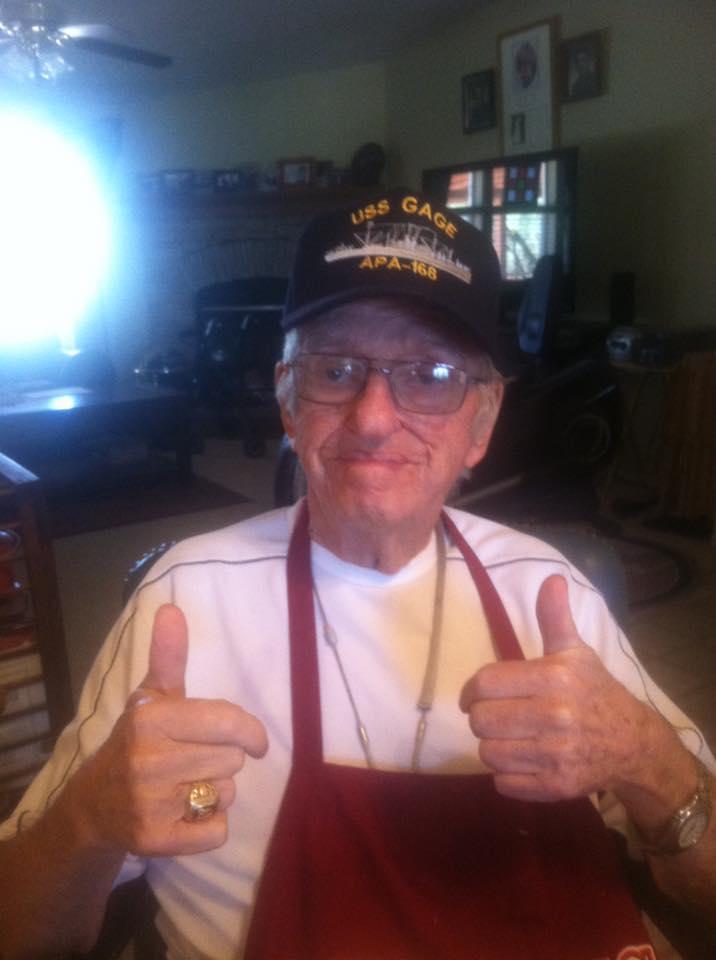 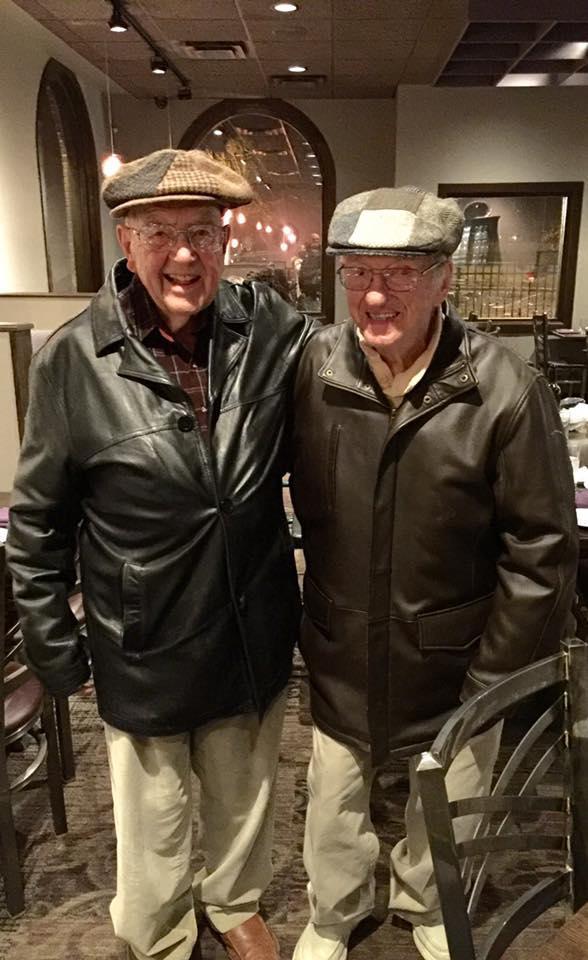 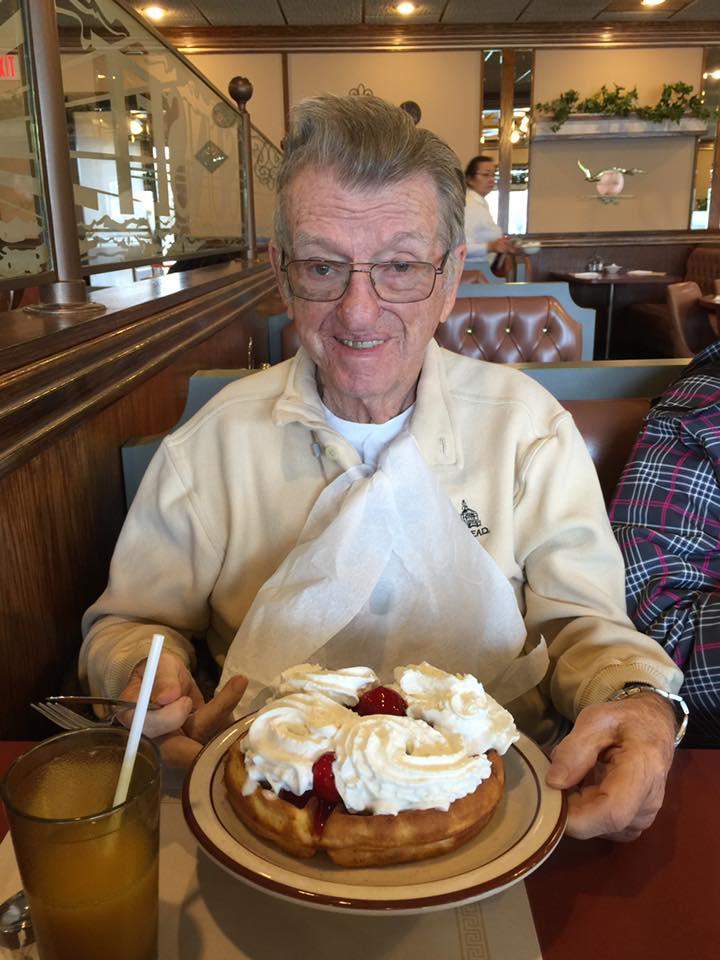 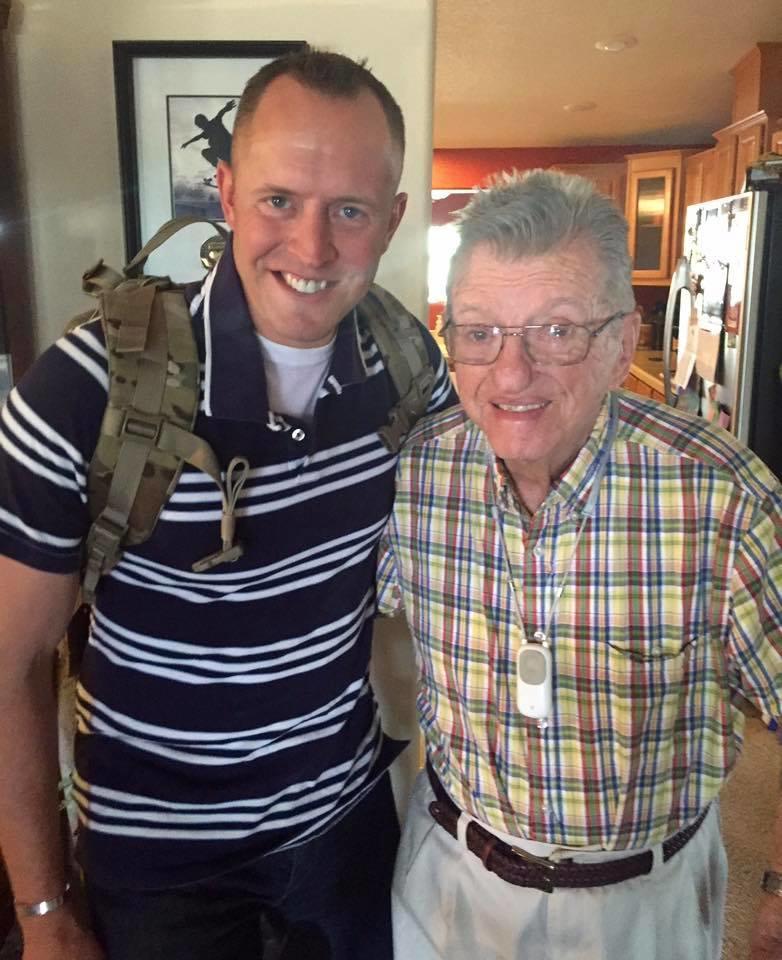 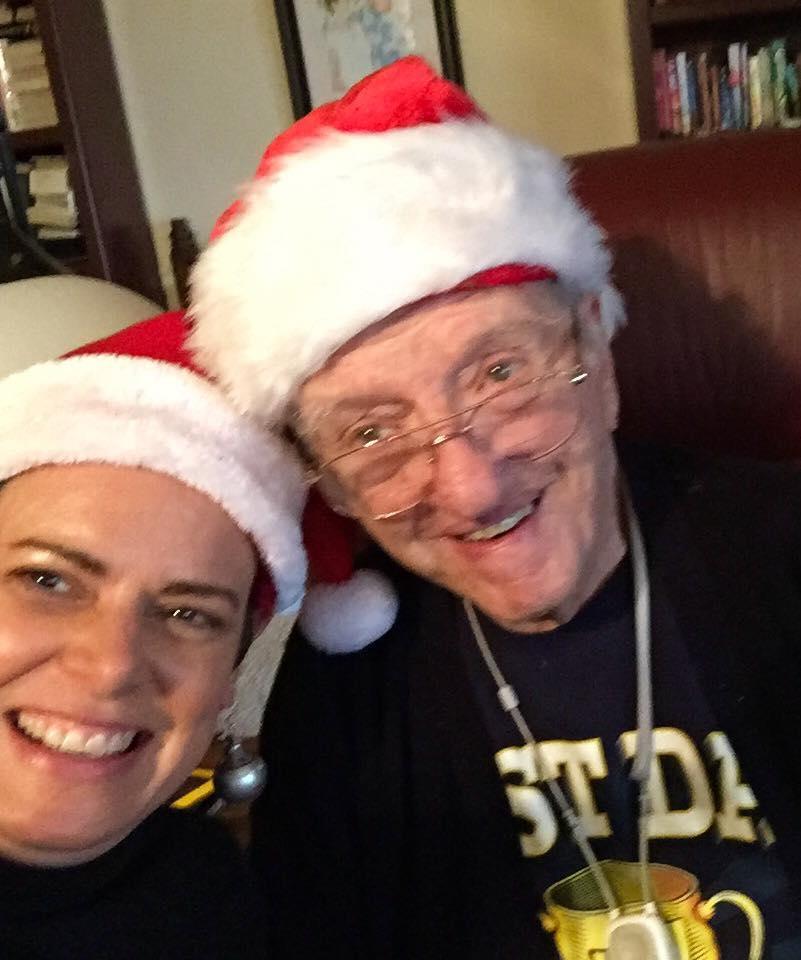 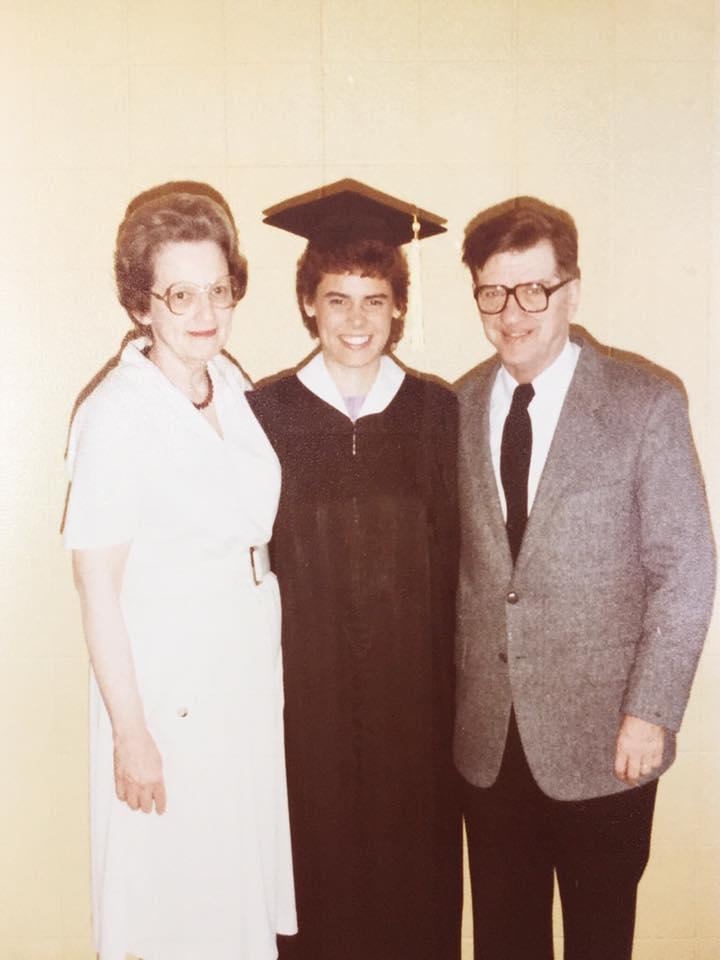 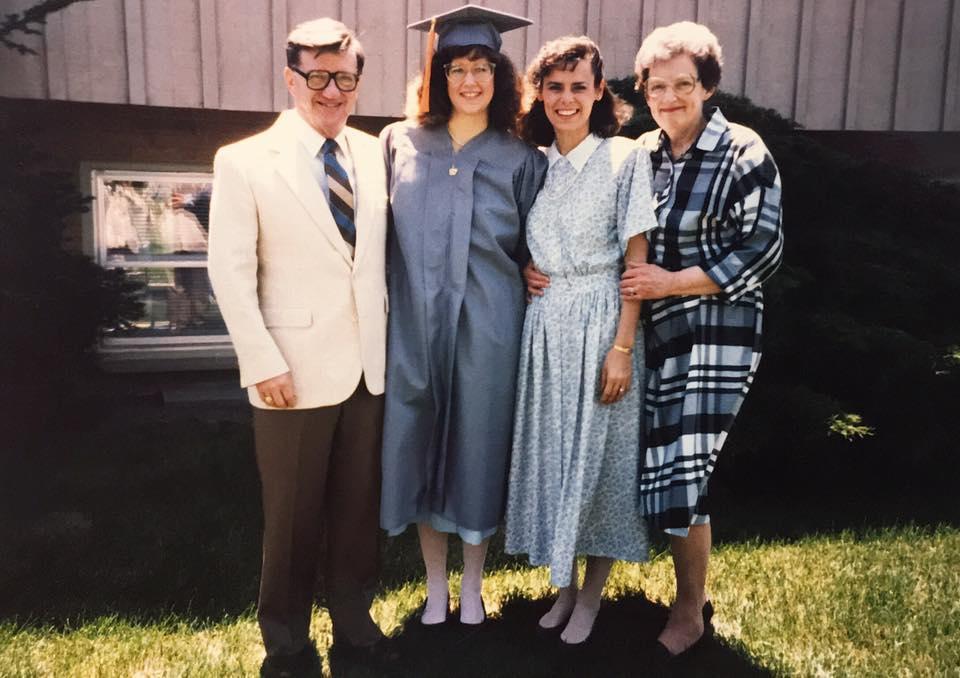 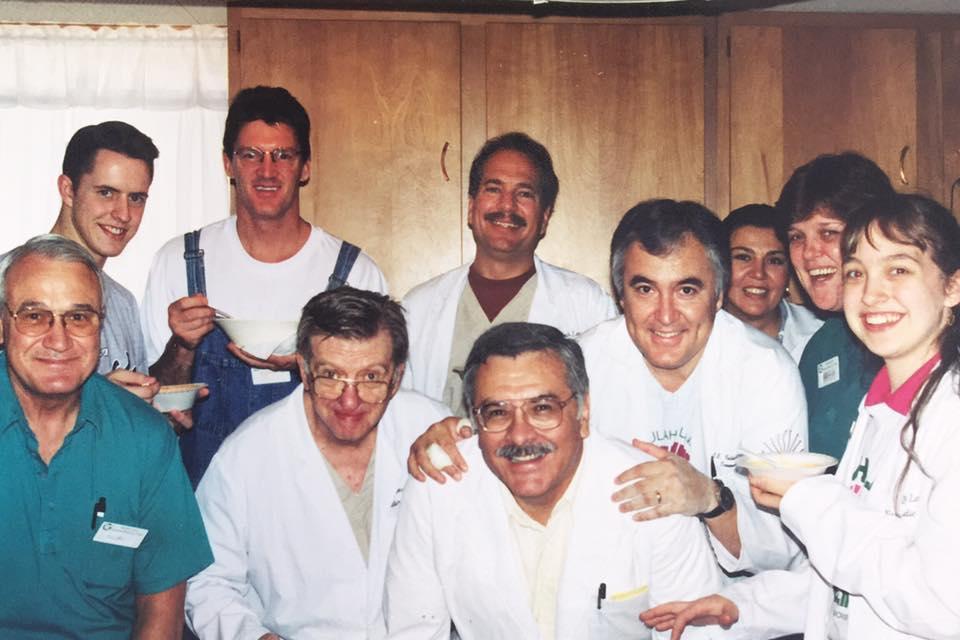 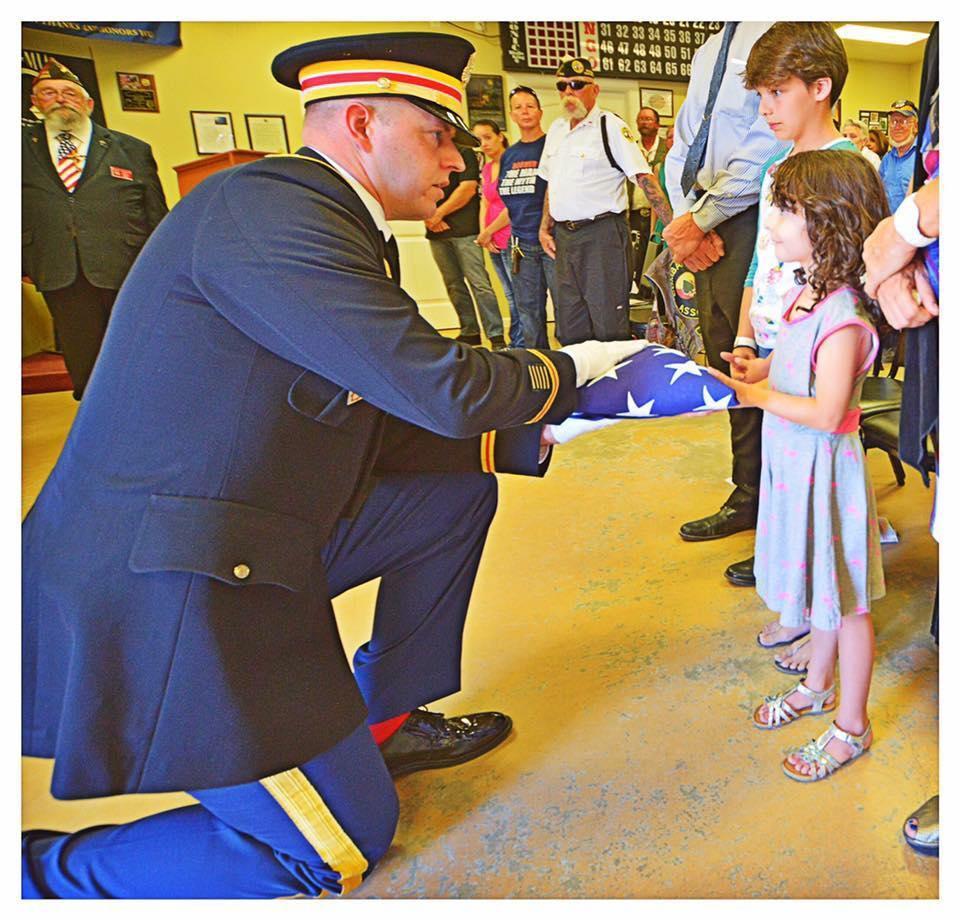 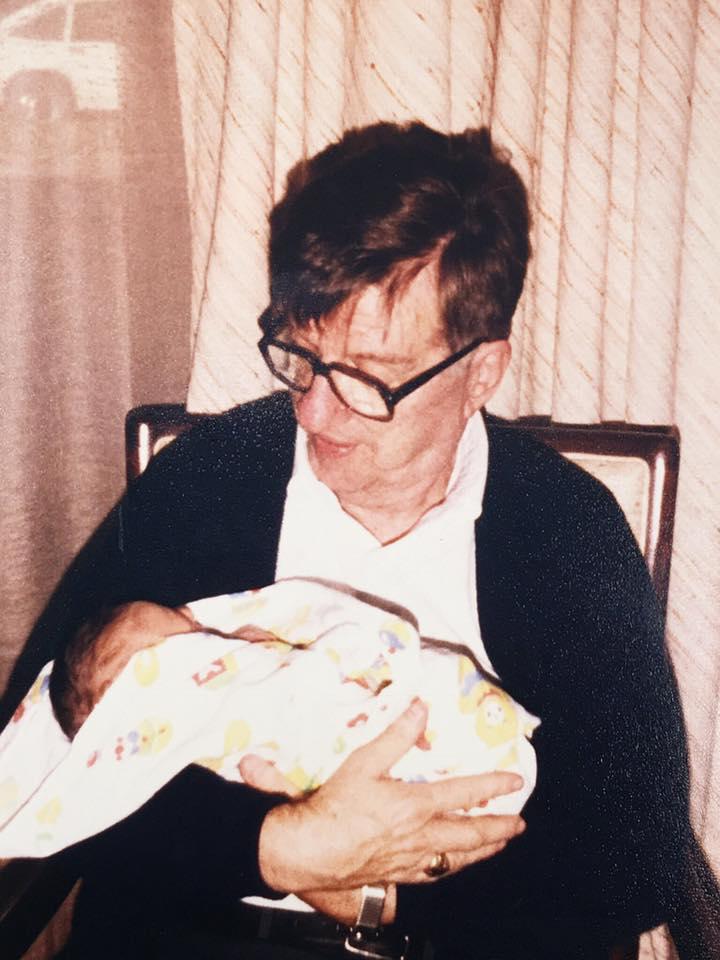 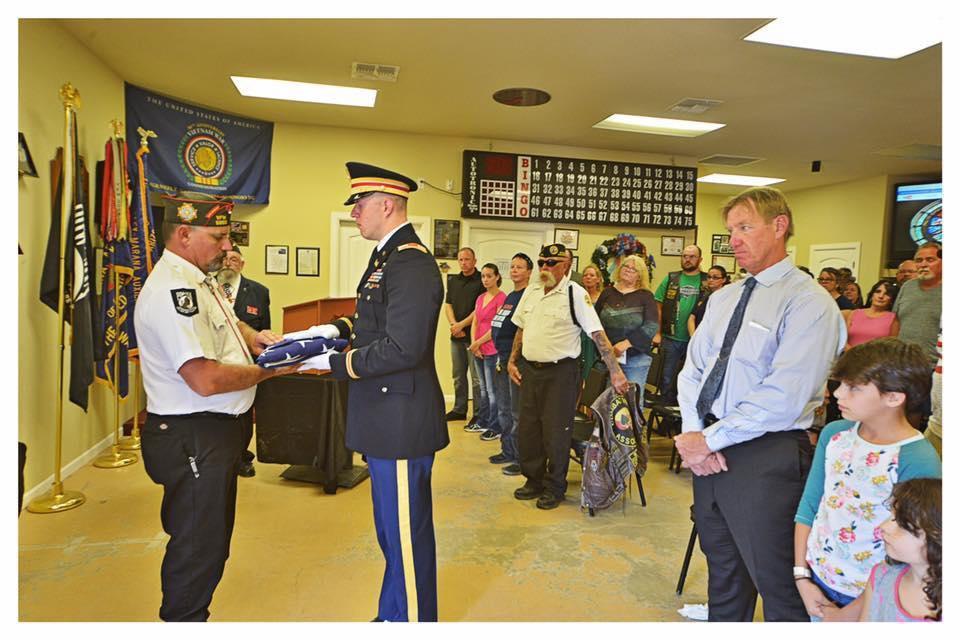 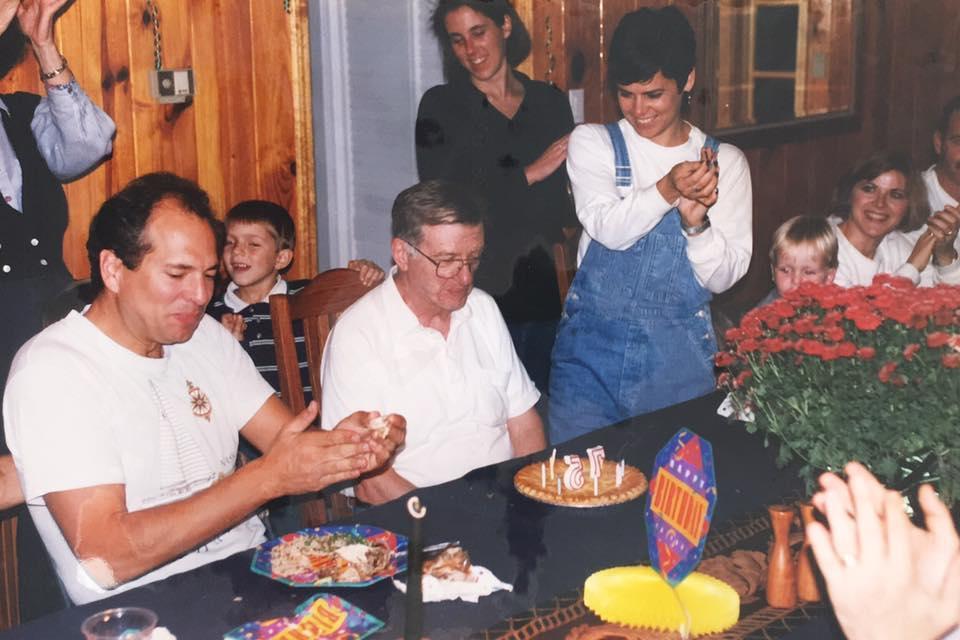 Please accept our condolences over the loss of your veteran service member,

Our prayers go with you at this time of grief.