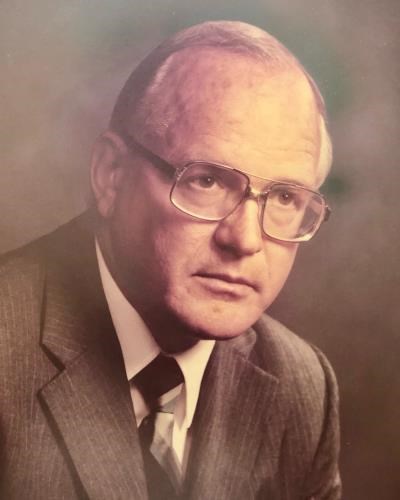 During the years of 1957 through 1974, Bob worked in various capacities for the City of Chicago. Some highlights of his career with the City of Chicago were: Mayor Daley's Administrative Officer (Deputy Mayor) between 1965-1967; Executive Director of the Public Building Commission from 1961-1974 where he was instrumental in the construction of some $500 million in facilities for the City of Chicago, Cook County, Chicago Board of Education, Chicago Park District and the City Colleges of Chicago. Projects included the Daley Center, 20 school/park projects, a juvenile detention and court facility, police-courts facilities, fire station, health facilities and a major underground parking facility. After leaving the City of Chicago he continued his career in the Chicago area briefly serving as Vice President of Development at Seay & Thomas, Inc., President of Globecon, Inc., Project Director for Hilton Hotels Corporation, President of Coder Taylor Associates, and Director of Office Real Estate Operations for the American Medical Association. The last job he held in his career was serving as the Assistant General Manager of Development for the Metropolitan Fair and Exposition Authority beginning in 1985 where he was responsible for directing the completion of the $300 million McCormick Place Expansion Project for several years.

Bob was an avid and passionate golfer for the majority of his life. He was a longtime member of Ridgemoor Country Club in Chicago and Rio Verde Country Club in Arizona. He was also an avid supporter of Northwestern University's sports teams and programs.

Visitation will be held on Thursday, May 27 from 3:00 p.m. to 8:00 p.m. at Ryan-Parke Funeral Home, 120 S. Northwest Highway, Park Ridge, IL. Prayers from funeral home at 10:30 a.m. on Friday, May 28 to Mary Seat of Wisdom Church, (Cumberland at Granville Avenue, Park Ridge). Funeral Mass at 11:30 a.m. (all attending the funeral mass must be registered at the following link: https://www.signupgenius.com/go/5080F4CA4A929A1F85-registration39).Interment will immediately follow at Town of Maine Cemetery, Park Ridge, IL. Immediately after the interment, a luncheon will be held.

In lieu of flowers, memorial donations can be made to Northwestern University, 633 Clark Street, Evanston, IL 60208 or Kindred Hospice, 85 West Algonquin Road, Suite 100, Arlington Heights, IL 60005 and are appreciated. Funeral information can be found at, www.ryan-parke.com.