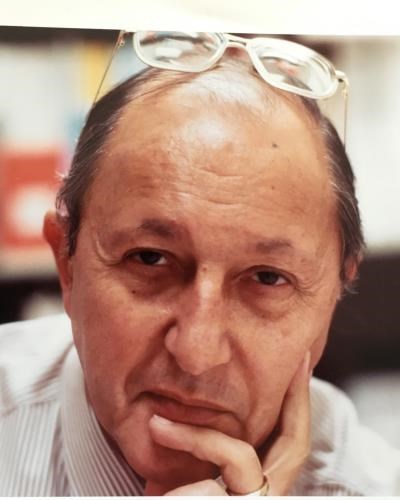 Dr. Samuel Stanley Epstein professor Emeritus of environmental health at the University of Illinois died Sunday morning March 18th in Chicago He was 91. Dr. Epstein was an internationally recognized scientist in area of environmental protection public health and cancer prevention. He authored 19 books and over 270 scientific publications served as a consultant to numerous Congressional committees and labor unions and was a leading spokesman on numerous environmental controversies such as Love Canal that awoke the nation to the dangers of carcinogens and toxic substances. Dr. Epstein was educated at University of London where he received Bachelors' degrees in Surgery Physiology and Medicine. He also received his MD at the University of London and degrees in Pathology and Tropical Medicine. Dr. Epstein emigrated to the United States in the early 1960s when he won a position as researcher at the Children's Hospital Cancer Research Center (affiliated then with Harvard University and later named the Dana-Farber Cancer Institute). He then became a distinguished professor at Case Western Medical School before being appointed as a professor at the University of Illinois School of Public Health in 1976. Epstein's research and advocacy on preventable causes of cancer and in particularly his early work on carcinogenic pesticides in our foods led him to be appointed as the President of the Rachel Carson Trust named after the famous author whose book Silent Spring harbingered the modern environmental movement. Dr. Epstein gained national prominence as a leading environmental spokesman during the Love Canal scandal in New York where he accused local and federal authorities of ignoring the dangers of hazardous waste dumps that Epstein argued were the cause of large spikes in cancer and other diseases. In 1979 he published an award-winning book the Politics of Cancer which argued that petrochemicals and other synthetic products in our air water food and workplaces were the cause of major increases in the national cancer rates. Several years later he followed with a groundbreaking book Hazardous Waste in America that chronicled the extent of the hazardous waste disposal problem nationwide. His work helped lead to landmark legislative reforms such as the Toxic Substances Control Act and the Resource Conservation Recovery Act. Dr. Epstein was also a national spokesman on behalf of Vietnam Veterans exposed to the defoliant Agent Orange which Epstein argued was a significant cause of cancer in U.S. veterans. He also served as an expert consultant and advocate for the Oil Chemical and Atomic Workers Union and other labor unions affected by workplace hazards. His later research books and advocacy focused on the dangers of growth hormones in food and animal feedstock and known carcinogens in personal care and household consumer products. He was also the leading critic against the American Cancer Society and National Cancer Institute for their conflicts of interest involving corporate sponsors. For his work Epstein received numerous award including the 1998 Right Livelihood Award and the 2005 Albert Schweitzer Golden Grand Medal for International Contributions to Cancer Prevention. While Epstein focused primarily on preventable causes of cancer throughout his career he was devoted to other causes. During the Vietnam War Epstein traveled to Hanoi as part of the physicians group the Committee of Responsibility (CORE) to provide medical attention to wounded women and children many of whom had lost limbs in the conflict. He also supervised the transport of wounded children to the Children's' Hospital in Boston. Epstein is survived by his devoted wife Cathy; three children Mark Julian and Emily; two grandchildren Ethan and Calvin brothers in law Bruno Vincent and Pete and sisters in law Mindy and Patty. Funeral services have been held and entrusted to Lakeshore Jewish Funerals 773-625-8621 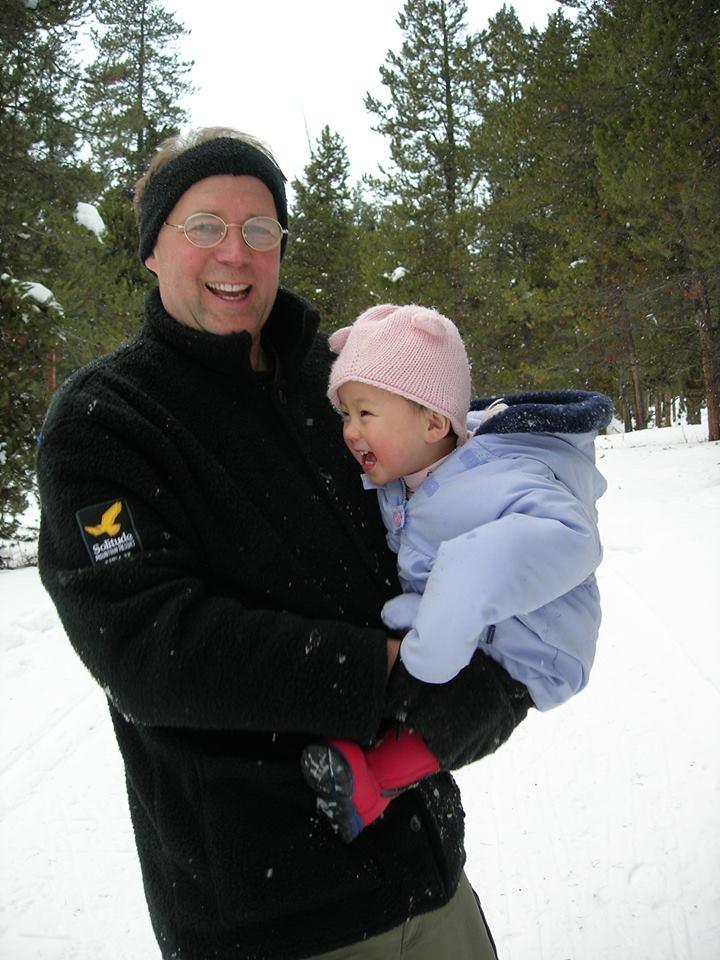 so sorry to learn this. I knew Sam long ago but fell out of touch in recent years. He was a great man, making a difference in so many important ways. My regards to Cathy and children.
John Abbott
May 14, 2019
He did humanity great service.
Larry Caruso
September 11, 2018
~ Our deepest, most heartfelt condolences on the loss of such a wonderful spirit who touched the lives of many. May you find comfort and peace in fond memories. ~
Michele, Hailey & Ryan (Voisard) Mesevery
March 25, 2018
I'm so sorry to hear this. Please accept my condolences on your loss. May your memories comfort your heart; and God help your family during this time of sorrow. Isa.41:13
C L
March 23, 2018
My condolences to the family. May you be comforted during this difficult time. Hosea 13:14
MM
March 22, 2018