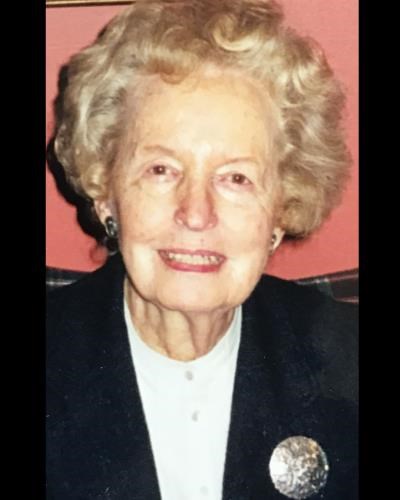 BORN
1918
DIED
2018
Susan Jackson Keig, FIAGA, FSTA/ACD June 7, 1918 – May 28, 2018 Internationally noted Graphic Designer and Art Director with 73 years of pioneering innovation in the Graphic Arts profession One of three daughters of William Edward Jackson and Nancy Means Robb, Susan traces her heritage to the settlers of Kentucky of the early 1700's. Raised on her family farm on the northern edge of Jessamine County, Susan attended the Hamilton School in Lexington, KY, and Science Hill Academy in Shelbyville, KY, before graduating from the University of Kentucky (BA) in 1940. While performing post-graduate work at UK, Susan was recruited to join the cryptanalyst division of the Signal Corps in Washington, DC. She along with a group of professionals broke the Japanese code, a major event affecting the course of World War II. In 1943 Susan wed her first husband, Allen Chancellor "Chauncey" Karstrom, a second Lieutenant in the US Army stationed at Camp White in Medford, Oregon During their brief residence in Oregon Susan accepted a position as superintendent of art for the Medford School District. In 1945 Mr. and Mrs. Karstrom moved to Evanston, IL where Susan accepted the position of Art Director at the firm of Science Research and Associates (SRA) where she managed the design and development of Get THE Job, a groundbreaking book for returning servicemen. From 1945 through 1946 she attended classes at the New Bauhaus at Illinois Institute of Technology (IIT) under László Moholy-Nagy's direction. She then taught at the Institute of Design as the program became known. In 1948 Susan worked for the design firm of Dekovic- Smith. Susan became the first women president of the Chicago Society of Typographic Arts (STA), serving from 1955 through 1956. In the late 50's Susan was a twice a guest of architect Frank Lloyd Wright at his Taliesen studio in Wisconsin. In 1960 Susan was appointed the United States Delegate to the World Design Conference in Tokyo, Japan, which was the genesis of a contributing editor for Communication Arts (CA) Magazine. In the late 60's Susan was appointed Vice President, Executive Designer of Goldsholl and Associates. She left Goldsholl in the early 70's to assume the position of Vice President at Lathem Tyler Jensen (LTJ) for several years before beginning her private practice, Susan Jackson Keig Design in the mid-seventies which she continued until her death in 2018. Susan was a member of the Advisory Board of the Blue Grass Trust and provided design and select artwork for the four booklets on the history of Jessamine County Kentucky written by her sister, Billy Jackson Bower. Susan provided significant contributions to Shakertown of Pleasant Hill for almost 50 years and is listed in R. Roger Remington's Graphic Design History Resource as a woman pioneer in design and a key individual in the development of American design. Susan was preceded in death by her two husbands, Chauncey Karstrom and Peter Keig, her two sisters, Nancy Ann Jackson Harris, Memphis, TN, and Billy Jackson Bower, Nicholasville, KY. Mrs. Keig is survived by her son, J. J. Keig and wife Rebecca of McKinney, Texas, and several nieces and nephews. A reception celebrating her life and achievements will be held Wednesday, June 20 from 5:30 – 7:30PM The Cliff Dwellers 200 S. Michigan Avenue, 22nd floor, Chicago IL 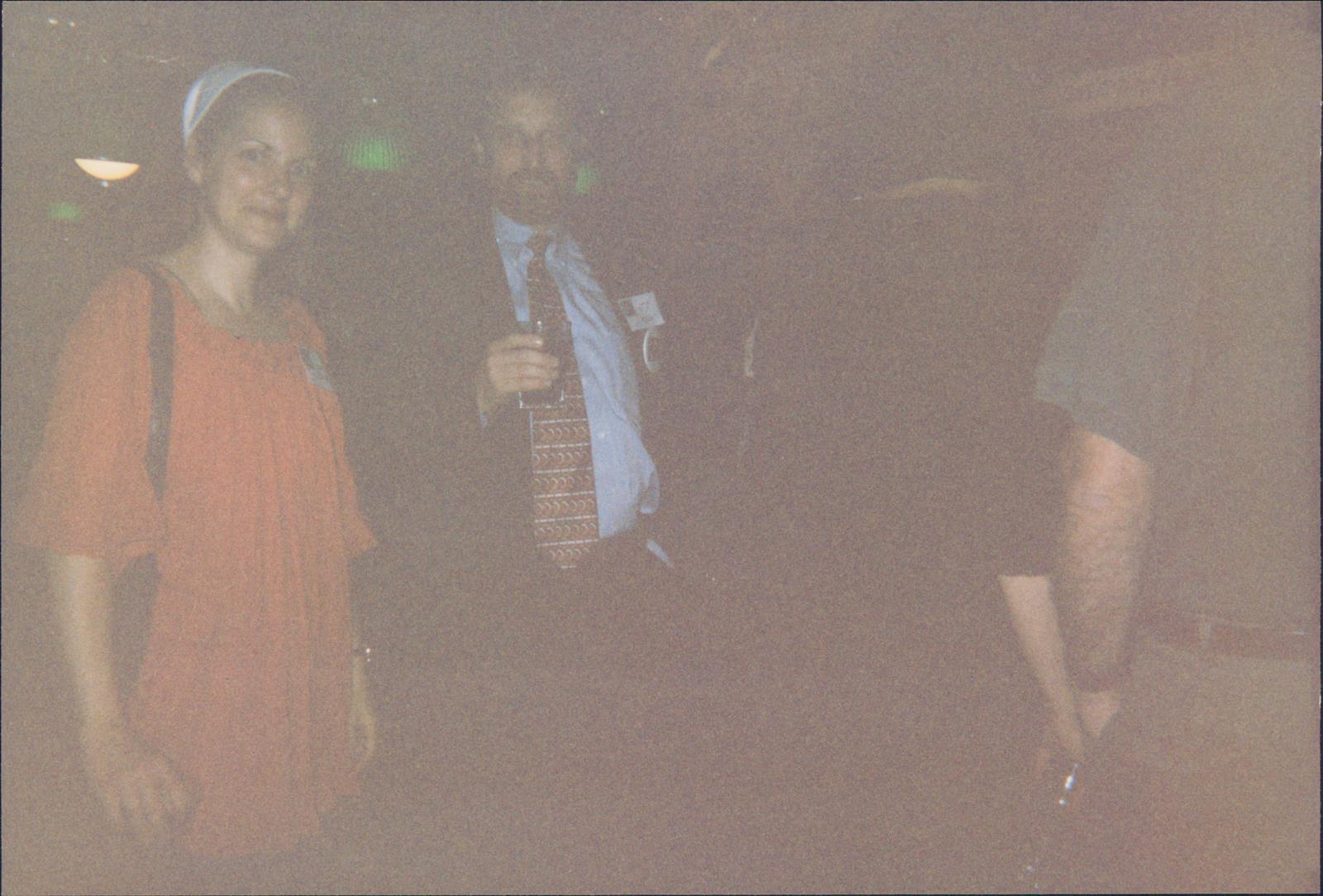 I briefly talked with susan when trying to find her son j.j. for our school's 20th reunion in 2008.It was amazing to talk with her about the history of the building she lived in on lake shore dr. and how alert and coherent she was at her age. I think one can learn so much from the life of susan as she really kept busy til the day she passed.Very inspirational,very strong,a woman with a wealth of knowledge.I hope susan left a wealth of Chicago history for her son to donate her historical possessions to be learned from future generation's education.Rest in peace susan.
karen marcus
October 14, 2018
I consider myself to be very fortunate to have known Susan in recent years through our mutual involvement in Chicago Bauhaus & Beyond. She lived life to its fullest and was always kind enough to share her vast experiences with others. She was generous with her time in attending and helping us to plan events, always adding to the experience because of her lifetime of involvement in modern design. She will be missed. Eric Wyss
June 24, 2018
My sincere condolences are offered to Susan's family; I feel the world is a better place, and we are lucky she walked the earth for so many years.

Susan Keig was a very special and unique talent, who I first met some twelve years ago. Her life work, I believe, was founded on an excellent education which included Moholy-Nagy's Institute of Design. Her independent work, and also in the Decovic-Smith and Goldsholl offices, gave expression to her modern and progressive work. Susan's care for design history is evident through her professional care and work with Kentucky's Pleasant Hill Shaker community. Paul Young
June 13, 2018
Susan was my design buddy over the past 30 years. We always found excuses to go to design events and meet for lunch, so we could talk about design and wonderful people that we knew in the design profession. She will be greatly missed, life will be quieter without her. My thoughts and condolences to all her family - she was a special person. - Jan McCarthy, Chicago
Jan McCarthy
June 4, 2018
I am sorry for your loss. Please take comfort in Psalms 29:11, knowing that in difficult times like this, God gives peace and strength. DM
June 2, 2018
Showing 1 - 5 of 5 results