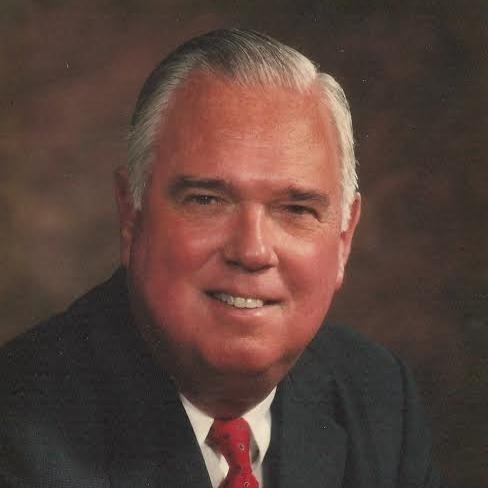 BORN
1927
DIED
2014
ABOUT
Lake Forest
Wesley M. Dixon Jr., 86, of Lake Forest, IL. Died peacefully at home on January 17, 2013. He was born October 18, 1927 in Evanston, IL to Katherine Strawn Dixon and Wesley Moon Dixon. Wes graduated from Hotchkiss School and Yale University. He received a BA from Yale in 1950. He married Suzanne Searle on May 23, 1953. Wes Served in the Air Force before marriage then went to work for five years for Owens Illinois, a manufacturer of glass containers. Wes then served as Vice Chair and Director of G.D. Searle and Company from 1977-1985. He was instrumental in creating the International Sales Division, which took him all around the world. In addition to his career with G.D. Searle, Wes was passionate about his involvement with several significant not-for-profit organizations. His primary interests included business, art, medicine, conservation, and education. This led Wes to become a long-time committed leader of: The Art Institute of Chicago, The Rehabilitation Institute of Chicago. Lake Forest Hospital, Lake Forest College, The Boon and Crockett Club, Shikar Safari Club International, Up With People, and The First Presbyterian Church of Lake Forest. Sue and Wes celebrated their 60th Anniversary in May 2013 surrounded by their three children and their spouses, as well as their five grandsons, and other close friends and family members. In October, Wes became a Great-grandfather. In addition to his love of his family and his nonprofit commitments, Wes loved hunting, fishing, and camping, all passions that he passed along to his children and grandchildren. A memorial service will be held at 4:00 p.m. Wednesday, January 22, 2014 at The First Presbyterian Church of Lake Forest, 700 North Sheridan Road, Lake Forest, IL 60045. There will be no public Visitation. Interment will be private. Info - Wenban Funeral Home, Lake Forest, 847-234-0022 or www.wenbanfh.com. In lieu of flowers, the family is requesting that donations be made to The Art Institute of Chicago, Lake Forest College, or the Rehabilitation Institute of Chicago.

To plant trees in memory, please visit our Sympathy Store.
Published by Chicago Tribune on Jan. 20, 2014.
MEMORIAL EVENTS
Jan
22
Memorial service
4:00p.m.
The First Presbyterian Church of Lake Forest
700 North Sheridan Road, Lake Forest, Illinois
Funeral services provided by:
Wenban Funeral Home, Ltd.
GUEST BOOK
11 Entries
Our thoughts and prayers go out to immediate and extended Dixon families. We have many precious memories growing up with Mr. Wes Dixon. He was truly blessed and full of life.
The Bacon Family
Knight Bacon
January 30, 2014
May God bless you and your family in this time of sorrow.
Eg
January 29, 2014
Thinking of all of you; Rocky, Julie, Strawn, and Reed. He was a great man!
georgie rayner
January 29, 2014
All of us at the Providence Cancer Center in Portland, Oregon express our deepest sympathies to the entire Dixon family. Wes and Sue have been wonderful friends to innovations in medical science and discovery, including cancer research efforts here. His legacy lives on here.
Shari Scales
January 27, 2014
My sincere condolences to Wes' family. Wes was a great man who was kind, generous, supportive and a much-respected member of a great local family. His work for Lake Forest College I know best and can't say how much I appreciate all he did for that institution. He will be remembered for his exemplary citizenship and mourned as a friend of many of us.
January 21, 2014
I am honored and blessed to have known Wes. He was truly a blessing in my life and many others that knew Wes. My heartfelt condolences go out to Sue and Family.
Jimmy Johnson
January 21, 2014
On behalf of the staff of the Dixon National Tallgrass Prairie Seed Bank at the Chicago Botanic Garden, I would like to extend my condolences.
Pati Vitt
January 21, 2014
Liana Davila
January 21, 2014 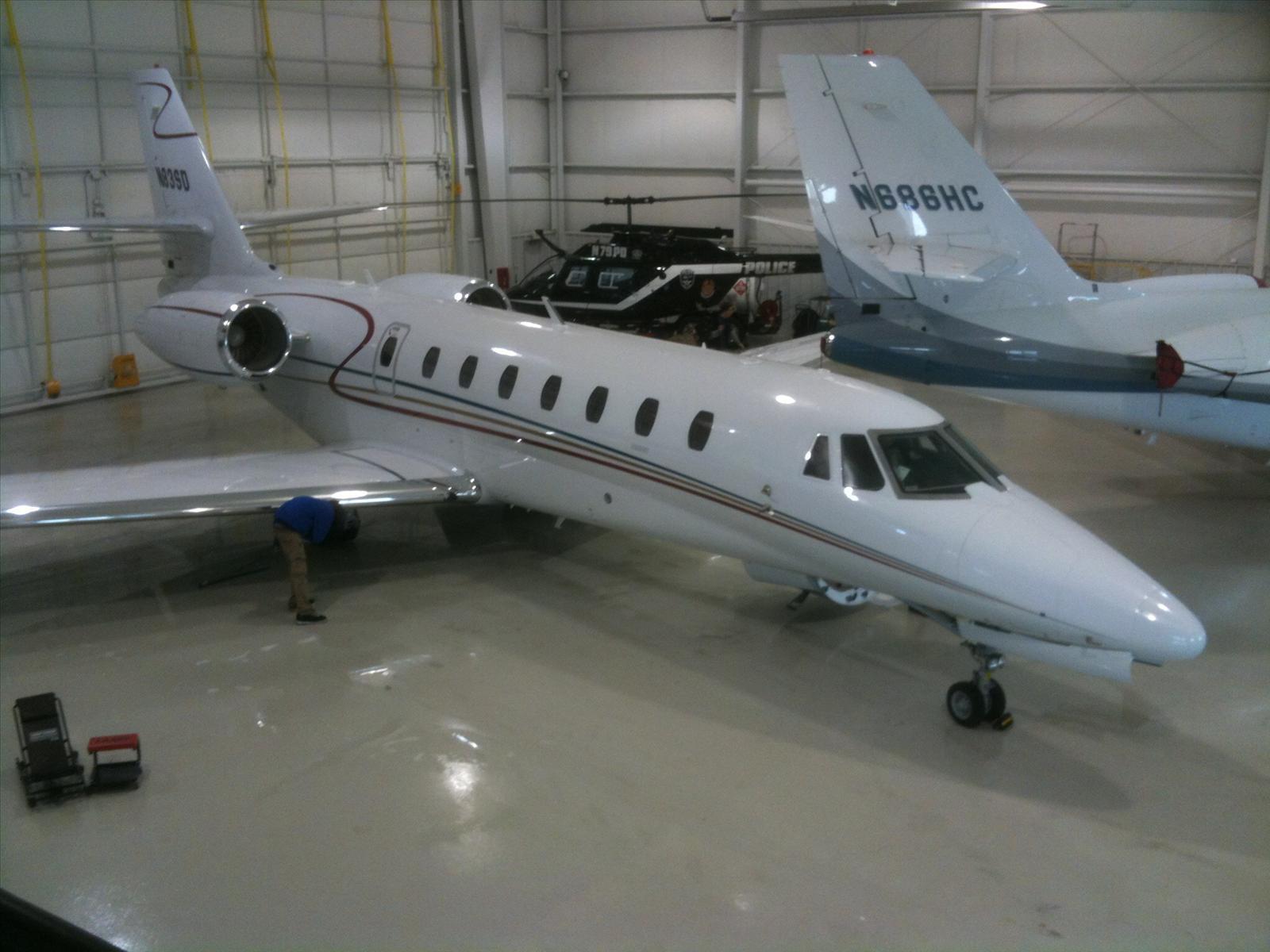 Wes was a wonderful man full of life, dignity and compassion. I will forever remember all the great flights that I flew Wes and Sue on. No matter how Wes was feeling he was always up beat and positive. Our hearts go out to your family in this difficult time.
Dan Finley
January 21, 2014
To the family Mr. Wesley Dixon,
My thoughts and prayers are with you at this sorrowful time. May God give each of you peace as he helps you through your grief.
(Psalms 29:11)
JoAnn
January 20, 2014
Our deepest Sympathies!
A wonderful man and Tremendous Conservationist!
Lou and Sherry George
January 20, 2014