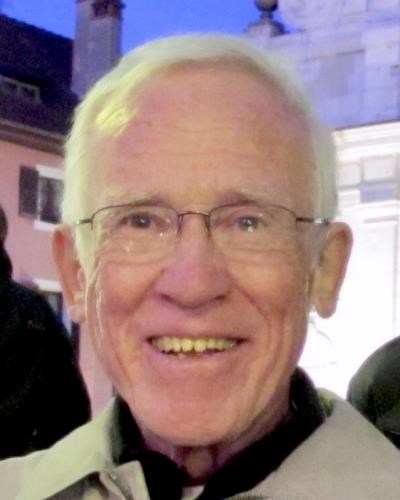 Bill graduated from New Trier High School and received his degree in Actuarial Science from the University of Michigan. After working many years in corporate insurance, he started his own company, Daniels-Head Insurance.

Bill and Mary Sue lived in Elgin prior to moving to Hinsdale, where they lived for 44 years. He served 11 years as a volunteer firefighter for the Hinsdale Fire Department, and spent his free time creating beautiful gardens, complete with a pond, waterfall and prairie before moving to LaGrange Park.

He was a 65-year member of the Chicago Mountaineering Club. His love of the mountains took him all over the world, including to Denali, where he was one of the first 100 climbers to summit. His group tested the freeze-dried food used by NASA on their first moon shot.

Bill was an avid lover of nature, particularly enjoying camping and bicycling. He visited over 130 countries, and also volunteered as a docent for Brookfield Zoo (18 years) and in the Plant Clinic at the Morton Arboretum (12 years).

He is greatly missed by all who knew him.

Published by Chicago Tribune on Apr. 18, 2021.
To plant trees in memory, please visit our Sympathy Store.
MEMORIAL EVENTS
To offer your sympathy during this difficult time, you can now have memorial trees planted in a National Forest in memory of your loved one.
MAKE A DONATION
MEMORIES & CONDOLENCES
6 Entries
Many fine days with Bill at Devil's Lake! Also I went on one Western outing with Bill and his son Gordon. I think it was in the San Juans, Colorado.
John Harkness
April 25, 2021 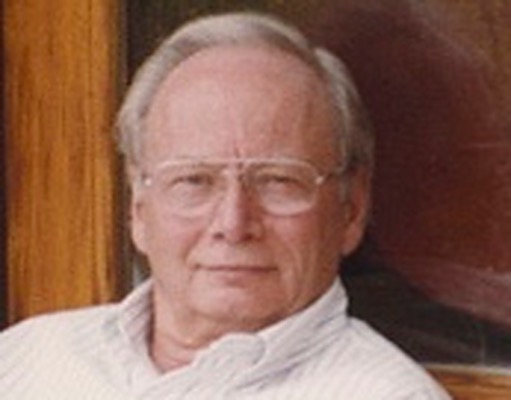 My condolences, Many Sue. I will always remember the interesting weekend the Coates and Suttons and their bicycles had, as guests of Nancy Fleming and Bill Schafer at their Glen Lake vacation house.
Bill Sutton
April 25, 2021
I had the privilege to serve with Bill on the Hinsdale Fire Department. His kindness and wonderful smile will not be forgotten.
Patrick J Kenny
April 21, 2021 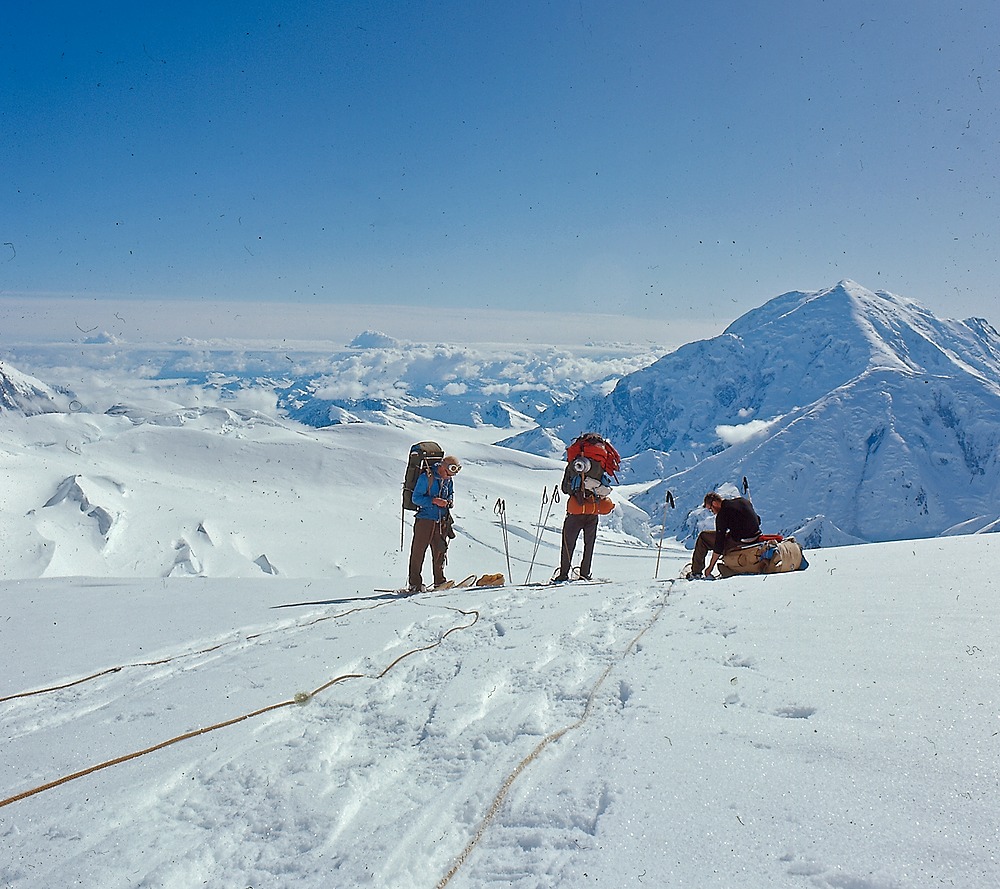 Bill is on the left of this picture of him on McKinley in 1967. They saw no one while on the climb; quite a difference from today. 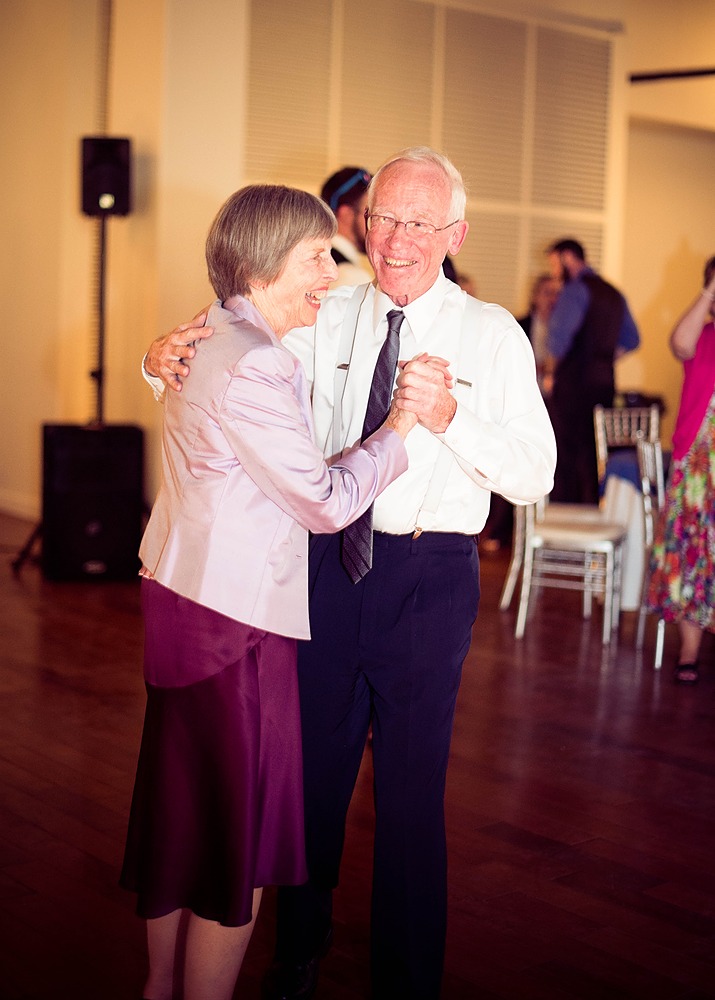 "Uncle Bill" will be dearly missed by all the KY Coates family. Glad his love of life was shared with us.
Andy Coates
April 19, 2021
Showing 1 - 6 of 6 results