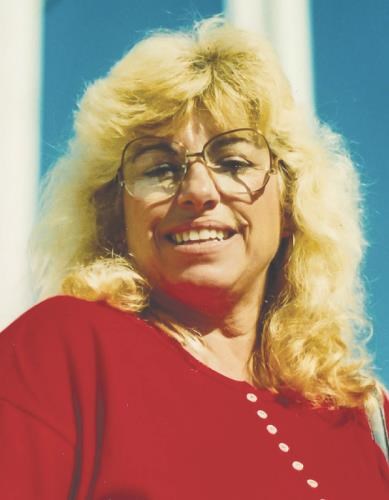 BORN
1943
DIED
2021
FRANNIE MILLS Frannie Mills, long-term resident of Oroville, California, passed away peacefully at the age of 78 on September 23, 2021. Frannie was born April 3, 1943 as Frances Louise Ellis, in Willows, California. Youngest daughter of Roy and Muriel Ellis, Frannie was shy at a young age but could be a fireball even then. Stubborn yet passionate, guarded yet innocent, Frannie touched more people than she ever realized with her humor, talent and ability to laugh even at herself. Married at a young age in 1959, Frannie had her first son a year later, Don Elliott of Mount Vernon, Washington. Frannie remarried in 1970 and had her second son, William Chapman of Camino, California. Her daughter, Nicole Chapman of Summersville, Missouri arrived in 1971. While Frannie had several life accomplishments, she always felt her greatest achievement was raising three successful and happy children (Thanks, Mom!) In 1973, she began experimenting with oil painting on the back of cardboard boxes. She fell in love with art, and quickly expanded into oil and pastels focusing on Native American subjects. She carried that talent into ranching, when she and her husband, William Chapman of Oroville, started the Ellis-Chapman Ranch near Table Mountain. It was there Frannie not only became an avid cattle rancher, but she also became renowned as a western artist in the ranching communities, gaining publicity in ranching magazines, and commissioned by ranchers to paint spanning fireplace mantel depictions of prize bulls for ranches across the USA. Frannie loved cattle ranching and being in the country. She loved dirt bikes and would lead the way when on family adventures at Bucks Lake. She loved fishing. And she loved her AC/DC! Frannie was a great cook and passed along that love of cooking (and food) to her children. She also loved big Italian holiday family dinners as a young child and continuing throughout her life with her siblings, Marguerite Kutz of Paskenta, Beverly Mason of Flournoy, and Roy and Jan Ellis of Chico, and all their families. Big spreads of longtime Italian family recipes and an assortment of newer ones. Frannie is survived by her children Don Elliott and his partner George Roth, William Chapman, Nicole Chapman and her partner Patricia Welch; grandchildren Cody Dilbeck, Abigail Dilbeck, and Tanna Chapman and her sister Keysha Bird; great grandchild Eli Chapman; siblings Beverly Mason, Marguerite Kutz, Roy Ellis and his wife Janet; and many, many nieces, nephews, cousins and friends. Frannie was preceded in death by her loving husband John "Tug" Mills of Oroville, California; her father and mother, Roy and Muriel Ellis of Willows, California; and her oldest sister Dolores Berglund also of Willows. Frannie didn't want services for herself. Her ashes will be laid to rest with her husband, Tug, in the Spring in a quiet forest in the upper Butte County foothills. In lieu of flowers or other considerations, the family asks that you make a donation in her name to your local FFA or 4H club.
Published by Chico Enterprise-Record on Oct. 17, 2021.
To plant trees in memory, please visit the Sympathy Store.
MEMORIAL EVENTS
To offer your sympathy during this difficult time, you can now have memorial trees planted in a National Forest in memory of your loved one.
MAKE A DONATION
MEMORIES & CONDOLENCES
Sponsored by ChicoER.com.
2 Entries
I worked with Frannie at DESS before she retired. She had a great sense of humor and she was forever giving Ron (another co worker) a bad time. She treated her clients well and her coworkers with respect. She will be missed,
Teddi Hunter
Work
October 22, 2021 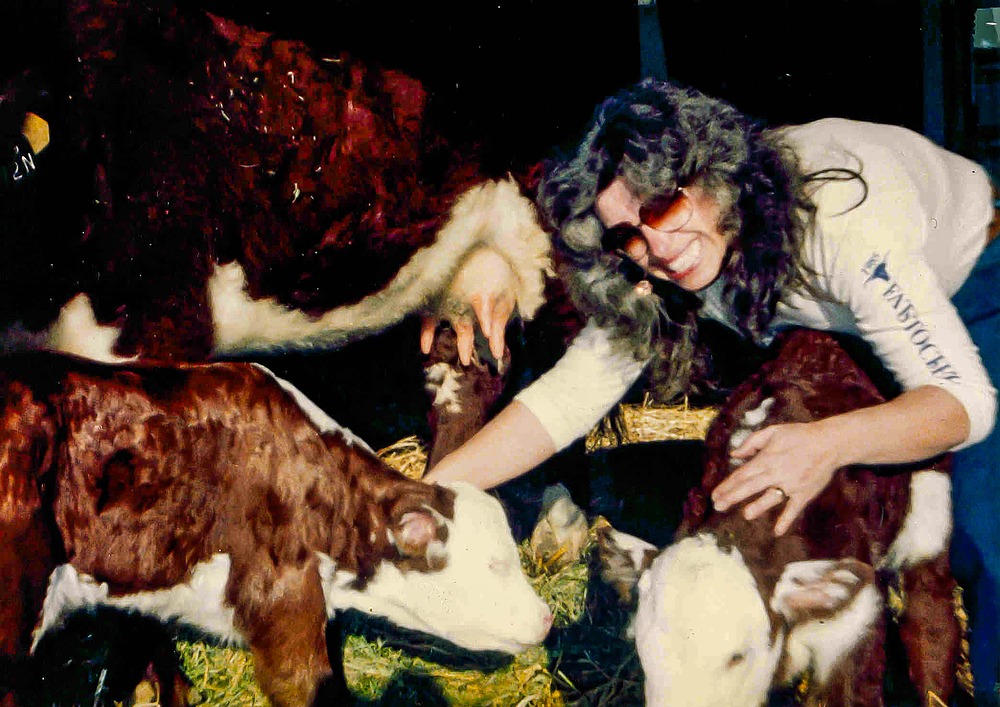