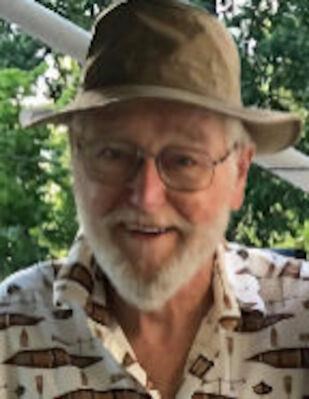 He was born December 21, 1932, in Londonderry, to the late William J. and Minnie Angus Detty. On February 2, 1961, he married the former Julie Dowler who survives.

John retired in 1995 from PPG in Circleville and was also a logger. In his retirement, he was active in cutting firewood as a hobby and managing his multiple rental properties.

Family and friends may call at the WARE FUNERAL HOME from 4 to 7 p.m. Friday, July 9, 2021. A private graveside service, with Pastor Mark Gray officiating, will be held in Londonderry Cemetery at the convenience of the family.

In lieu of flowers, the family requests that memorial contributions be made to Heartland Hospice 205 North Street - Suite 400 - Lucasville, Ohio 45648.