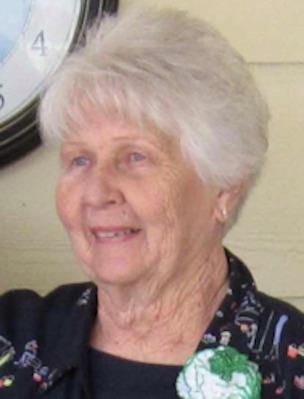 She was born January 13, 1934, in Stoutsville, Ohio, to the late Daniel L. and Esther Couden Knecht.

Mona was the former owner and operator of Stylette East Beauty and Barber Salon.

Funeral services will be held 11 a.m. Wednesday, July 21, 2021 in the WARE FUNERAL HOME with Rev. Bruce Viar officiating. Burial will follow in Greenlawn Cemetery. Friends may call at Wares 1 hour prior to the service on Wednesday.