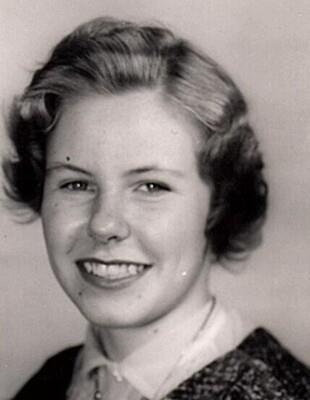 On Friday June 11, 2021, Shirley Sue (nee Woodall) Barlage, loving wife, mother, sister and grandmother passed away at the Above Woodinville AFH in Woodinville, WA, at the age of 82 after a five-year battle with Alzheimer's disease.

Shirley was born at home on March 18, 1939, to Murl Eva (nee Strong) Woodall and Edwin Woodall in Londonderry, Ohio. She graduated from Huntington High School, Chillicothe, Ohio in May 1957 and started her college studies at Ohio University in 1958. In September 1962, while working at the Ohio State University scheduling office, a young man named Michael came by, and after she changed his schedule, he said, "I know it's an old line, but do I know you?" She said "Yes, we went to high school together five years ago" and then accepted his request to have lunch that day. In November 1964 she married Michael Barlage and they were happily married for 57 years. Their only child Mary was born in September 1965. After time away for work and motherhood Shirley completed her college studies with a BFA degree from the University of Arizona in 1993.

Shirley had many passions in life, chief amongst them were classical music, Broadway shows, painting, photography, creative cooking, traveling (especially cruises with brother John and family) and fine dining with her friends. She also enjoyed being in politics and was president of the Oro Valley Republican Woman's Club, Oro Valley AZ for several years.

Shirley was preceded in death by her mother, Murl; father, Edwin; and brother, Dale, and per her request there was no viewing. She was cremated June 14, 2021. 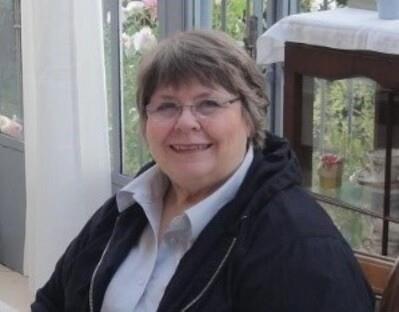 Published by Chillicothe Gazette from Jul. 13 to Jul. 20, 2021.
To plant trees in memory, please visit the Sympathy Store.
MEMORIAL EVENTS
To offer your sympathy during this difficult time, you can now have memorial trees planted in a National Forest in memory of your loved one.
MAKE A DONATION
MEMORIES & CONDOLENCES
2 Entries
John, I am very sorry for your loss.
Barry Rucker
July 16, 2021
John and David sorry for your loss. Condolences to all the family.
Tim Conley
July 16, 2021
Showing 1 - 2 of 2 results